Home›Articles›The USA has covered up to 30 cm of snow, in Casper almost ice day (all-time below 0°C/32°F)

It´s Wednesday and West-Central US is recovering from extremely early winter snowstorm - "the snowstorm in the summer".

The last time has similar arrival of winter occuring on 19. September 2010, what was at the same time the earliest arrival of blizard to West-Central US region, till September 2020.

Photo and video gallery - parts of US are reporting after early September snowstorm up to 30 cm (1 feet) of fresh snow: 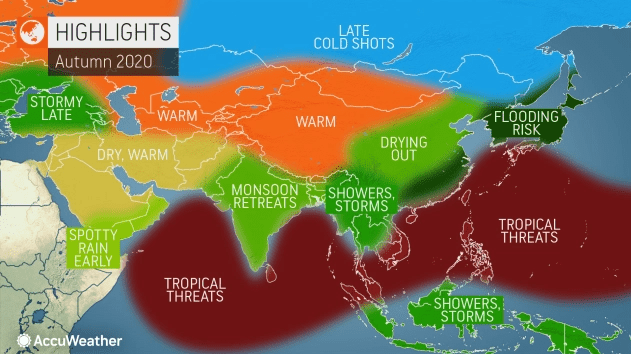 Autumn forecast for Asia from Accuweather 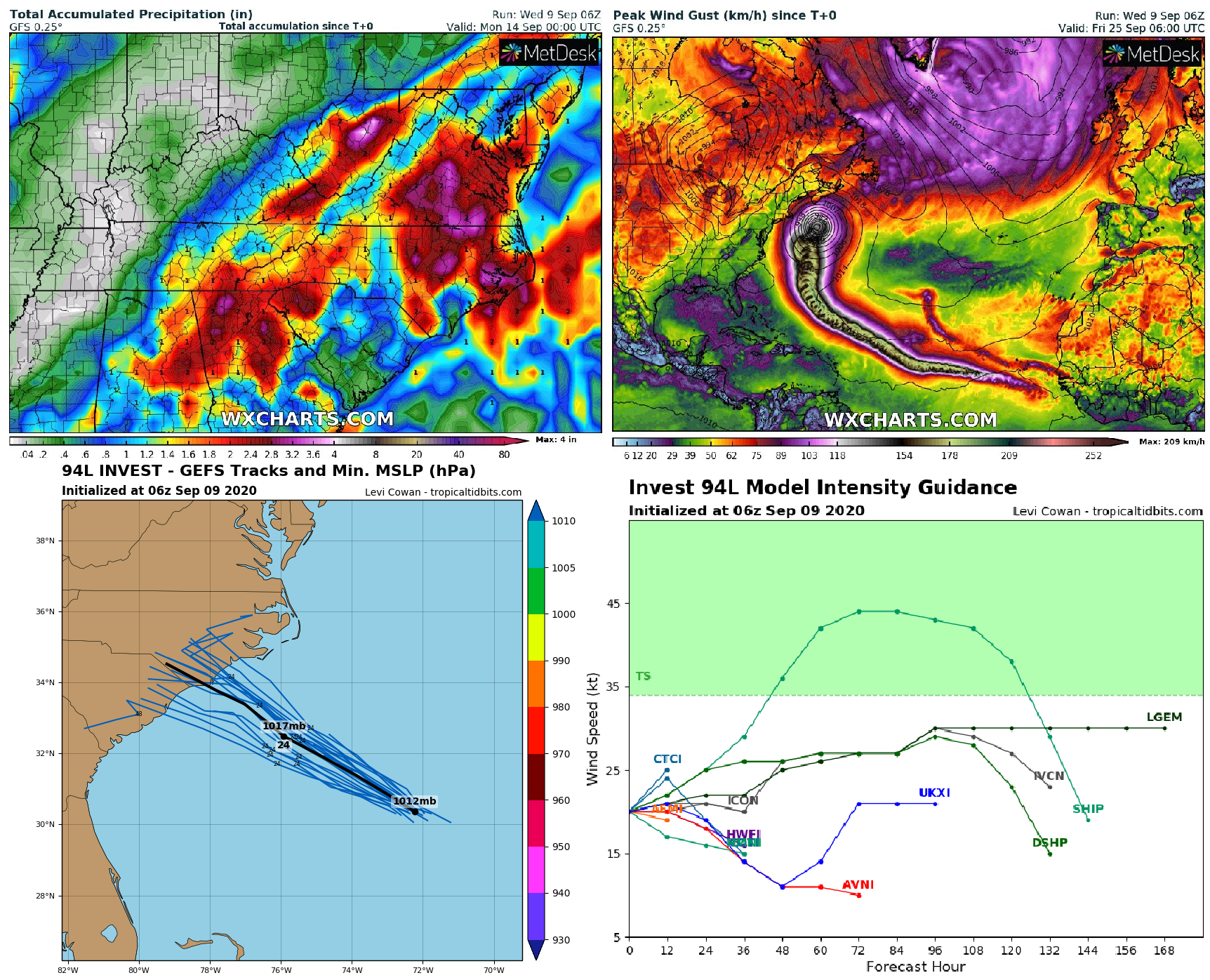 Forecast Without hurricane above US till 20. ...

Flood risk in large parts of US will continue till end of week, Cleveland on Monday 3.98 inches (101 mm) - mkweather

[…] On Wednesday, Mkweather snow 3rd level warnings has been valid for CO, WY and for Thursday are still valid for CO. Snow with severe storms has occurred accoring to Mkweather on Wednesday in UT, NM, TX, OK, KS and NE, on Thursday will stay probability of this type of warnings for NM /https://mkweather.com/2020/09/09/the-usa-has-covered-up-to-30-cm-of-snow-in-casper-almost-ice-day-al…/. […]

24,2% territory of Canada with frosts and snow in Toronto, cold weather will continue until 18. September - mkweather

[…] and Colorado is more than a month after recorded cooldown (called sometimes a "summer blizzard" /https://mkweather.com/2020/09/09/the-usa-has-covered-up-to-30-cm-of-snow-in-casper-almost-ice-day-al…; […]