Is Tuesday, the 5th day of current coldwave in Europe and on the back side of Mediterranean storm system, first frosts has appeared in many parts of Europe.

Snow has appeared between 500 - 1000 MASL in Alpine region and NW Balkan too, but more interesting should be regional frosts in altitudes under 1000 MASL across Europe, locally with help of snow cover.

According to forecasting tools, very or extremely cold has been all western half of Europe including the UK, France, Germany and Italy, with temperature records mainly in southern regions of cold mass.

According to the newest forecasts, extreme coldwave stays in Europe until 20. October and then, extremely cold air below -5°C in 850 hPa will shift over Eastern Europe, with possibly week-lasting warmer period between 20.-27. October 2020. However, at the end of October and at the beginning of the November 2020, next and more severe coldwave should hit Europe according the same runs of GFS. 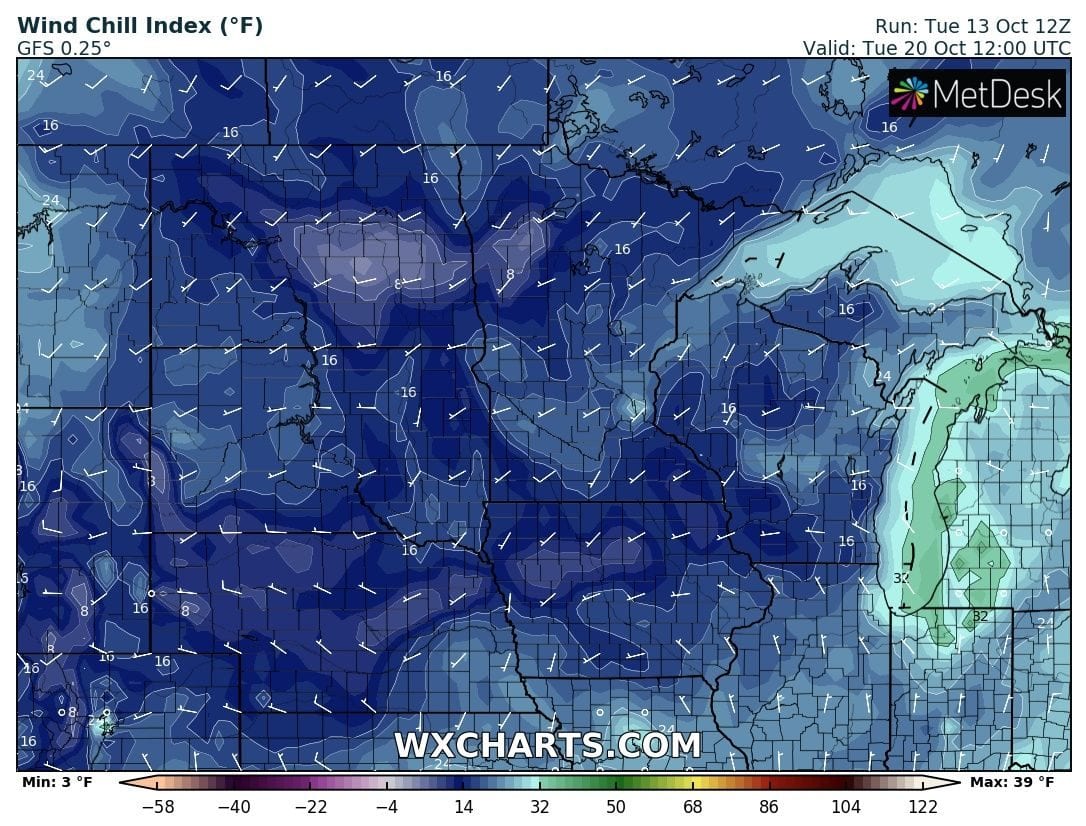 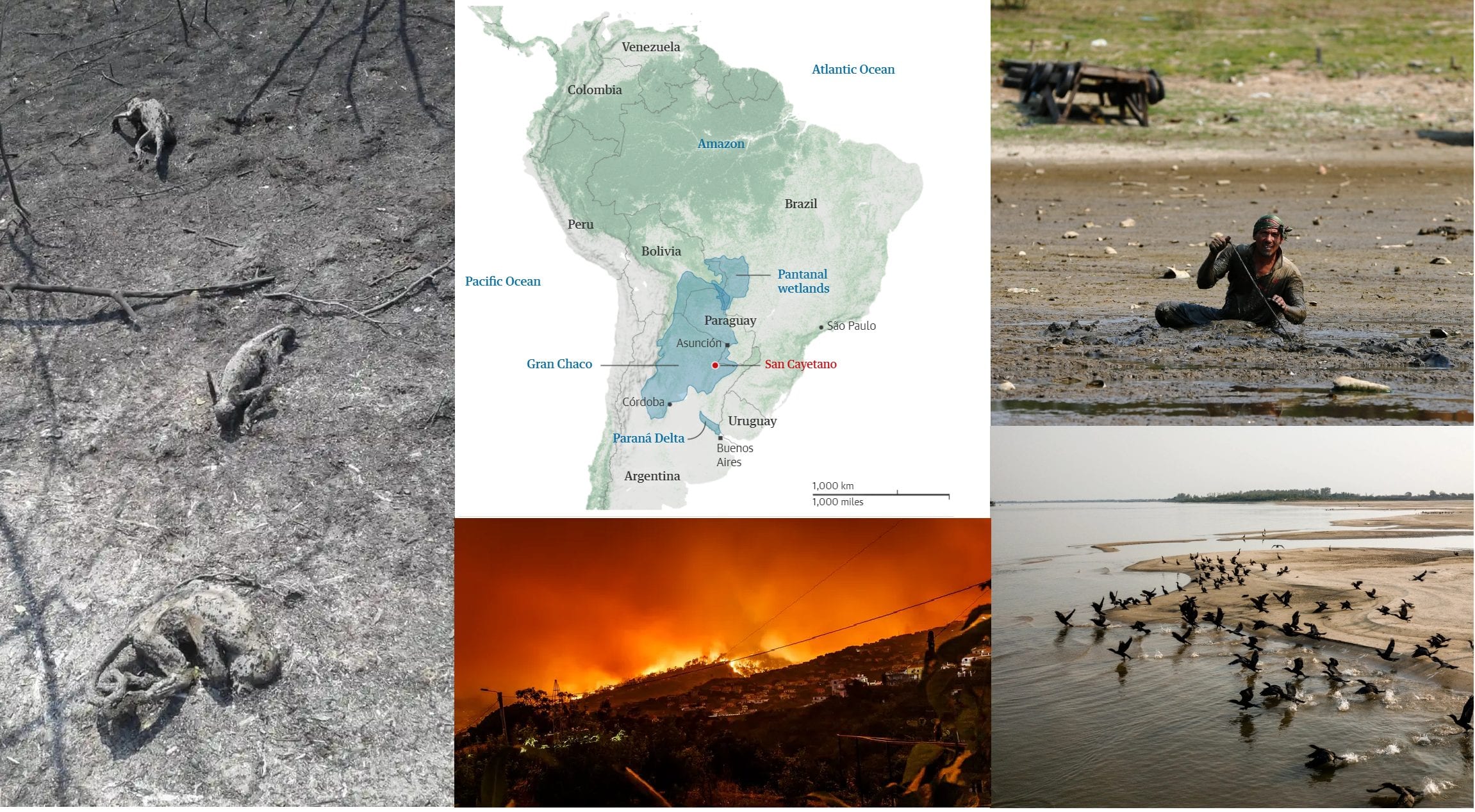 […] On the back side of Mediterranean – Central European deep low pressure system and the next deep cyclone above Northern Europe, has flown over the continent extremely cold Arctic air, with origin in Greenland high sector /circulation conditions of the first half of Autumn 2020 we are describing here: https://mkweather.com/2020/10/11/atmospheric-circulation-in-northern-hemisphere-europa-and-north-america-during-the-first-half-of-autumn-2020// and already on Tuesday has appeared above many parts of Europe the first frosts /https://mkweather.com/2020/10/13/slovenia-36c-austria-21c-france-20c-poland-13c-uk-08c-bosnia-04c-ge…/. […]