Home›Articles›Indian summer in Europe: How many degrees will be in your region?

Indian summer in Europe: How many degrees will be in your region?

GFS is drawing very warm and very dry air over Europe during next workweek, in eastern parts of Europe until Wednesday, 28. October (10-day sunny period). Only in Spain, France and the UK weather goes wrong quickly. How many degrees we can expect in regions of Europe during the warmest day during Indian summer?

Update of previous forecast /https://mkweather.com/2020/10/16/france-25c-germany-22c-next-week-but-with-fresh-mornings// should appear as follow:

Temperatures up to +27°C in southwestern France near foehn winds, and possible last rarely summer day (+25°C) in countries of Central Europe. In Balkan and Italy only up to +27°C. The warmest day in SW France on Wednesday, in Germany on Wednesday and Thursday 21.-22. October.

In East Central Europe possible almost 10-day period with Indian summer - mainly Slovakia, Hungary, eastern Poland, with temperatures over +20°C, in lowlands in Slovakia, Austria, Czechia and Hungary the warmest at the weekend and early next week until Wednesday (24.-28. October), maybe very rarely up to +25°C.

In Balkan similarly than in East-Central Europe, but with Mediterranean system with rain, wind and storms at the weekend 24.-25. October.

In Eastern Europe, possible maximum temperatures up to +25°C in Crimea and Caucasian Russia, but not more than +20°C in Bielorussia and +18°C in Baltic States. Warm mainly from Thursday and Sunday 22.-25. October.

In Spain, France and the UK (UK with maximum +20°C) however, the sunny weather will be quickly changed to rainy and windy pattern, with possible ex-hurricane Epsilon /https://mkweather.com/2020/10/18/ex-hurricane-epsilon-hits-british-isles-very-possible-scenario//early next week (and before it 2 weaker possible windstorms).

If you are happy from warm and sunny autumn weather, you should enjoy it already during the next days / period. Mkweather will bring fresh news about measured temperatures during the next week. 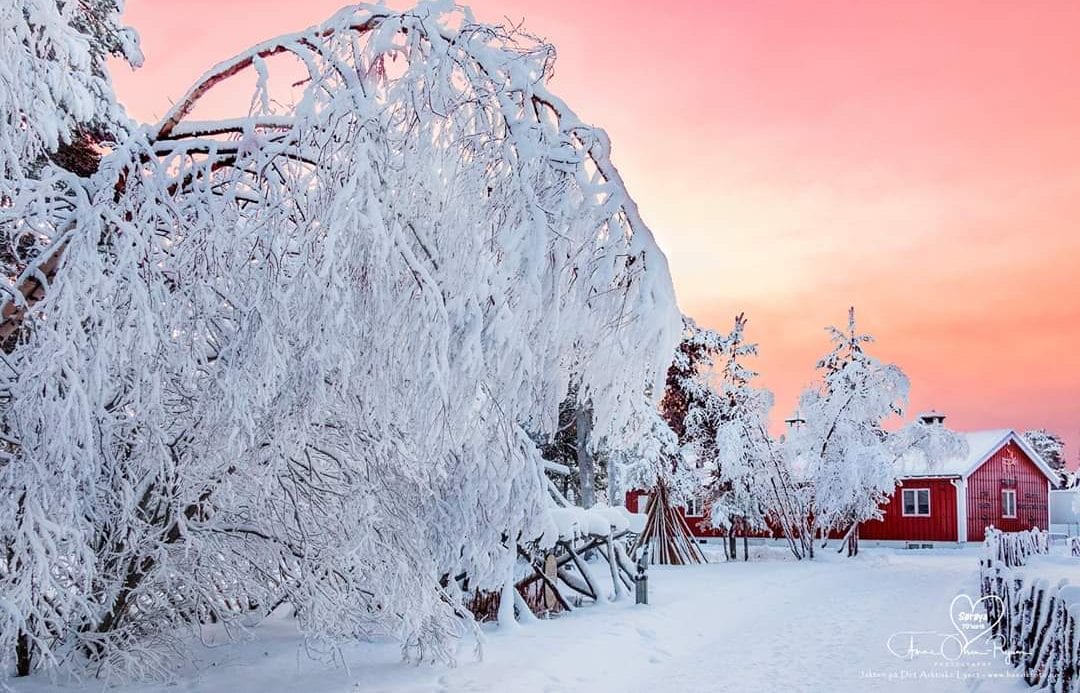 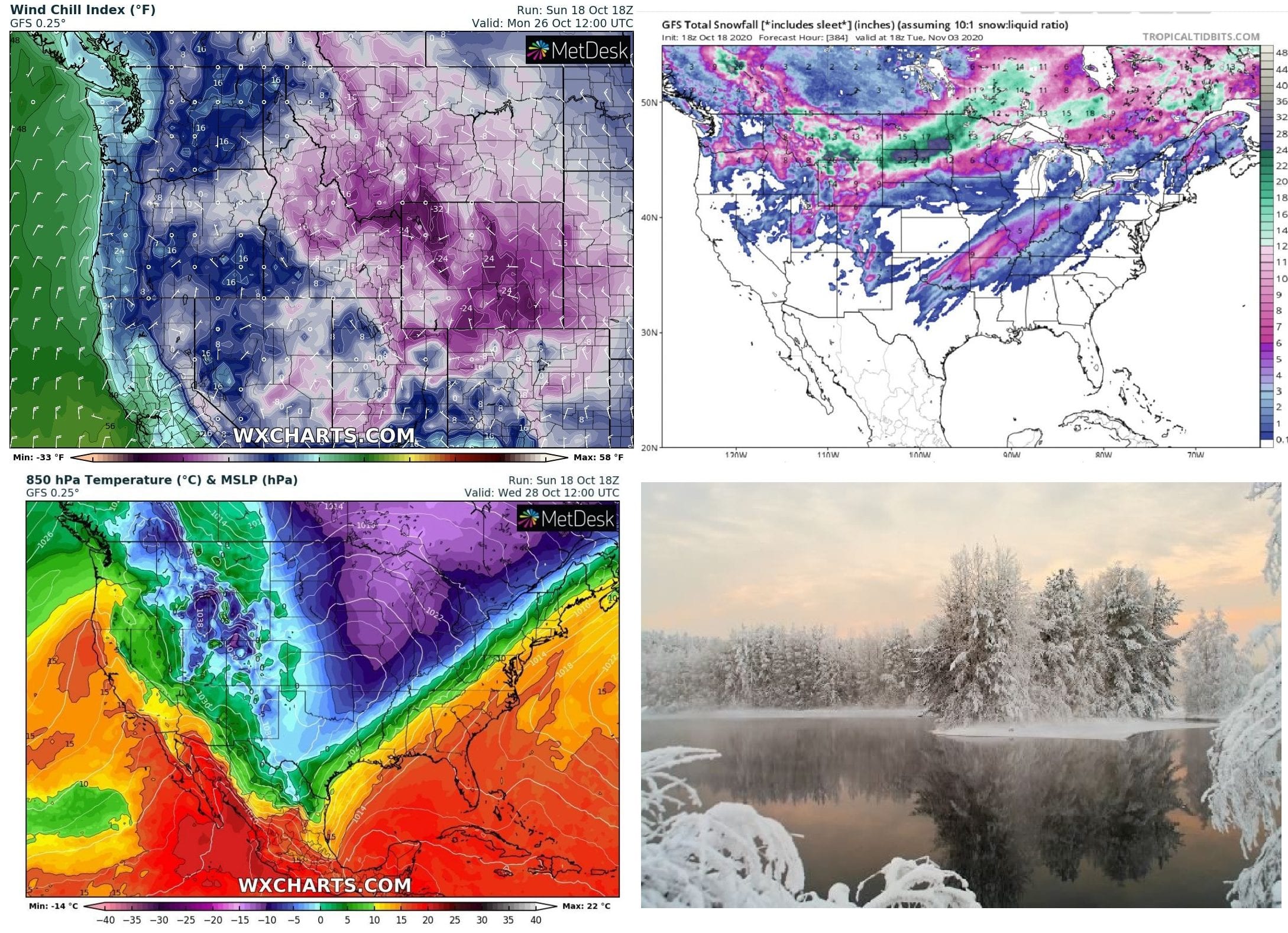 Snow in southern parts of the USA ...

Scandinavia under the snow: Peak of Arctic blast on Wednesday (-15°C) - mkweather

[…] Very, or even extremely cold air is shifting almost above all central European sector, from Central Mediterranean to Svalbard, on the front side of anticyclone, which during the next days brings Indian summer to southern parts of Europe /https://mkweather.com/2020/10/18/indian-summer-in-europe-how-many-degrees-will-be-in-your-region//. […]

[…] Another deep Atlantic cyclone is shifting westward and northwestward from Iberian Peninsula directly above the British Isles. It is storm with tropical features, on which front side, is starting to flow warm air above continental Europe, with regional Indian summer during the next period /https://mkweather.com/2020/10/18/indian-summer-in-europe-how-many-degrees-will-be-in-your-region//. […]