Another powerful extra-tropical storm has appeared in very southern parts of Northern Atlantic, despite of current AO+/NAO+ phase.

Heavy rains have occurred in many Spain provinces, but the worst situation is in Valencia region, with severe and life-threating floods.

Water is bringing cars, flooding streets and houses and making many damages on property. Any fatalities for now hasn´t been reported.

Powerful cold front linked with the system will shift over the France, Ireland and the UK during Saturday and should bring regional problems, mainly in France.

After cold front, colder air will shift above Iberian peninsula, but on the front side of a system, in central parts of Europe stay warm and late Indian summer-like weather. 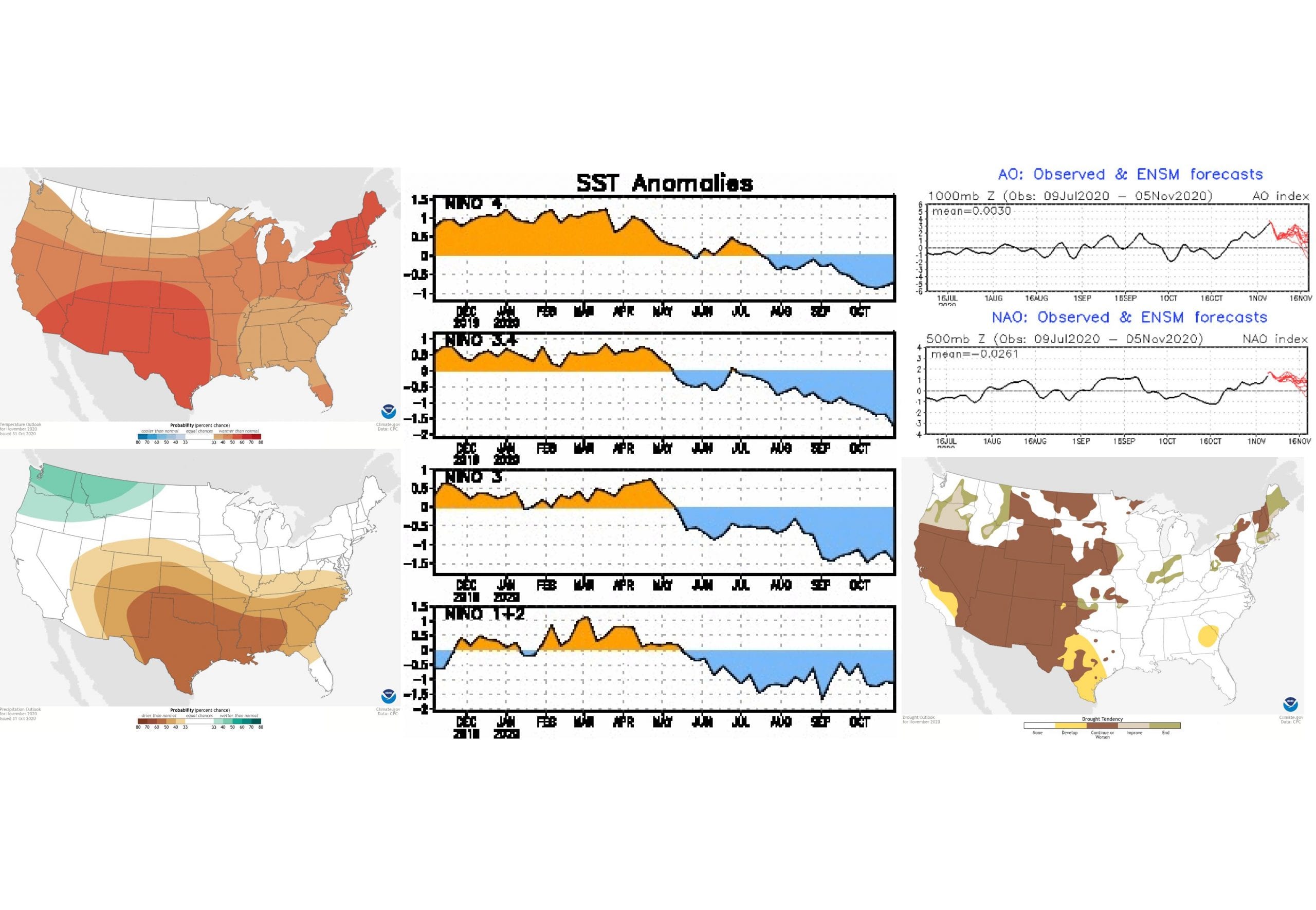 November outlook for the USA from NOAA 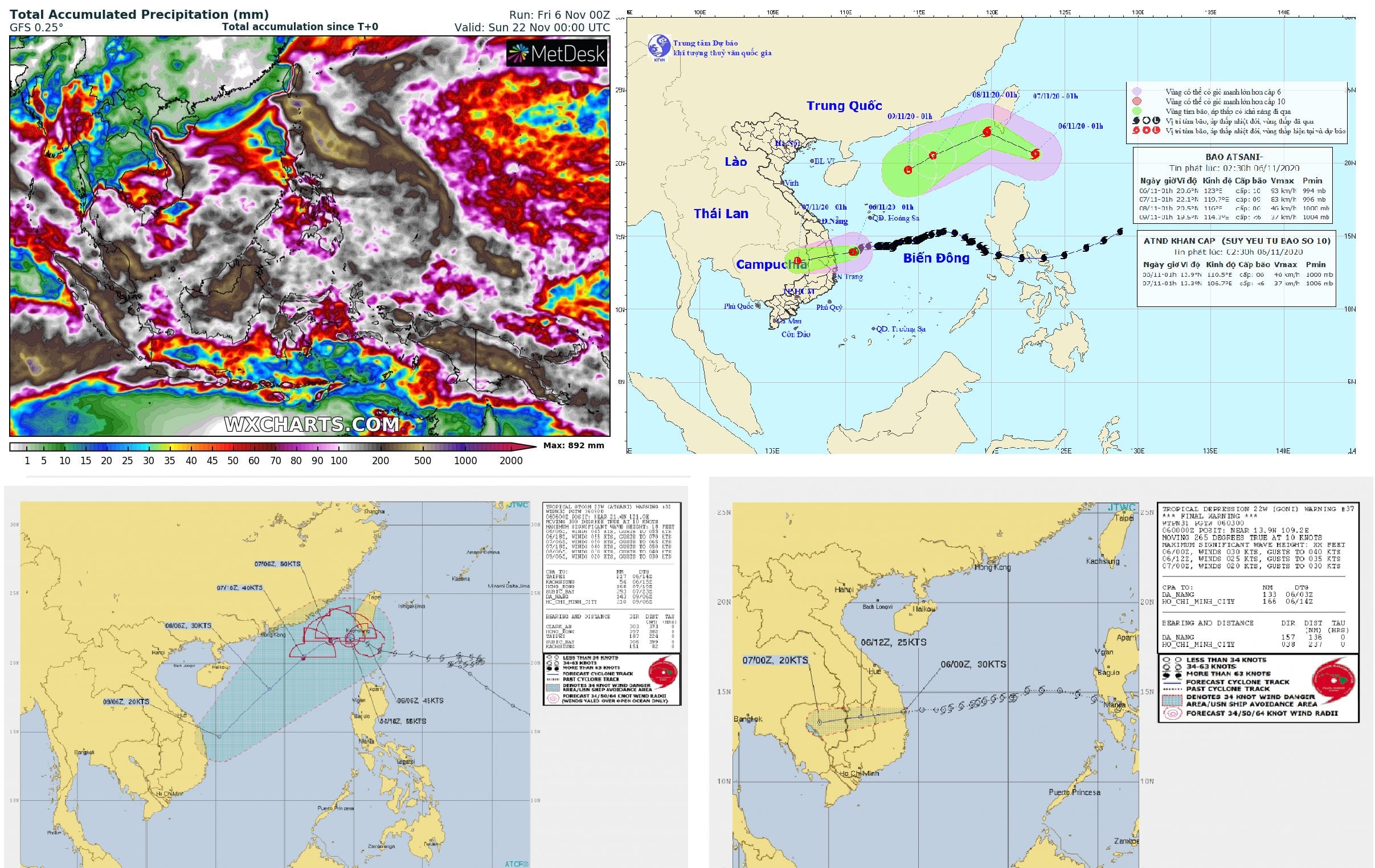 Next severe rains and floods for Vietnam, ...

[…] of flooding cyclone, which has brought severe floods in Spain during work-week /https://mkweather.com/2020/11/06/extreme-floods-in-spain-372-mm-24-hours// have shifted above British Islands and France, where they regionally make problems at the […]