In this article we will see to damages, which caused severe storms and tornadoes in Cyprus on Friday, 20. November 2020.

These storms has brought the first forecasted Mediterranean storm, which was shifting over Italy, Slovenia, Croatia and Greece farther to Eastern Mediterranean - above Cyprus, Turkey and later Lebanon, Syria and Israel.

Storm has shifted quickly above Middle-Eastern part of Eastern Mediterranean and between Friday and Sunday, severe storms reported Israel, Syria and Lebanon. 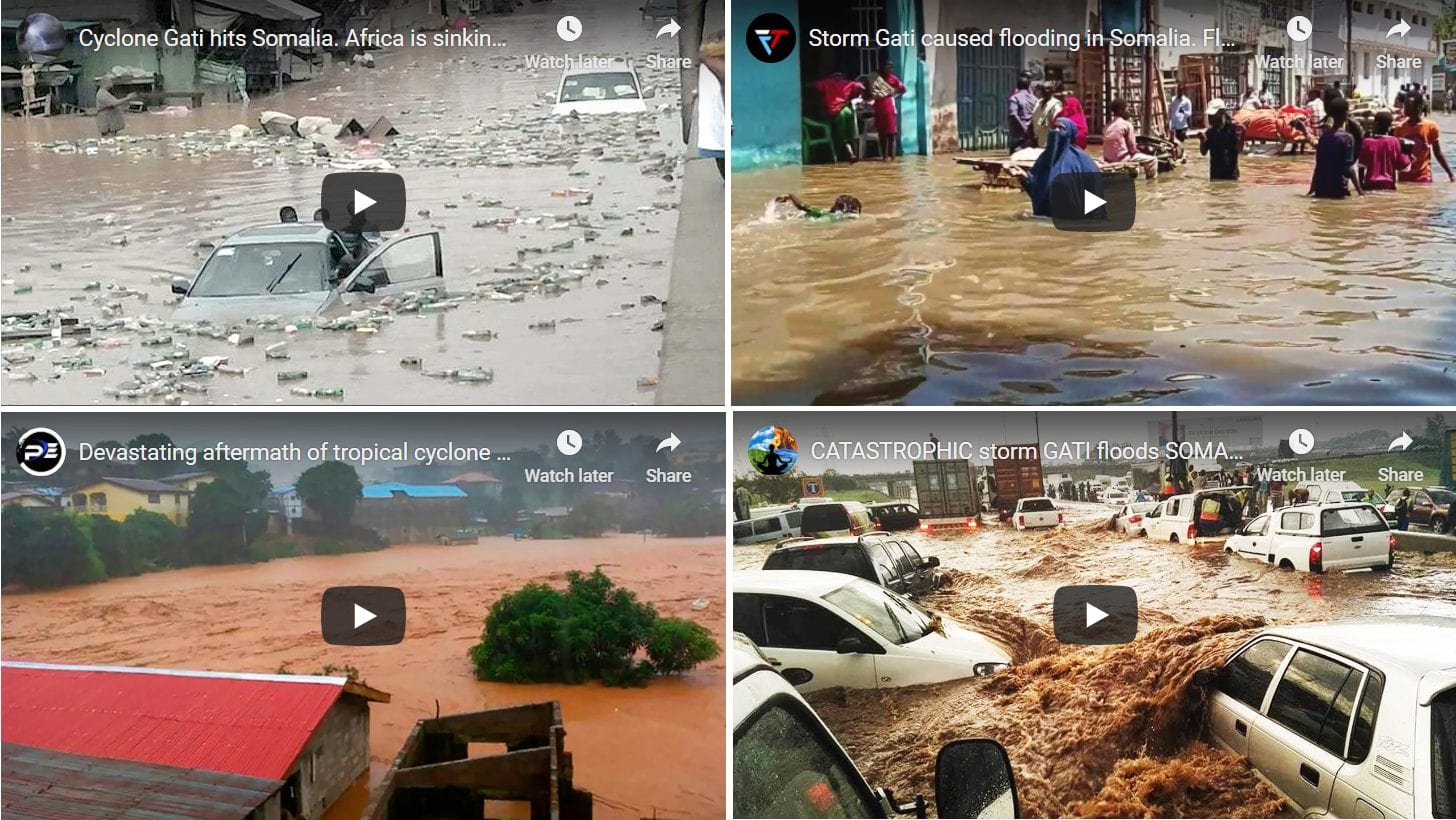 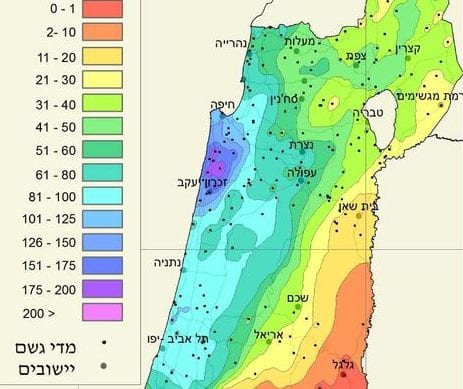 Mediterranean storms series: Israel with one of ...

Mediterranean storms series: Israel with one of the rainiest day ever, 230 mm / 24 hours - mkweather

[…] storms series: Israel with one of the rainiest day ever, 230 mm / 24 hours Mediterranean storms series: Cyprus after heavy rains and tornadoes (Visited 1 times, 1 visits today)Liked it? Take a second to support mkweather on […]