Home›Articles›Central Europe and Balkan: Close to -20°C and 3rd level warnings before blizzard

Central Europe and Balkan: Close to -20°C and 3rd level warnings before blizzard

December has begun in Central Europe and Balkan with severe coldwave, with very low temperatures and widespread snowfall.

Slovak Hydrometeorological Institute has informed, that in Wednesday mornings, minimum temperature has fallen under -16°C in several regions. The coldest was in Kolbasov, near borders with Ukraine, only -16,6°C, Oravská Polhora in the north has reported -16,3°C and Dobšinská Ľadová Jaskyňa in central parts -16,2°C.

Moreover, even lower temperatures are possible in Thursday morning in low situated and densely populated basins and valleys in Slovakia, almost up to -20°C!

In northern Czechia, around -14°C has been measured in Wednesday morning in 683 MASL.

Meanwhile, above Italy and Balkan is moving a big Mediterranean low, with severe storms, possible floods and rare tornadoes in its south sector.

In northern parts of this system, mainly in northern Croatia, Slovenia and gradually Austria and Czechia, blizzard conditions are reported / expected from Wednesday to Thursday 2.-3. December, with possible regional extreme snowfall and snow calamity.

Snow cover reports currently southern half of Germany, too, what will be important factor near next development of temperatures in region during incoming winter inversion situation.

About next peaks of cold weather in Europe will Mkweather inform during next days. On Friday, we will update forecast for Christmas 2020 for Europe, USA and Canada. 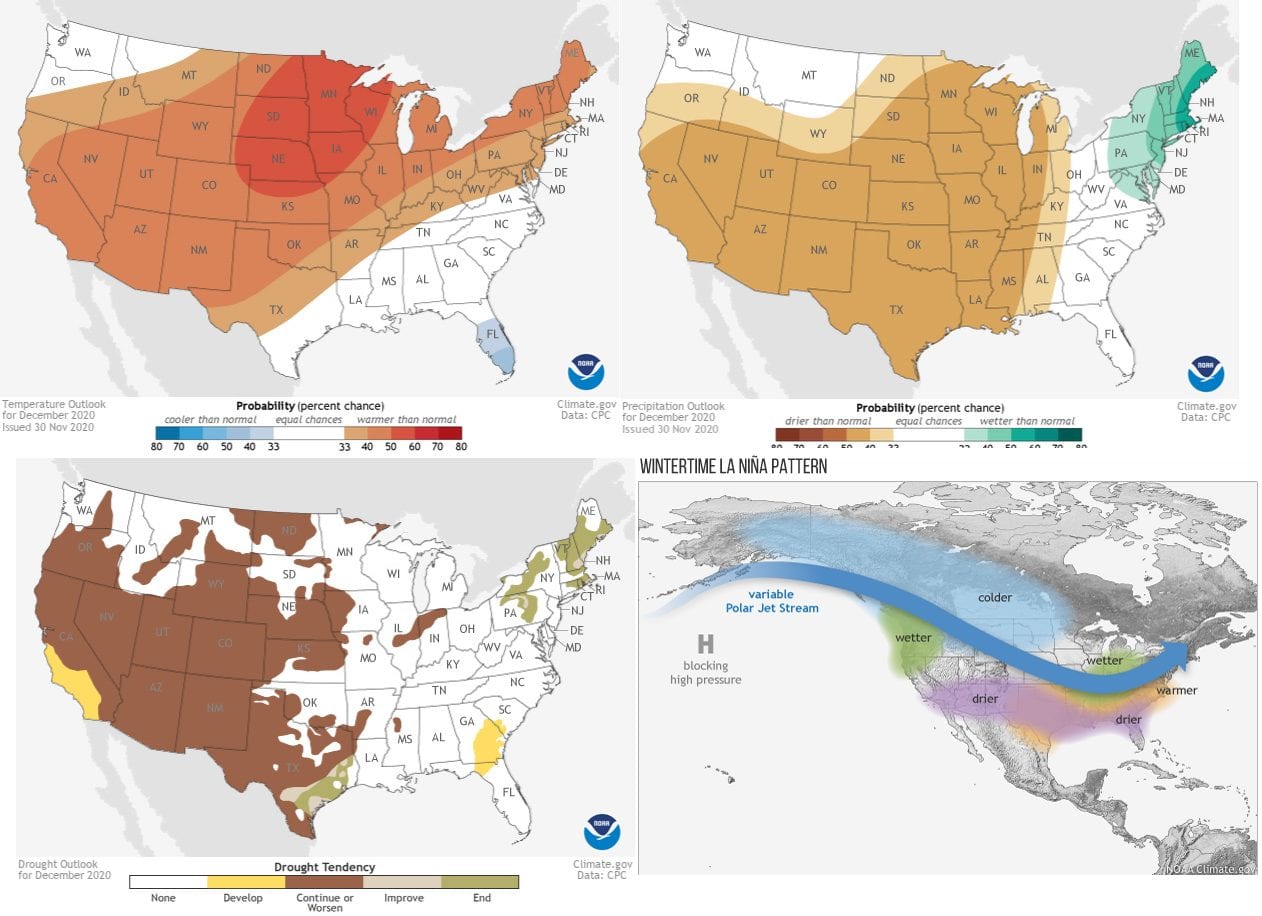 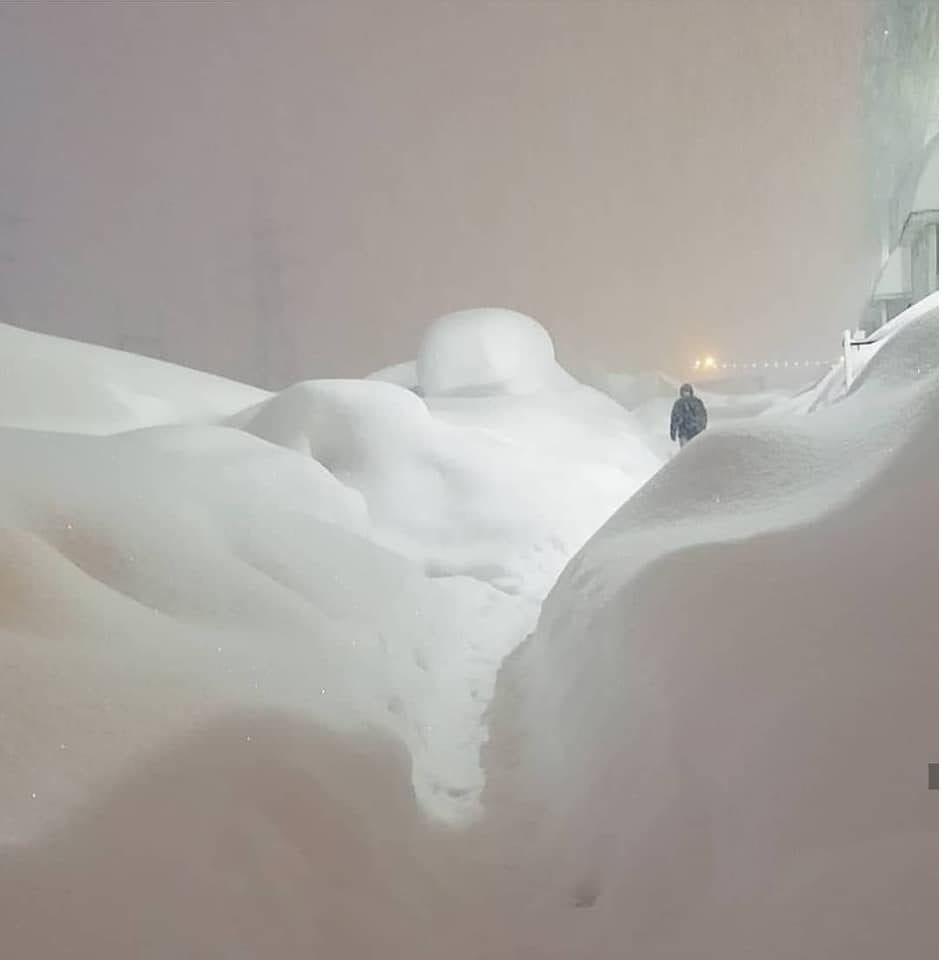