Extreme blocking circulation, which was in Mkweather described in many articles during last period /e.g. https://mkweather.com/2020/12/29/updated-ecmwf-6-week-forecast-for-the-world-absolute-peak-of-the-winter-2020-21-in-continental-europe-around-15-january-after-decline-of-naoi-below-2-aoi-below-4// has brought already the most severe frosts in Siberia since 2002 (Oymyakon -57,2°C on 28. December and -57,5°C on 29. December 2020: https://mkweather.com/2020/12/29/siberian-blocking-extreme-cold-air-in-norway-433c-finland-411c-only-week-after-all-time-december-scandinavian-record-18c/ and the strongest frosts in Norway since 2001, -43,4°C and in Finland since 1995, -41,1°C /https://mkweather.com/2020/12/29/siberian-blocking-extreme-cold-air-in-norway-433c-finland-411c-only-week-after-all-time-december-scandinavian-record-18c// and extreme North Hemispheric coldwave will continue in other parts of continents already next 2-3 weeks!

Firstly, after 8. January 2021, extremely cold Siberian air will shift above Northern Pacific into the USA and Canada, with next significant coldwaves, thanks to peak of negative AO- phase.

Secondly, extreme cold air from Siberia will shift thanks to atmospheric blocking and NAO- phase above parts of Europe already during the second decade of January 2021, with really Siberian conditions.

"While in European Russia and northern Scandinavia, abnormal frosts up to -50°C are expected, some meteorologists in the UK are forecasting freezing -20°C in Scottish highlands and in favorable scenario, frosts up to -30°C should hit central parts of the continent around 15. January 2021."

Situation in the UK will depend mainly on development in Greenland and European sector of Arctic, while coldwave in continental Europe, Balkan, Ukraine, Belarus, Baltic states, Scandinavia, Turkey and Russia will be fully depend on position of tongue of anomalously cold air, which will shift over southern latitudes thanks to extreme low NAO index (below -2) and AO index (below -4) around the middle of the month.

Snow forecast for Europe for upcoming period is more than favorable - with lot of snow almost in all Europe, including British Islands, France or Spain.

After expected peak of Winter 2020/2021, Mkweather expects arrival of early spring conditions in late January 2021 and during February 2021, with predominant effect of Azores high over Europe, with warm sunny or foggy weather in mid-latitudes and Mediterranean and stormtrack-related weather patterns in British Islands, Scandinavia and Baltic states /https://mkweather.com/2020/12/29/in-2021-spring-come-earlier//. 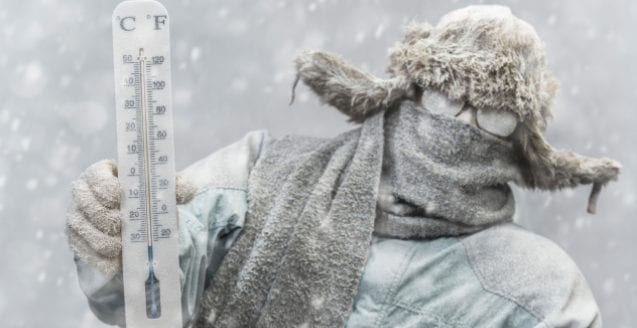 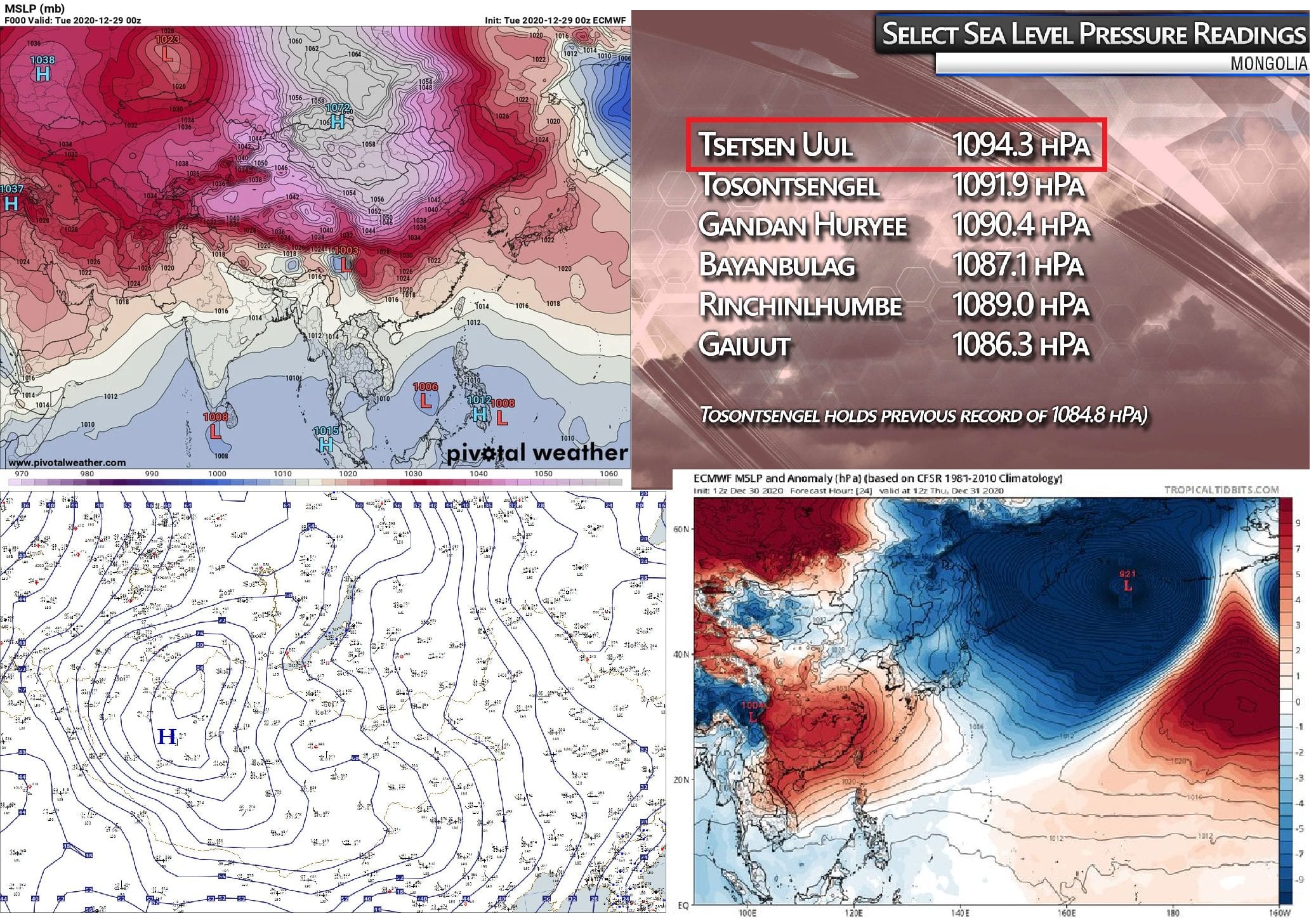