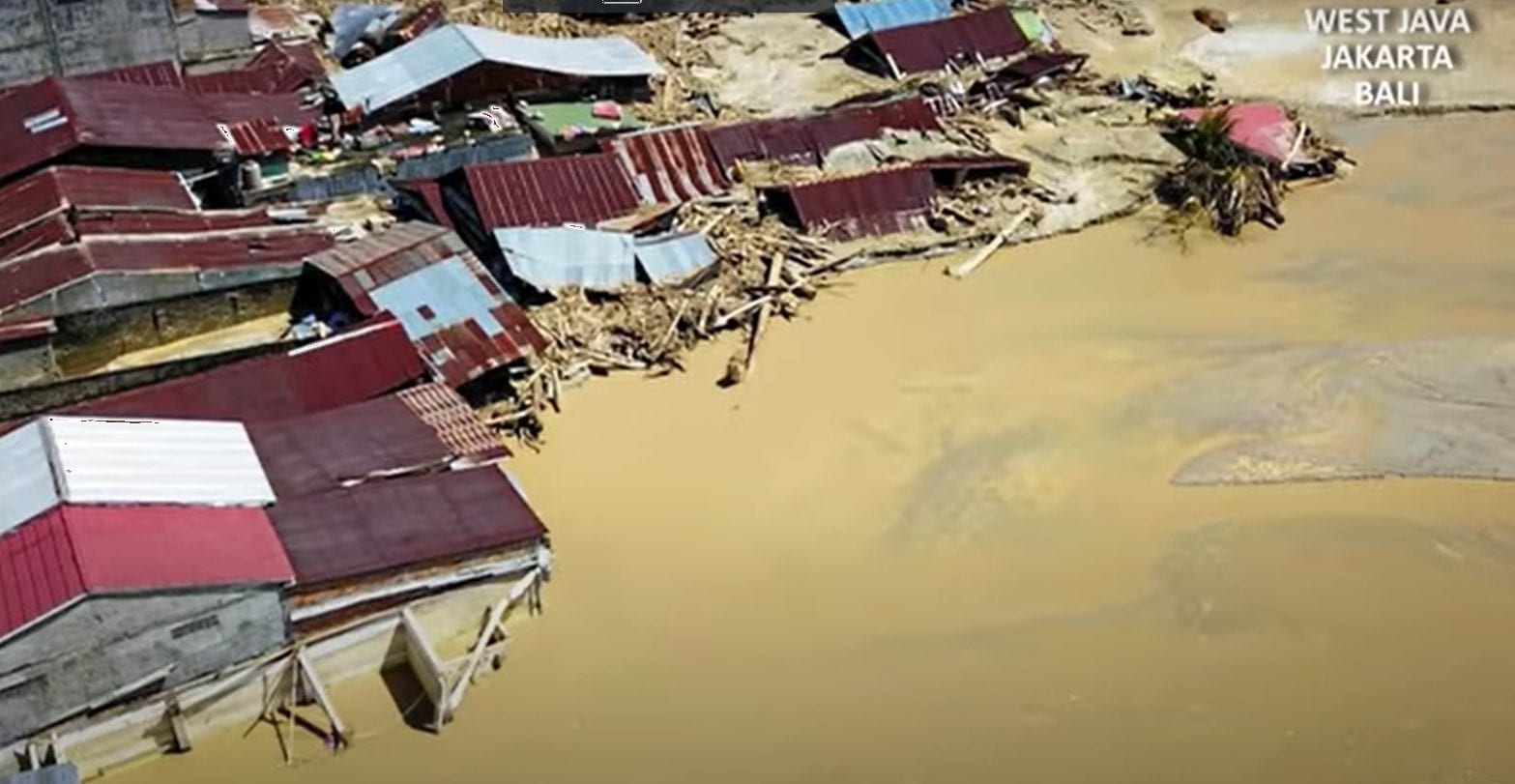 Dry season in Indonesia is away and in October 2020, country have bothered severe storms with numerous floods and landslides and even has occurred a tornado.

Floods hit practically all islands of the country thanks to shift of ITCZ (Intertropical Convergence Zone) southward, meanwhile in northern regions of Southeastern Asia are / will be making problems extreme typhoons at the end of October and at the beginning of November 2020 /https://mkweather.com/2020/10/30/typhoon-goni-exploded-into-2020s-strongest-storm-on-earth-category-5-305-km-h-winds-hits-philippines-and-vietnam//.

Another factor of severe floods in Southeastern, Southern and Eastern Asia is current La-nina phase, which has started in early autumn 2020 and will be peaking around mid-winter 2020/2021:

“On 13 October Indonesian President Joko Widodo warned of the potentially hazardous impact of an upcoming La Nina weather pattern (into next winter 2020/2021), according to Reuters. Indonesia’s weather agency (BMKG) said rainfall could increase by between 20%-40% over normal levels, increasing the risk of flooding and landslides.” accroding to floodlist.com.

Into game was entering persisting wet MJO phase in the region last weeks, too.

Accroding to floodlist.com, severe floods has occurred during October 2020 in these regions of Indonesia: