Next typhoon threat in Japan around 10. October

In October, a new tropical threat has appeared in forecast models and already around 10. October, should Japan hit the next typhoon of the season, with unknown name, for now.

On the east coast of Japan, extreme rainfall of up to 400 mm until 20. October is expected, most of it from expected typhoon from tropical depresion 90W Invest.

System would have to hit Japan already at the weekend, Saturday and Sunday, 10.-11. October on its parabolic track.

We will monitor the situation and during the work-week we will bring a fresh information about expected strength and effects of the tropical system. 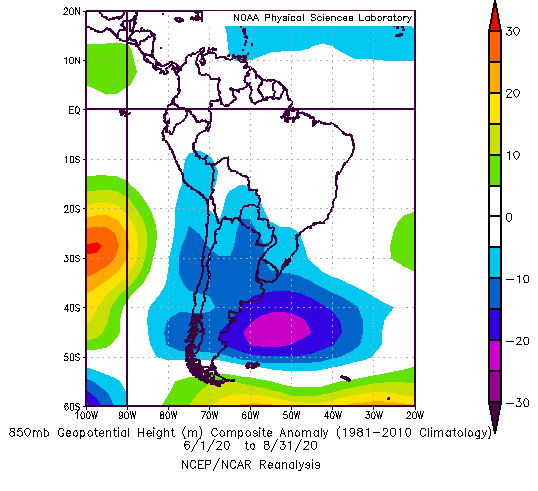