About extreme extra-tropical storm in northern France, southern England, Belgium, the Netherlands we informed in previous article /FRANCE THE STRONGEST JULY WINDSTORM SINCE 1969/.

Storm in Brittany, France brought winds up to 146 km/h, which were the strongest wind gusts in the most windy part of the country since 1969 (in 52 years). In the UK, Belgium, and the Netherlands, 90-100 km/h wind gusts were measured, London and Paris reported 72 km/h.

Remnants of extremely powerful strong storm Zyprian in the form of a severe cold front are shifting into Central Europe.

Eastern France, Germany, Switzerland, Austria, northern Italy, Czechia, Poland, Slovakia, Hungary, Slovenia, and northern Croatia and Serbia will be hit by severe storms the most, according to current materials already in the next 48 hours - on Thursday and Friday, 8.-9. July 2021 /outputs below/.

Severe storms should be accompanied by heavy rainfall above 100 mm / 24 hours, severe wind gusts up to circa 130 km/h, large hails up to 10 cm or hail accumulations, damaging lighting, or even tornadoes EF1+.

If you live in a hit region, we recommend you to watch current forecasts, news, warnings, and advisories, because the storm system has assumptions to be locally deadly or significantly damage property. 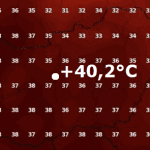 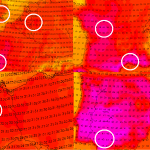 Heatwaves after 15. July hits all Europe: 10-day hot spell for the UK, France, Benelux, and Germany, too? 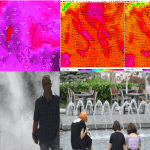 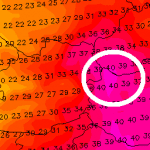 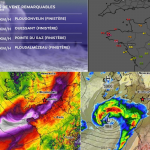 The strongest July windstorm in Brittany, France since 1969: Zyprian brought winds 146 km/h, hit England, Belgium, the Netherlands and is shifting above Central Europe! 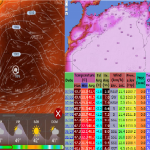 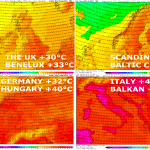 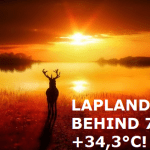 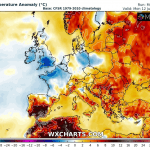 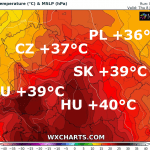 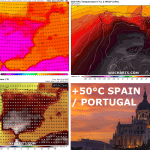 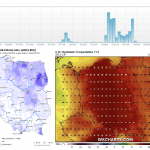 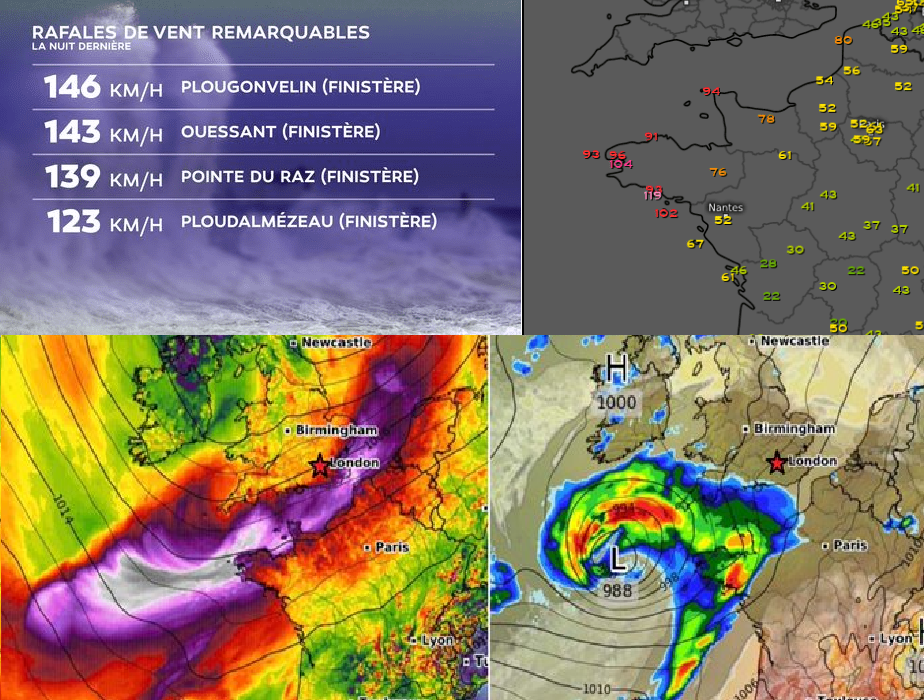 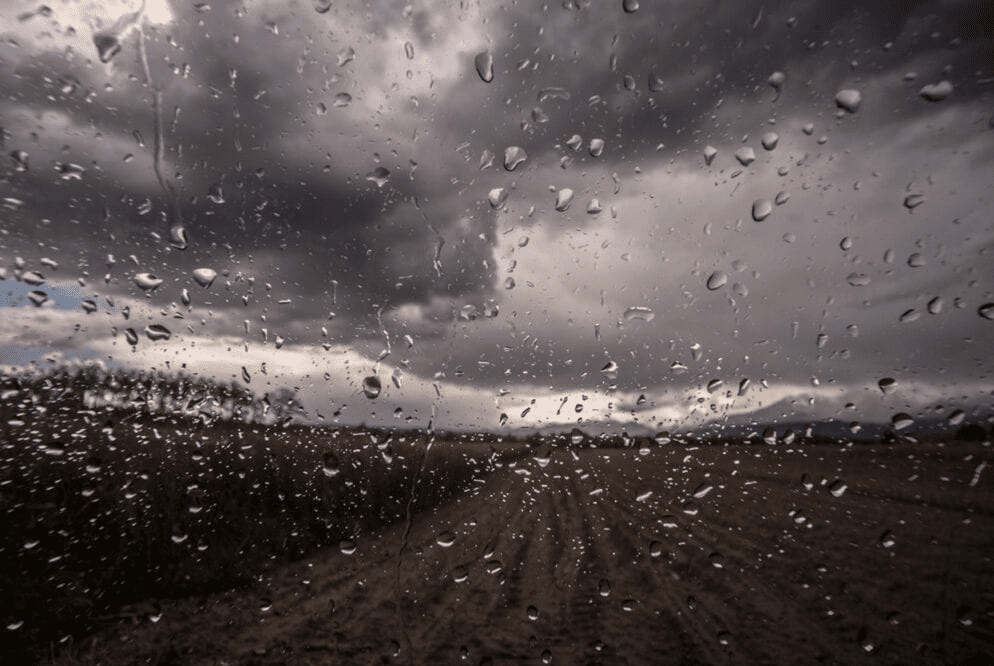