Spring in New Zealand begins with heavy snowfall and frosts

After warm +23,5°C, heavy frosts under -5°C in densely populated areas are expected and in Southern Island on Tuesday has fallen regionally around 30 cm of fresh snow in lower areas.

To the Northern Island, powerful cold front comes on Wednesday, with snowing and subsequent frosts.

Temperatures in 850 hPa dropped to -5°C/-10°C and spring has started with winter weather.

MetService weather forecaster Paul Ngamanu said the front that had bought the snow to the South Island on Tuesday would have moved up to the North Island by Wednesday morning.

He said there could be overnight frosts from Dunedin to Christchurch on Wednesday morning, with areas like Alexandra and Dunedin in line for -5°C and “severe” frosts.

Ngamanu said temperatures were expected to rise into the late teens for the end of the working week. 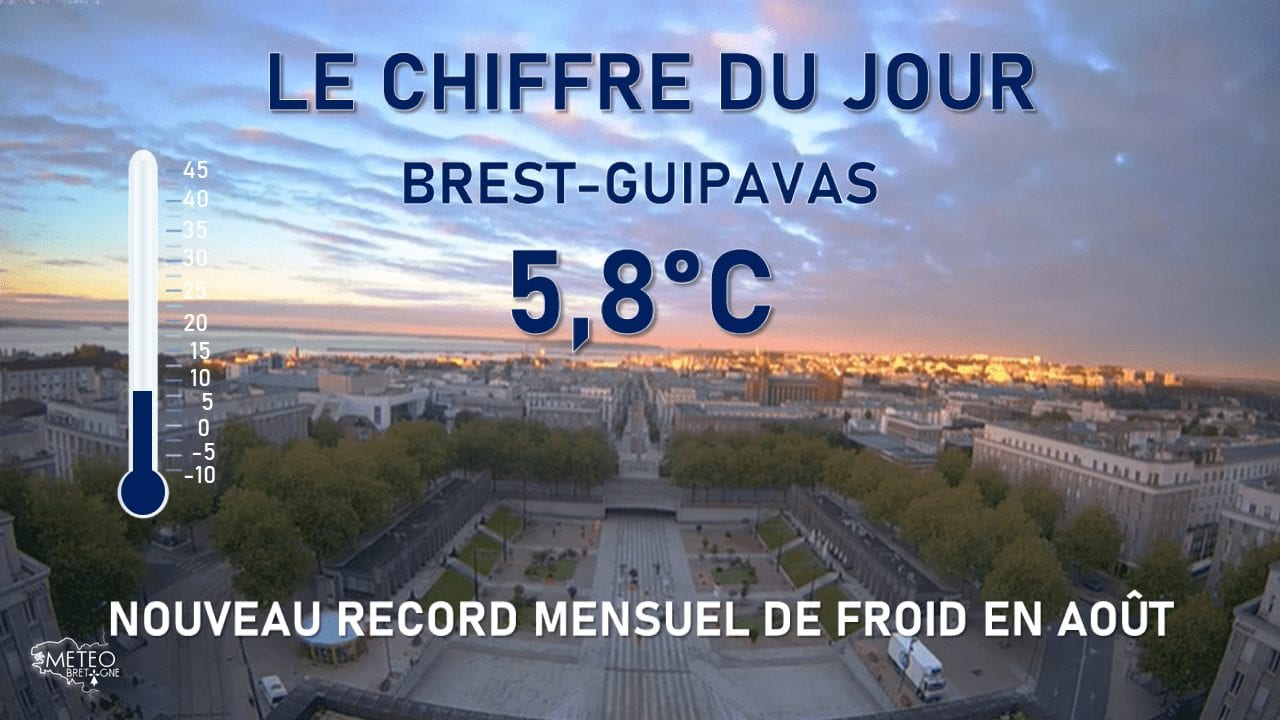 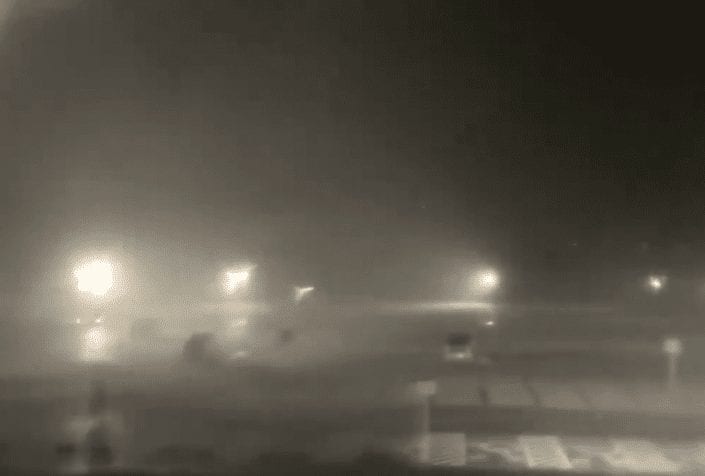