Europe experience with heat attack from Africa on 31. March 2021! As we have forecasted in many articles before /see our homepage/, all-time March national temperature records are here and we should summarize weather across Europe during the warmest day, in many places since September 2020.

The hottest was traditionally in Iberian Peninsula - Badajoz in the Spain reported +32,3°C becoming the hottest city in Europe. Santander in northern Spain reached tropical +30,0°C.

Extreme warm spell shifted already above East-Central Europe, too - in Otmuchów, Poland maximum temperature reached +24,3°C and in several places in Czechia, between +25/+26°C was measured. In Nova Gorica, Slovenia, +25,4°C and in Ljubljana, +25,3°C was measured. 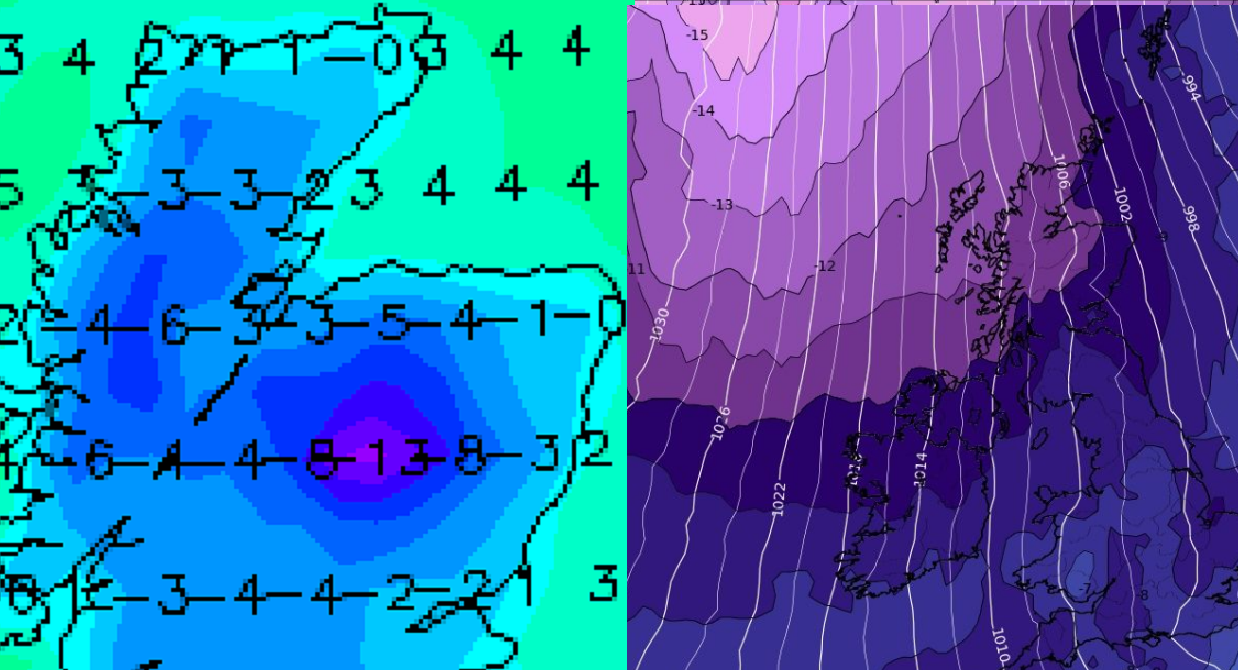 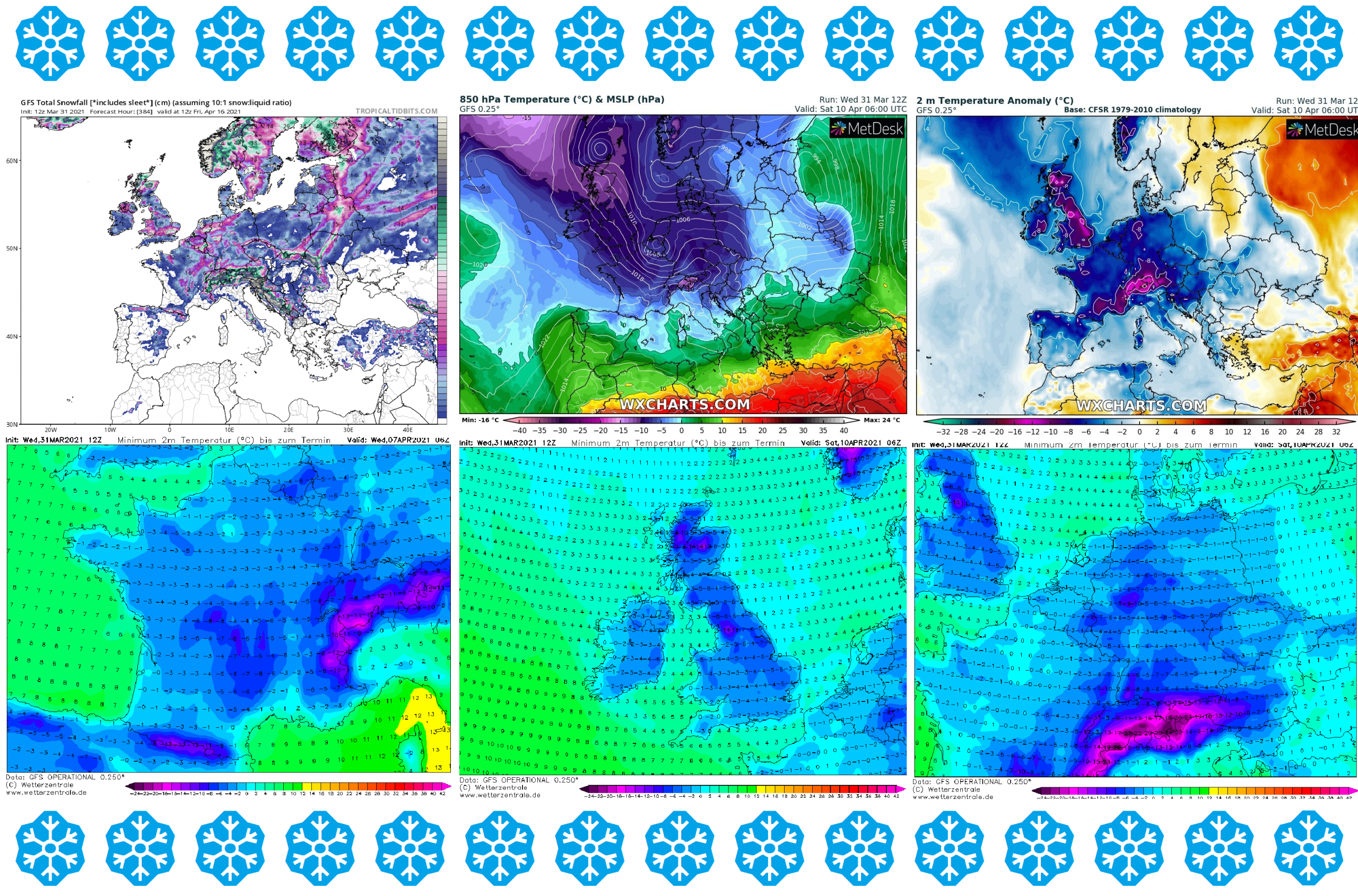 The next coldwave in Europe will be ...