Home›Articles›Winter is coming! Snow and frosts in Europe already around 20. November!

Winter is coming! Snow and frosts in Europe already around 20. November!

Cold weather conditions are confirming and during the 2nd November decade will cool down gradually with a result of severe winter conditions in Europe already around 20. November!

Such we have described in previous article /https://mkweather.com/2020/11/07/monthly-forecast-for-europe-between-10-november-and-10-december-arrival-of-cold-winter-is-expected//, in Canadian and Greenland´s sector of Arctic will accumulate extremely cold mass during next weeks, which will moving above northern Atlantic directly to Europe. In Europe, Arctic masses from west and northwest will merge with Siberian cold air and will create mega-Arctic blast above European continent immediately.

According tropicaltidbits.com weather tools, snowing and creating of a snow cover should appear above many parts of continental Europe, with gradual severe frosts between 20.-25. November 2020, in valleys and basins around -15°C (according to current outputs, it isn´t excluded, that rarely it will be measured less than -20°C in valleys with snow cover).

Temperature in 850 hPa in large parts of Europe is forecasted to decline between -5/-10°C, what is linked with chance of ice days, with maximum temperature below 0°C (all-day frosts) during the coldest days of a period.

Extremely cold air is predicted to shift from west, northwest, north and east to to southern areas and retrograde, back to the west in possible eastern flow thanks to Siberian blocking high.

First frosts are forecasted for England, too, in eastern France, Germany, Alpine region, Carpathians or Balkan is forecasted snowy and freezing period, in basins and valleys with blizzard conditions.

Cold air with frosts should shift above Italy, Ireland and northern Spain according to current forecasts, with possible first frosts in lowlands or coasts.

It appears, that long-term forecasts are confirming, therefore we would have to be prepared to the first winter greeting in Europe. Mkweather will be updating the forecasted conditions of first serious winter cold blast in Europe during the 2nd November 2020 decade. 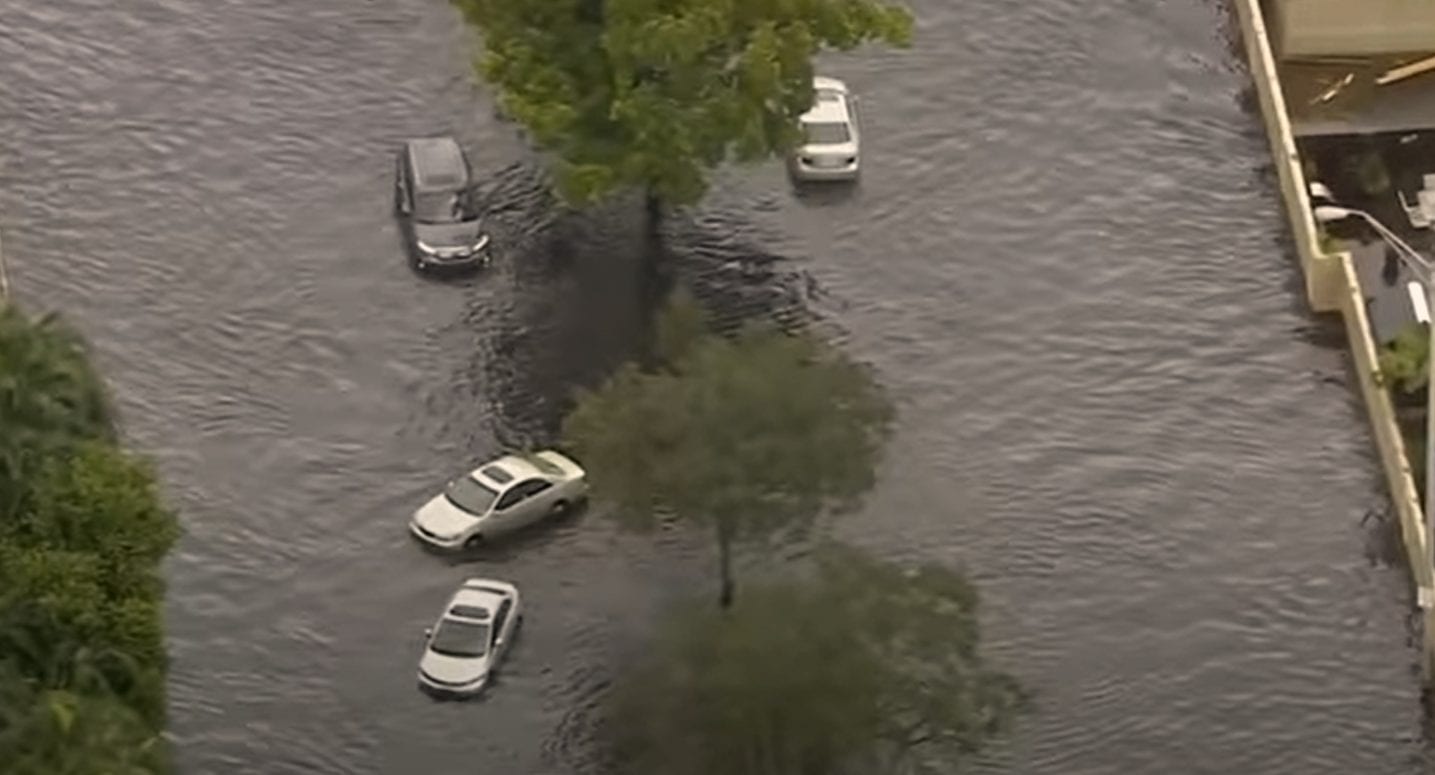 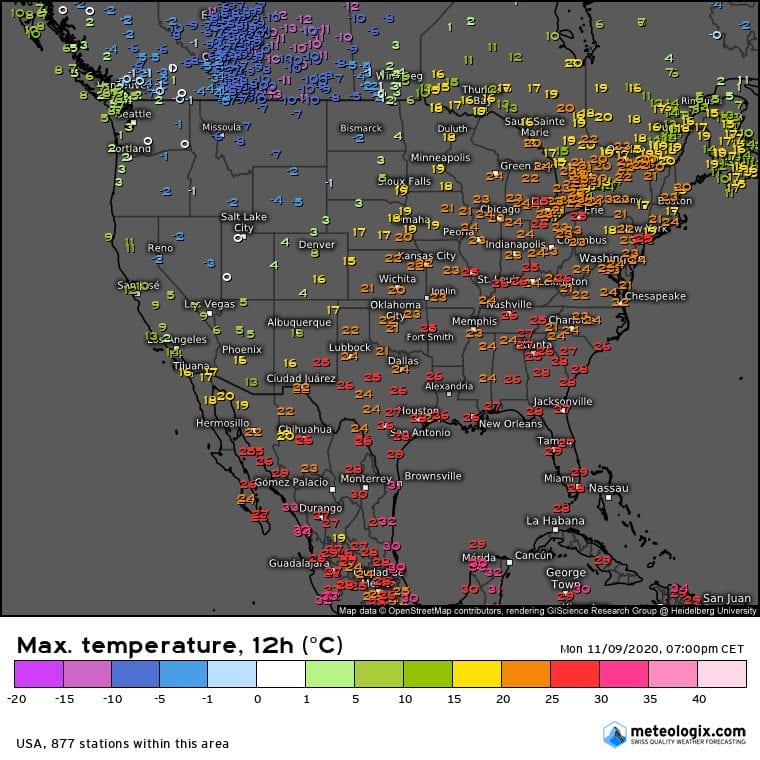