Landslides are geomorphological phenomena, which threat many parts of the world, with possible fatalities, damages of property and ecosytems.

In November 2020, 3 interesting landslides has occurred - first 2 were catched on video, last one brought 7 fatalities and its damages were too filmed.

The first video below come from Ballybofey, Ireland - it is peat landslide from 13. November 2020, which caused damages in local ecosystem. On the video we should see moving land with trees - situation was potentially dangerous for people near or on this moving island.

The second video is from Canary Islands on 14. November 2020, where has occurred landslide in the coast thanks to long term sea and rain activity. Higher slope is often next significant factor for landslide process. As we can see on video, people firstly had watched to a falling rocks into the sea, later some started running farther from the coast.

Third, deadly landslide is from Antioquia, Colombia on 23. November 2020. 7 people had died and 12 were injured. Landslide arrived after heavy rains and floods in Colombia linked with Hurricane Iota (Category 5 in Central America) and long-term persisting storms in Autumn 2020. 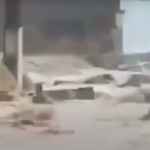 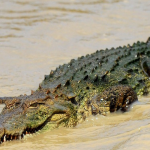 Crocodiles in the streets and 20 dead after floods in Colombo region, Sri Lanka 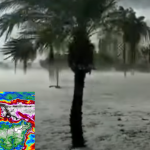 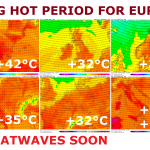 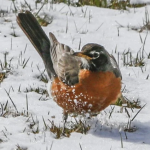 Historic snowing in Toronto (the 2nd latest ever!), Minnesota -6,1°C 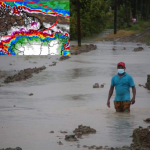 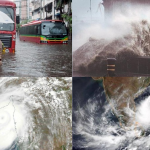 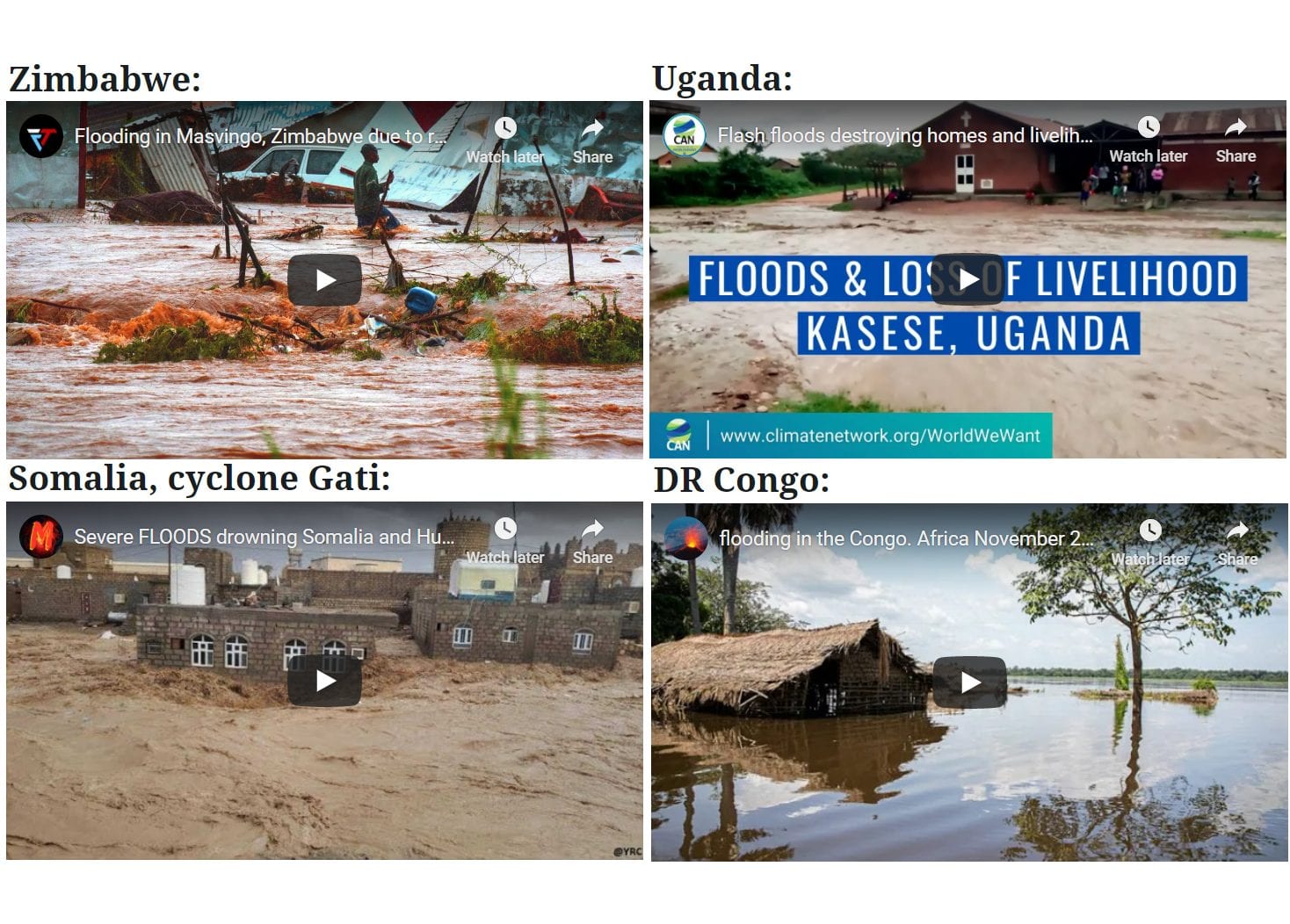