After tropical depression 91W Invest and tropical storms Linfa and Nangka for only few days is reported minimally 53 dead and 15 missing in the Southeastern Asia.

The worst Mkweather forecasts came true /https://mkweather.com/2020/10/11/vietnam-hits-next-3-tropical-systems-tropical-storm-linfa-and-depressions-93w-and-94w-it-makes-significant-landfall-in-philippines-laos-cambodia-thailand-and-myanmar-too/; https://mkweather.com/2020/10/08/1500-mm-expected-in-vietnam-during-next-days-situation-is-very-dangerous-according-to-local-authorities// and in Vietnam really has fallen up to 1,5 meters (1500 milimeters) of rainfall, already between 5.-11. October in Qang Tri and Thua Thien-Hue provinces.

1500 mm of rain for 7 days - it must have a disastrous flooding effect in every parts of the world and Central Vietnam isn´t exception.

After 3 tropical systerm, Central Vietnam 36 killed has reported on Wednesday, 14. October 2020, next 12 is missing. In Cambodia, 16 fatalities has been reported for last 2 weeks and in Laos, 1 has been killed and 3 are missing from the current tropical wave.

Moreover, next tropical system is shifting over the region - system 94W Invest is bringing worsening of weather to Philippines on Wednesday, 14. October, but next 48 hours, until Friday, 16. October, it will shift over Central Vietnam - exactly the same region which is bothered by severe floods last 9 days.

Until the end of October, next around 1000 mm of rain is expected in Central Vietnam and situation can be really catastrophic and it should be one of the worst floods which hit the region ever.

Situation is triggered by more unfavourable circulation patterns such as La-nina, linked with strong Asian monsoon, wet MJO, linked with zone of equatorial humidity and cyclonic development, but too negative phase of AO, which is shifting patterns in Northern Hemisphere to anomalously southern latitudes. 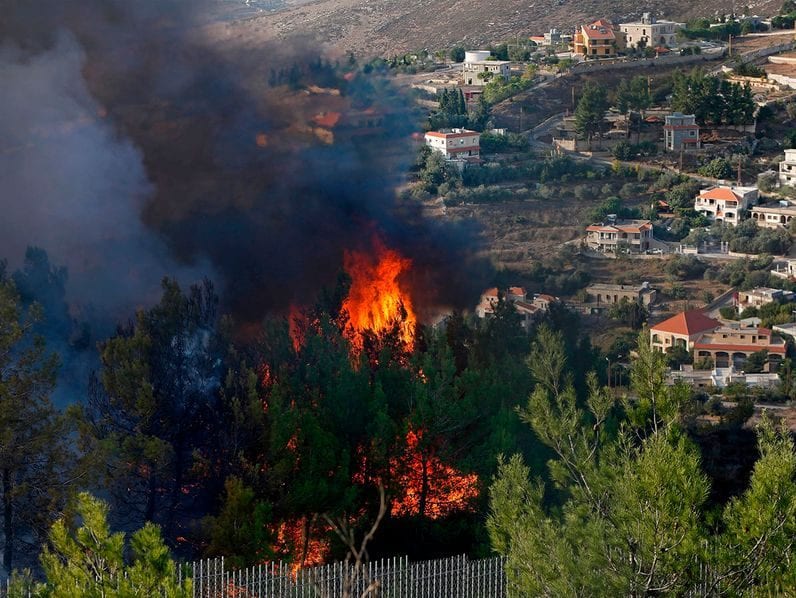 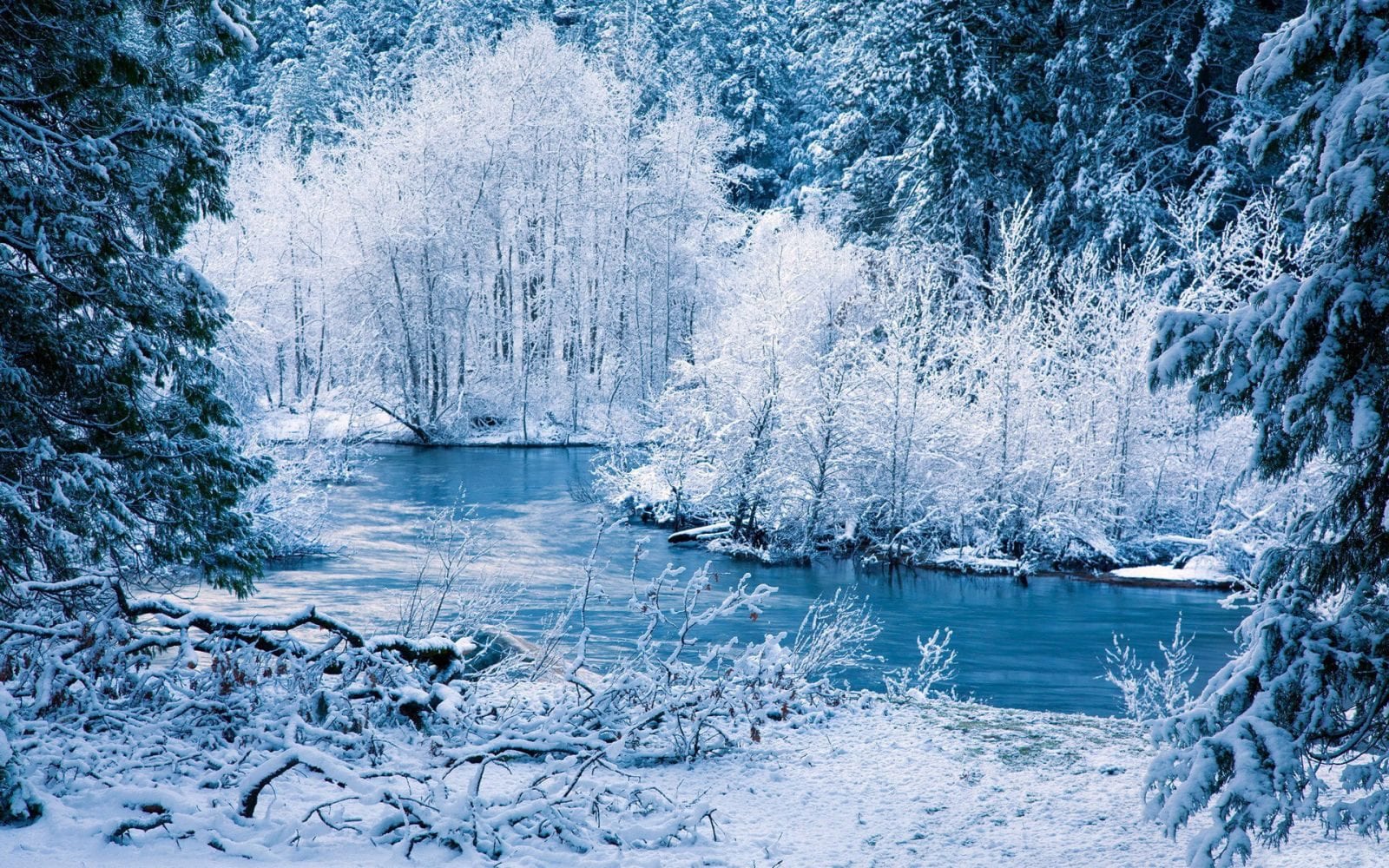