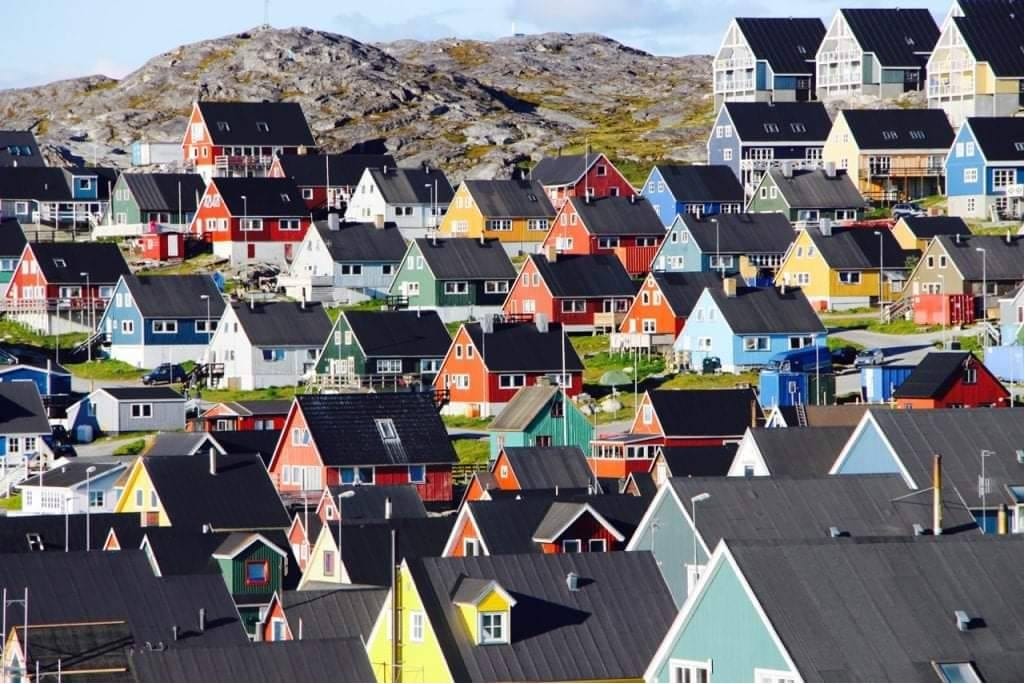 Absolutely winter temperature for Scandinavia holds Sunndalsøra from a New Year 2020, +19,0°C /https://www.severe-weather.eu/mcd/scandinavia-highest-ever-winter-temperature-record-norway-mk/, but at the weekend, anomalously warm weather hit parts of Norway, after extreme warm week in Mediterranean and parts of western and central Europe.

It was an island of extremely warm winter weather in northern Europe, thanks to combination of winds, sun and foehn effect.

During the weekend, 19.-20. December and on Monday, 21. December, maximum temperatures were very similar in Mediterranean and temperatures in central parts of Europe was still lower thanks to widespread fogs and low cloudiness.

Then, strong cooldown is expected during the Christmas in continental Europe, British Isles and Scandinavia /https://mkweather.com/2020/12/20/europe-christmas-2020-and-new-year-2021-forecast-all-europe-under-the-snow-soon-severe-christmas-cooldown-and-heavy-forsts-during-new-year-celebrations//

(Visited 100 times, 1 visits today)
Liked it? Take a second to support on Patreon!