In the Monday, really severe storms arrived from northwest over Croatia, with reached wind gusts up to 140 km/h in Umag, maybe for now unconfirmed 150 km/h. Storms are accompanied by extremely large hail up to 8 cm. Hails up to 7 cm were during Monday reported from Italy too. From Croatia we uploaded a video in our documentation.

Severe Weather Europe and Extofex brings the next storm forecast for Tuesday, warnings you can watch too in our main page or /https://mkweather.com/warnings//.

It appears, that after Alpine region, West Balkan countries have difficult times ahead of them, therefore, during your vacation in Dalmatia, will be careful and watch, if bora winds of severe gusty storms aren´t expected. Many people were blown from the coast during severe winds in Croatia in the past - these situation can end tragically, occasionally. 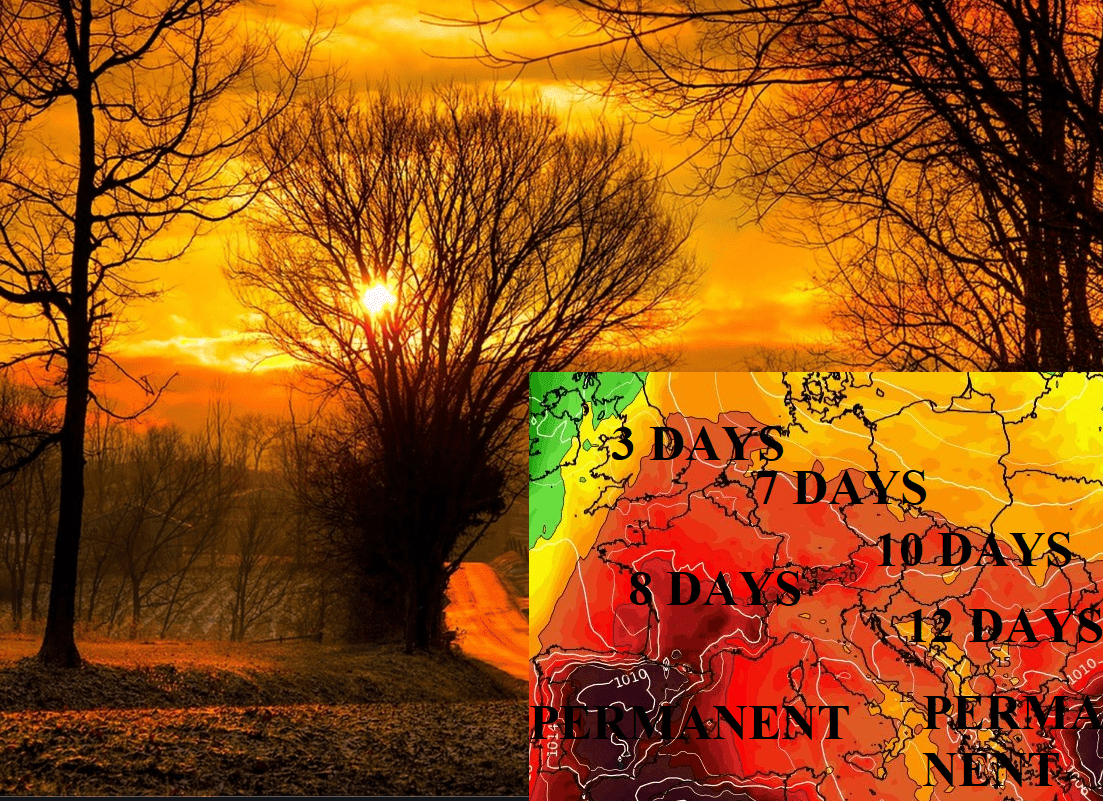 Next heatwave in Europe: England 3 days, ...

Typhoon Hagupit on a crash course with ...