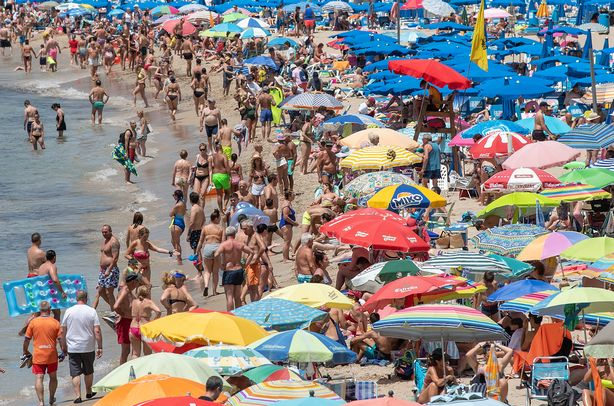 Extreme late summer heatwave in E/SE Europe and Eastern Mediterranean has peaked in Cyprus on Friday with reaching a new national high of maximum temperature for the whole territory of Cyprus.

Only 24 hours after anomalous temperatures in Turkey on Thursday (up to +48,4°C / 119°F) /https://mkweather.com/2020/09/04/turkey-hits-abnormal-heatwave-484c-119f-only-06c-from-absolute-national-record-from-27-august-1961/ Cypriot capital, Nicosia on Friday at the visitor centre of the forestry department at Athalassa, Nicosia, was measured +46,2°C, the highest ever recorded temperature in Cyprus.

The previous record for Cyprus was August 1, 2010 when it hit 45,6°C at the Athalassa radiosonde station. //https://daily-cyprus.com/2020/09/04/extreme-temperature-recorded-46-2c-clocked-at-athalassa-eac-consumption-also-hits-all-time-high//

“Electricity consumption also hit an all-time high with air conditioners working at full capacity. According to a spokesman for the Cyprus’ electricity transmission system operator told Omega TV that record consumption of 1160 megawatts was recorded at around 2pm. The previous record was 1148 in 2010.”

These temperatures were 13°C above September maximum temperature long-term average.