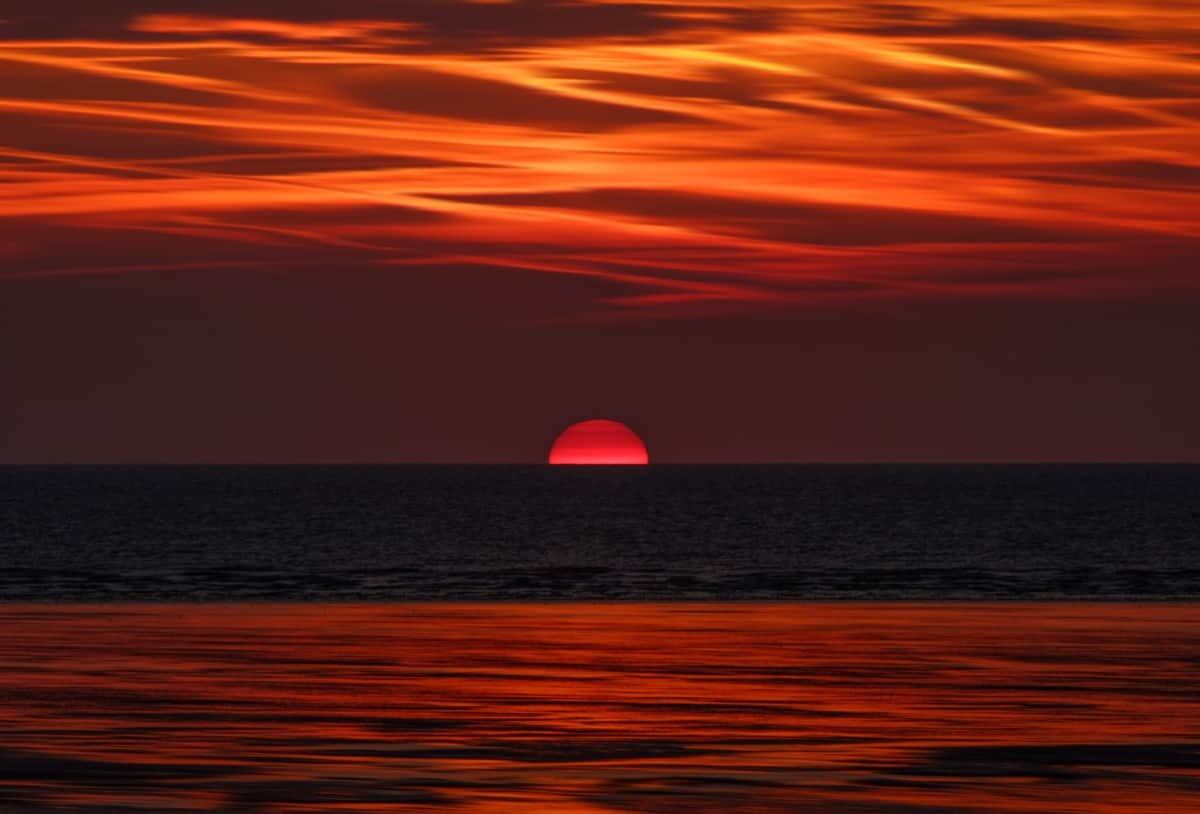 Cold front linked with another cyclone, with center above Scandinavia and later European Russia brings cooldown after Wednesday, but only in eastern part of Central Europe and Eastern Europe.

In France and Alpine region (Bavaria including), heatwave will be continuing up to end of current week.

On Monday, France has reported the highest temperature in Europe – in Dax meteorologists has reported +37,3°C.

Extremely hot was in Benelux too, with temperature maximum +32,3°C in Belgium (Diepenbeek) and +31,4°C in Netherlands (Maastricht).

In Trier-Petersberg, Germany, was measured +32,5°C – highly above mid-September average temperature for territory of Germany. These temperatures are around 12°C above long-term temperature averages for first autumn month.

Tropical weather has surprised UK too – in Jersey was measured +30,4°C on Monday.

From very to extremely hot weather is reported from Mediterranean, Central Europe and Balkan, too.

On Tuesday, the hottest air will move above Central Europe and part of Eastern Europe (Ukraine, Belarus, Latvia).

On Wednesday, tropical air will be divided to two parts over East-Central and East and West Europe, with starting of Arctic blast in eastern Germany, western Poland and Czechia.

Soon we will bring an article with frost forecast for parts of Europe hit by Arctic blasts after 17. September, therefore, stay with Mkweather furthermore.

Synoptic situation over Europe from Monday to Wednesday, 14.-16. September 2020 /chmi.cz/: