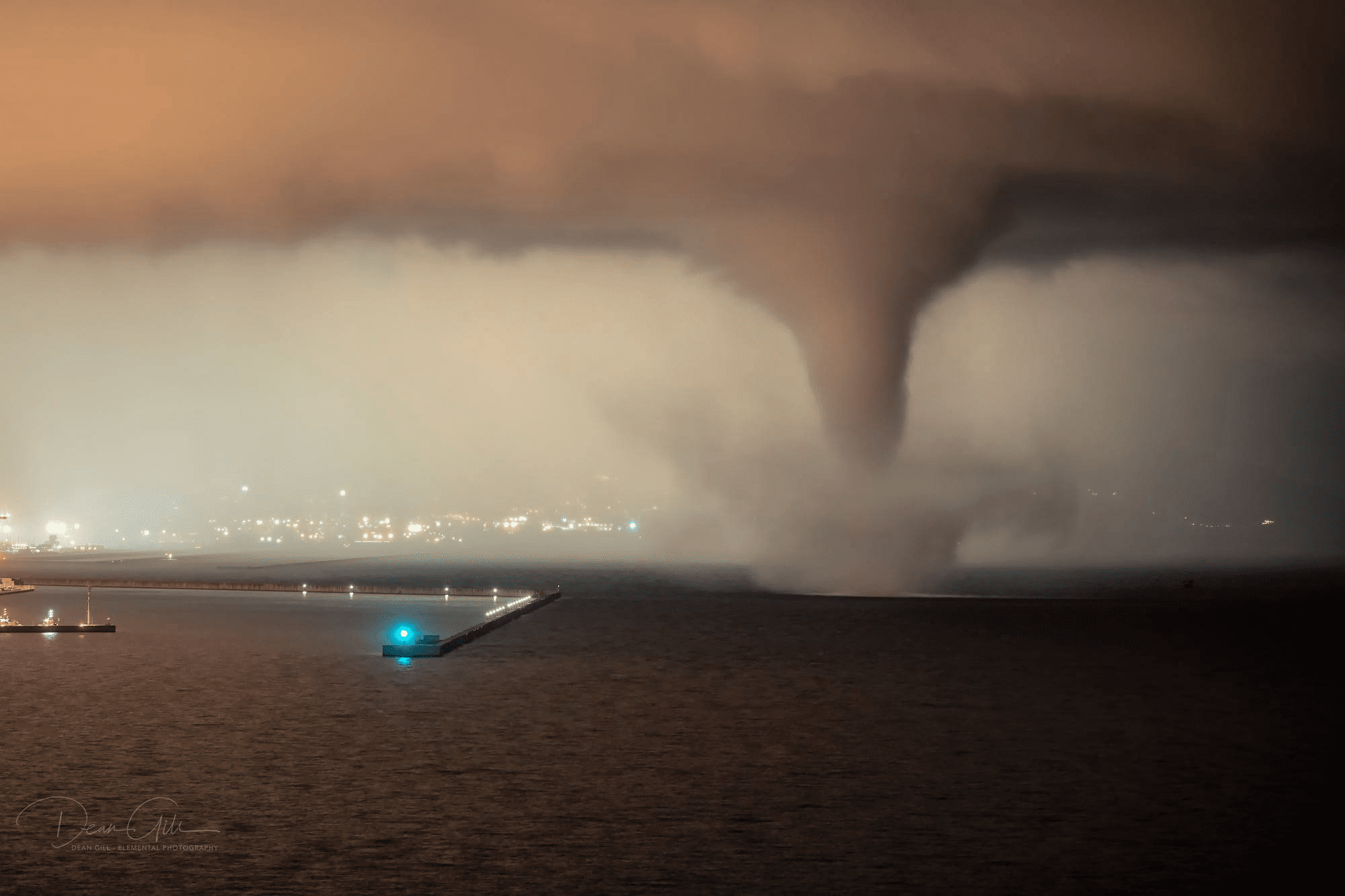 According to ESWD, during last week has experienced with a tornado outbreak 3 regions in Europe:

A tornado the most of the time was moving across the Genoa coast and was accompanied by powerful lighting.

Many inhabitants, but too photographers were excited or feared, because waterspout was very wide to European conditions.

Tornadoes in Italy has appeared immediately after arrival of cold front over region, where cold air flew over warm Ligurian sea waters.

Genoa cyclones forming area is one of the most suitable regions in Europe for tornado formation. Next areas lie in Dalmatia, Black and Baltic sea and too near La Manche (northern France, Belgium and Netherlands).

(Visited 133 times, 1 visits today)
Liked it? Take a second to support on Patreon!