Home›Articles›Northern Italy after extensive hailstorms, Turin was hit, too

Northern Italy after extensive hailstorms, Turin was hit, too

In northern Italy, a very large area with hailstorms was in the last days reported, according to the ESWD database, in the Piemonte region up to 7 cm diameter.

Turin, the metropolitan city, was hit on Tuesday, 13. July 2021 by large hail, too, and severe hailstorm left here a solid hail accumulation. Many damages were also reported. Hail up to 5 cm diameter were from the region reported.

Boeing takes off and enters a hail storm in Milan with an emergency landing, damaged windows and fuselage. Emirates flight EK205 was bound for New York.

Severe storm activity will shift until 20. July 2021 above central and temporarily southern Italy, too, while after 20. July 2021, mainly northern regions of Italy expect the next storm theatre.

Severe storm activity is forecasted for large parts of Balkan in the next few days, too.

Storms in collision with hot air masses should produce in Italy mainly large hail and severe winds in the next 5 days, therefore stay safe and watch current forecasts and warnings. 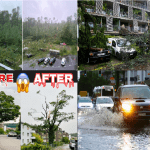 Zurich and Lugano, Switzerland after severe storms, in some parts of Switzerland 220 mm of rainfall in a short time 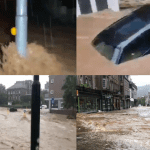 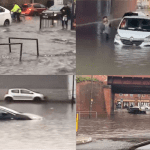 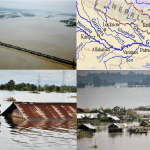 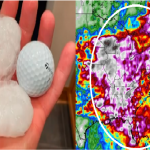 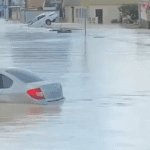 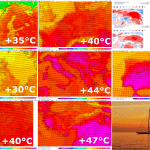 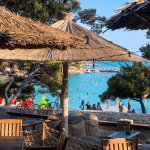 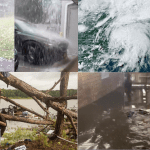 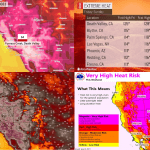 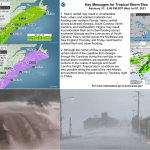 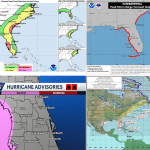 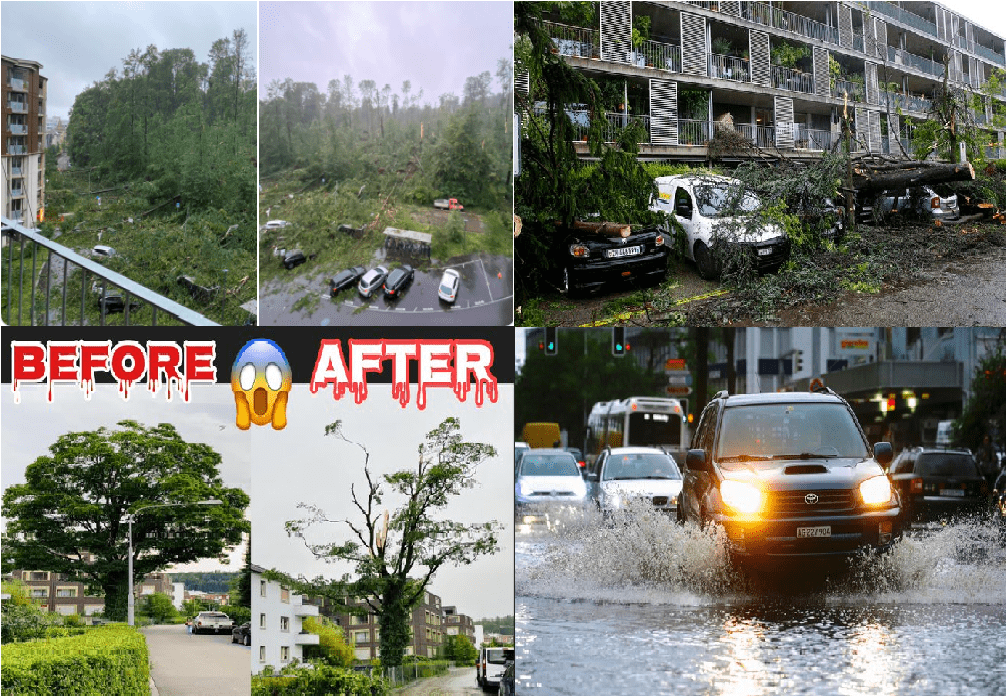 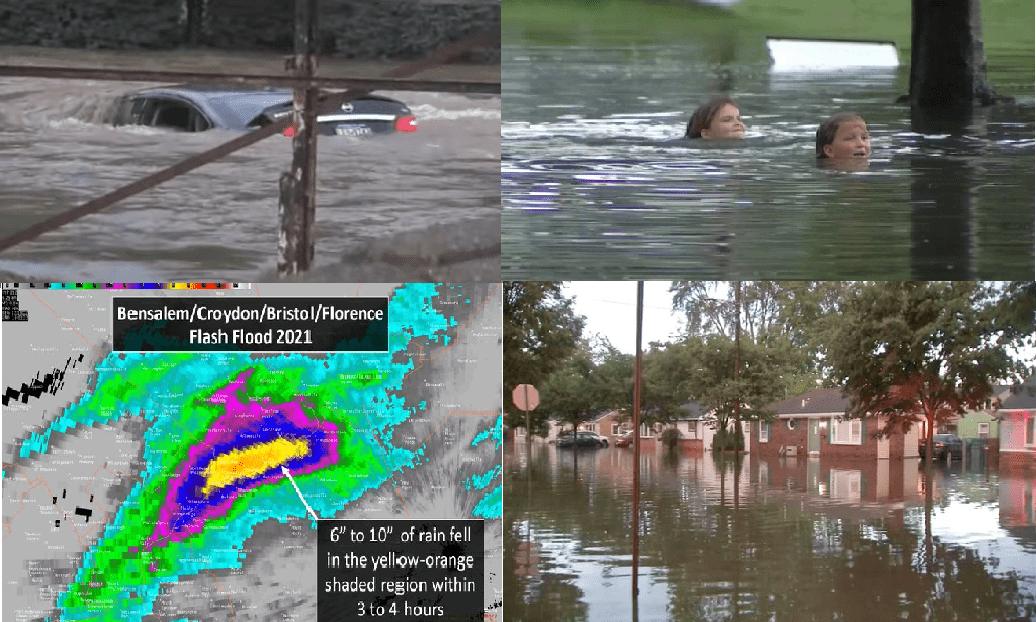