While people in the Southern hemisphere have different "problems" with weahter (snowfall in southern and central Chile and Patagonia, -12°C in South Africa in MASL-s around 1500 and powerful coldwave above southern states of Africa, -9°C in Tasmania and -7°C in New Zealand, Vostok station in Antarctica at the weekend -75,9°C...), in the North is situation diametrically different.

Altough Iceland and parts of Greenland hit coldwave with wind, rain (and snow) and in Europe is too relative cold, above North Pole arrived extremely warm air with 2-week (!!!) temperature anomaly above 10°C and average 2-week pressure around 1030 hPa.

Yes, Arctic Amplification is in full swing, sun is shining to melting ice excessively strongly and in the mid-July is reaching sea ice area record-breaking values. Situation is critical mainly in Siberian part of Arctic, where large area with sea ice is actually missing /https://news.mongabay.com/2020/07/siberian-heat-drives-arctic-ice-extent-to-record-low-for-early-july//.

This situation is linked not only with Siberian wildfires and melting of permafrost, but too with possible anomalous changes in atmospheric circulation during next months in Northern Hemisphere.

Extremely warm air arrived above the Arctic from Northeastern Siberia, where 20. June 2020 meteorologists measured +38,0°C/100,4°F. It is the air with tropical origin from central and southern parts of Asia /https://mkweather.com/2020/07/12/38c-101f-behind-polar-circle-in-siberia-5-years-after-unprecedent-event-with-40c-104f-in-nunavut-northern-canada//

According to NSIDC /http://nsidc.org/arcticseaicenews//, sea ice area is in the middle of July in the new record low and it is possible, that in the September new absolute record will be reached.

High pressure system above Arctic such this, then pushes arctic air masses to the southern areas, mainly Icelandic and Aleutian area, with possible coldwaves (mainly in Europe - https://mkweather.com/2020/07/14/greenlands-air-hit-europe-coldwave-in-the-middle-of-summer-next-3-days-temperatures-5-10c-below-average-hot-summer-then-will-return-slowly-from-the-southwest/.

This phenomena is expect of possible shifting of Gulf stream to south and southernly shift of stormtrack enhance phenomenas calling "Global wamirng hole". GW hole is situated in northern Atlantic southwesterly from Iceland. Here cold sea water from melted Artic is acumulating, what invoke cold anomaly over area with lower sea and air temperatures as averages from 20. century.

This anomaly is slowly increasing and according to Rahmstdorf et al. (2015) or Hansen et al. (2016) could make Britain cold again up to end of 21. century (2100) (more fresh water from Arctic, southern shift of AMOC and Gulf stream and stormtrack). Effect of the GW hole is episodically seen on the coasts of western and northern Europe recently and is expected, that its power will be during the next decades stronger and stronger, with possible cooling effects of Great Britain and Ireland more than -5°C till 2100. It can be colder across the all coast of W/NW/N Europe from Portugal to Norway with cooling effect -1/-3°C, in the north more than -5°C. 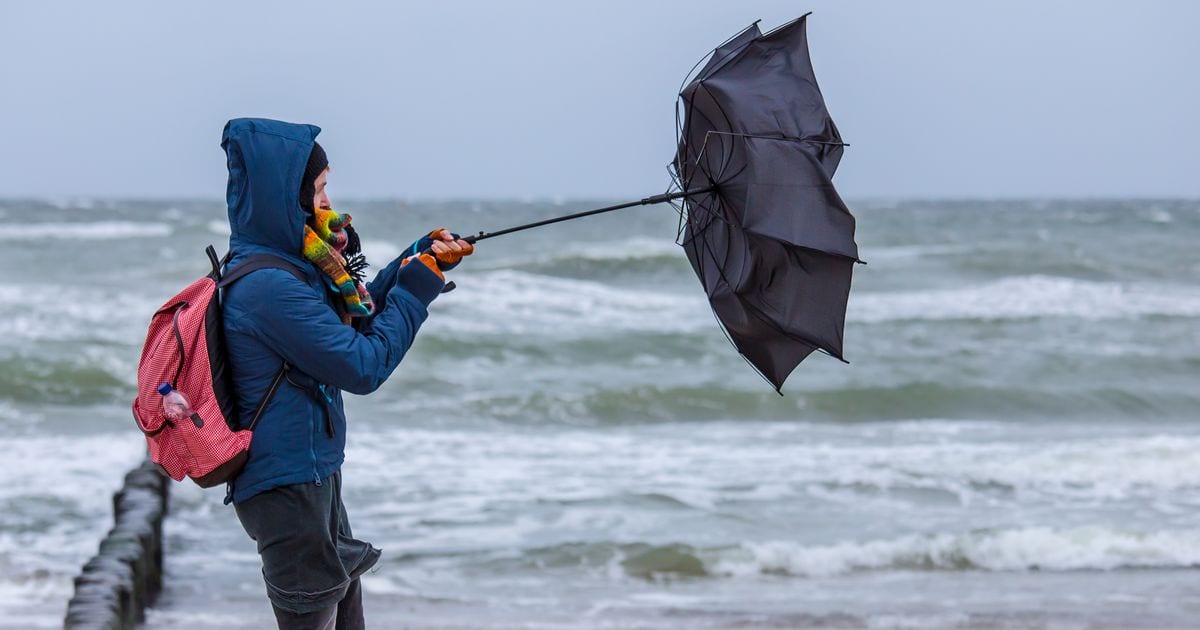