Extreme cold air has shifted above continental Europe on the back side of robust Mediterranean system, which brings worsening of weather to Italy and Balkan.

The highest precipitation amounts has dropped in Italy and Balkan near Mediterranean storm, Alpine region in East-Central Europe on the cold front, parts of southern Scandinavia, Benelux and northeastern Spain.

The newest forecasts for Europe are bad and cold period is minimally until 20. October expected. Between 20.-24. October should arrive warmer weather, but after 25. October, next coldwaves are projected.

Mkweather will bringing fresh news about observed weather and forecasted outputs during the next period and watch current situation. 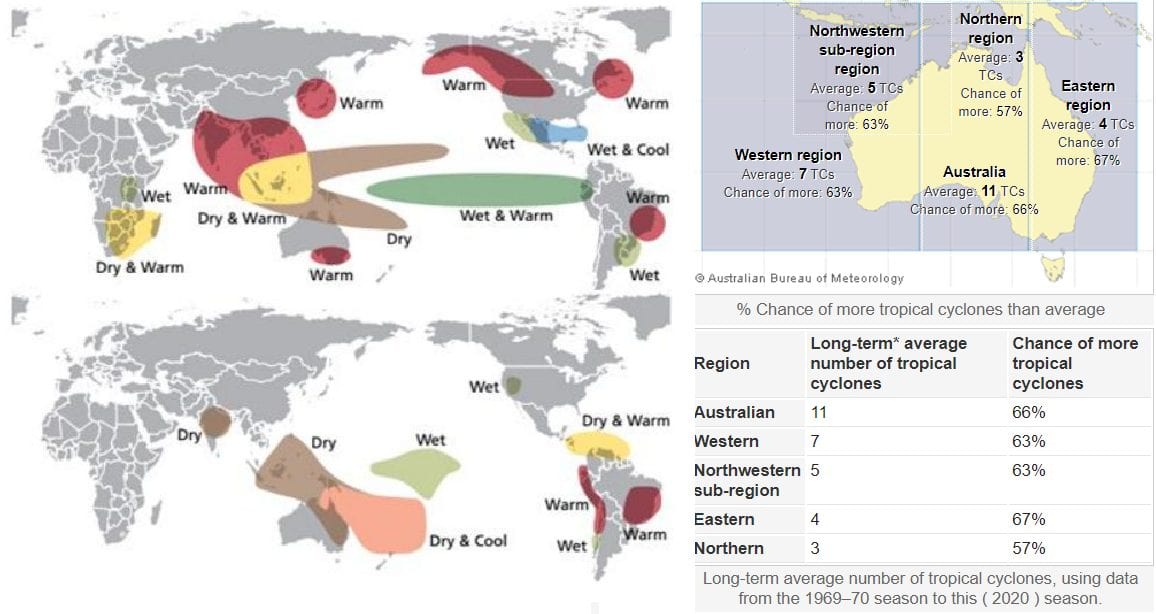