In South Korea, (only) 2 deaths are reported, thanks to quickly reactions of protective forces and services.

However, next supertyphoon is moving over Japan, Korean Peninsula, China and Russia right now /https://mkweather.com/2020/09/01/2-extreme-strong-supertyphoons-category-4-5-hits-japan-korea-next-7-days// and it can be after Bavi and Maysak the strongest typhoon of season 2020 with deadly impacts at the end of the week and in early next week. 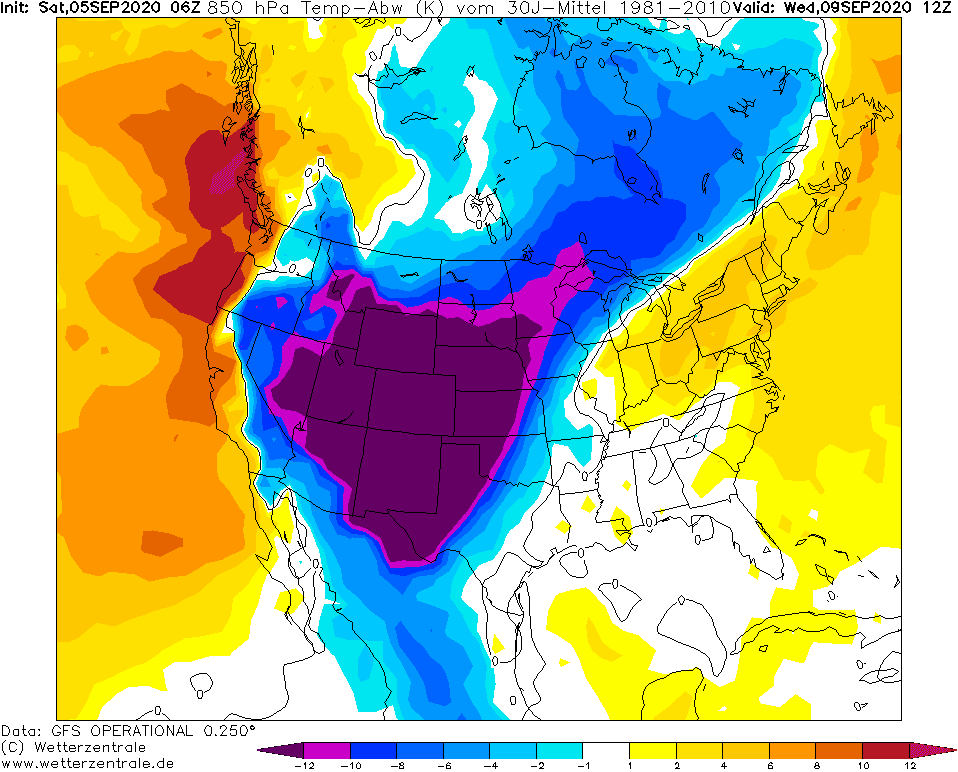 Snow in lower areas across the USA! ...