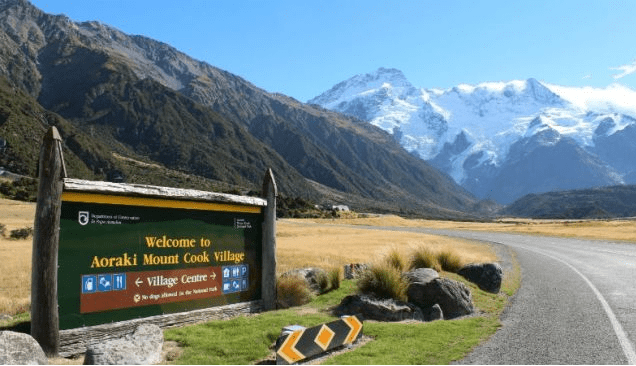 Only at the end of January, New Zealand reported extreme heatwave, during which was in Southern Island measured the second highest January temperature in country in history, +39,3°C /https://mkweather.com/2021/01/28/new-zealand-with-the-second-highest-january-temperature-in-history-ashburton-393celsius//.

Cold conditions persisting across Southern Hemisphere however /https://mkweather.com/2021/01/24/antarctica-set-to-coldest-january-since-1978-southern-hemisphere-hasnt-been-so-cold-almost-10-years//, did not leave wait for themselves long and after powerful cold front, extremely cold Antarctic air shifted above islands, with really cold summer times.

In Dunedin, Southern Island, only +3,2°C was measured, with ground frost and regular frosts were measured in Mt. Cook (656 MASL) and Waiouru (818 MASL) in the middle of summer!

According to current forecasts, next extreme coldwave is planned in New Zealand around 10. February 2021 (-3°C in 850 hPa above Southern Island land and possible frosts), but then, only for 3 days, tropical days above +15°C in 850 hPa and +30°C in 2 meters will come back mainly in eastern coast.

While in Australia, colder and cyclonic summer is expected, in New Zealand it should end very hot, overall, with possible heavy storms mainly in the north.