After floods in Kumasi, Ghana, 7 dead

Last week, Kumasi, Ghana hit serious floods, which were triggered by heavy rains in the region.

Until the end of June 2021, 7 deaths were confirmed

Not only homes and public buildings, but floodwater flooded several local markets, too.

The situation in Kumasi you should look at videos and Tweets below.

ITCZ (Intertropical Convergence Zone) is currently situated above Western, Central, and Eastern Africa, between the Sahel region and the Equator, with persisting rains in many West-African countries.

In the next 16 days, the strongest rains are forecasted in the region southward from Senegal, including southern Mali on the western coast of Africa, parts of Nigeria, and Cameroon, and Ethiopia on the east.

Heavy rains are forecasted to shift until the end of Summer 2021 above the Sahel region, where severe floods are possible.

Meanwhile, above Sahara, mainly northern Algeria, Tunisia, and northern Libya, is still extremely hot, with a significant impact on the European region. 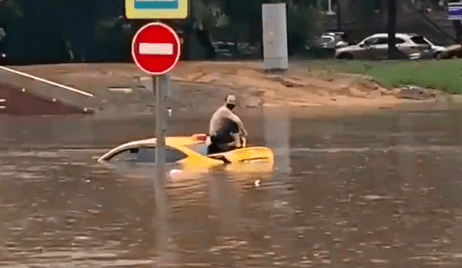 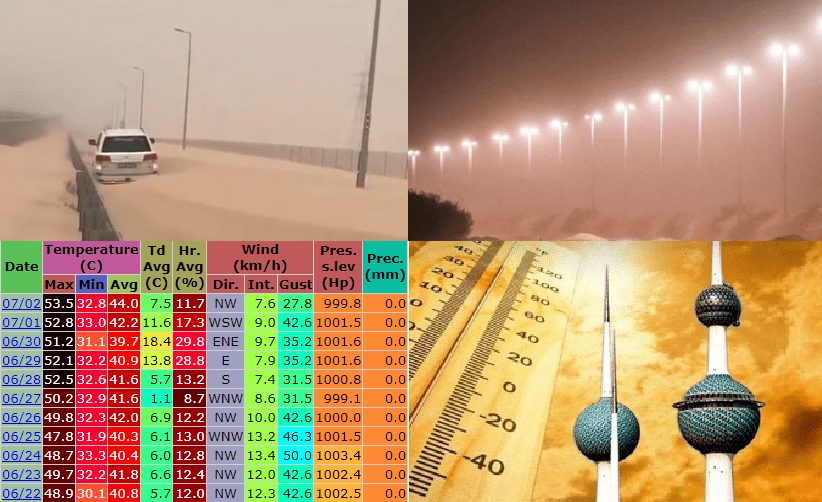