In unstable and humid air mass, deadly tornado occurred during the day (20.6.).

Worker at Ports of Auckland freight hub killed and two others injured.

Tornado was tearing off roofs and smashing windows.

Tornado appeared relatively surprisingly: "There was an tornado in papatoetoe on Saturday around 8:30 am no one knew that there will be a tornado." /note: Papatoetoe is suburb of Auckland/, but severe storms were forecasted.

MetService reacted on Twitter shortly after an accident: "“Damage in parts of Auckland this morning was likely caused by a tornado. Please take care around any fallen powerlines and listen to local authorities and emergency services.”.

On east coast is currently colder and the next potential coldwave hits New Zealand around 28. June 2021. 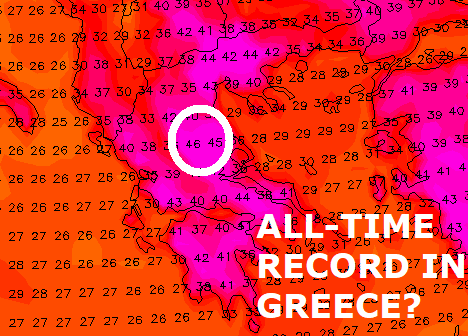 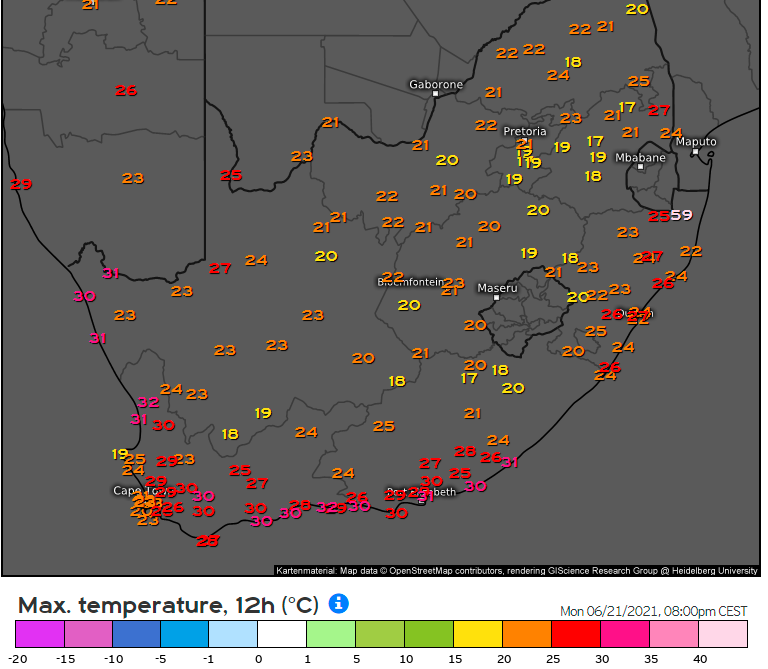