If not all-time Greek national record, +48,0°C from Athens, 10. July 1977, then all-time monthly record for June and daily temperature records for all territory are expected in Greece during the first days of the next week.

Sirocco is gradually shifting above Balkan and Central Europe /Sirocco for Central Europe? Hungary should attack +40°C on Thursday! - mkweather/ and record-breaking temperatures are forecasted for Baltic region and Finland, too /Finland is expecting +36°C, Estonia +37°C on Tuesday, all-time national records have values +37,2°C and +35,6°C - mkweather/.

Saharan air therefore will be shifting from Italy to Greece around a week-lasting period between peaks of heatwave in both countries.

Extreme temperatures up to +43°C are also projected for North Macedonia, +42°C for Serbia, +41°C for Bosnia and Herzegovina and Croatia (note: all-time national Croatia record has value +42,8°C), +41°C for Bulgaria and +40°C for Romania early next week.

Cooldown should arrive maybe only in early July 2021, but runs of forecast models are still not in strong agreement, if heatwaves will be persisting in S/SE Europe during the first July decade, or not. 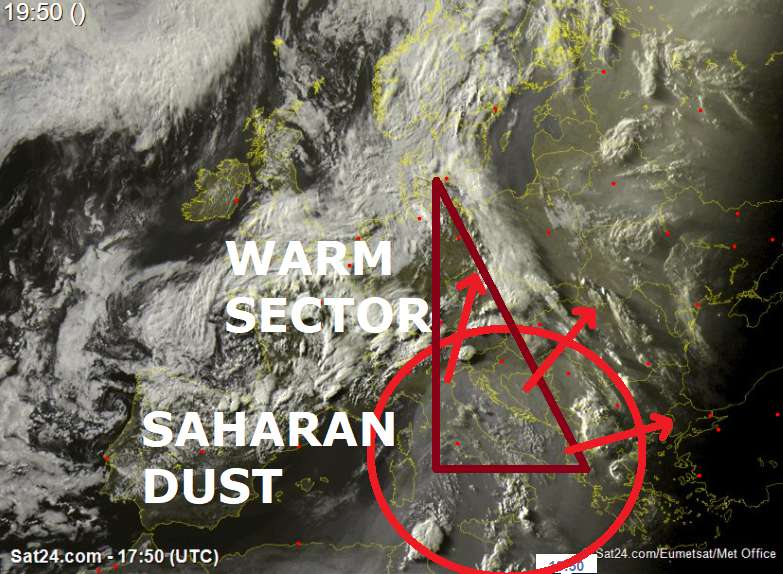 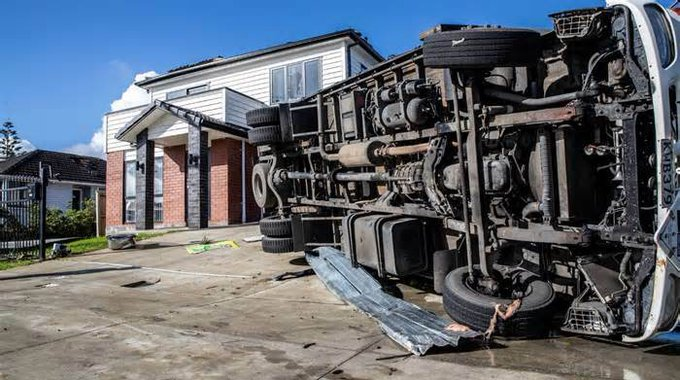