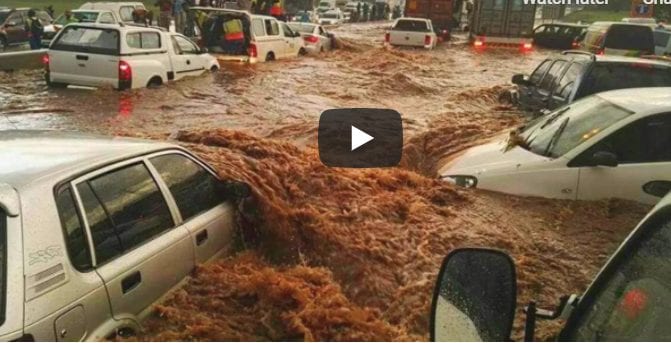 In Houche Al Oumara (920 MASL) in Lebanon, November 2020 started with extremely warm weather, with maximum temperature above +30°C, but at the end of November, only one day before floods in Beirut (Friday, 27. November), maximum temperature has reached only +9,8°C.

During next period, next storms in Middle East are expected, with next flash flood events.

Floods in Italy, Spain / Portugal, Iran, Kuwait and Saudi Arabia will be topics of the next articles on Mkweather.

(Visited 136 times, 1 visits today)
Liked it? Take a second to support on Patreon!