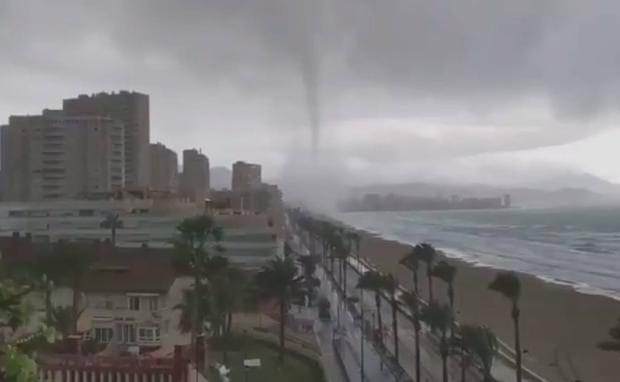 In ESWD database, minimally 10 reports of tornadoes and heavy rain events has been reported from Spain and southern Portugal has experienced with similar conditions, too.

Tornadoes and heavy rains has appeared in Spain mainly in Andalusia and southeastern coast.

About tornado events have informed mainly media in Spain and watchers on Twitter.

In Balearic Islands was reported severe lighting during Mediterranean storms.

More systems since 20. November have moved from Iberia and northwestern Africa to Italy and Central Mediterranean, where caused extreme floods at the weekend, 28.-29. November 2020. These floods will be a topic of a next article.