Extreme strong frosts and snowfall are reported from parts of Canada and Alaska in early November 2020.

Regionally, temperature or snowfall records were broken and Arctic cold blast from these parts of North America will be shifting to western and central USA during next period.

In Yukon Territory, Canada has fallen around 60 cm of snow in populated areas, highways have been closed. After severe snowfall, extreme frosts has come.

In Dawson City, Yukon Territory, Canada, temperature has dropped on Thursday, 5. November to -38,5°C / -37.3°F, what is 17,6°C below long-term temperature average and possibly new record for 5. November.

In all mentioned places temperature has dropped between -22 to -37.3 degrees Fahrenheit.

In southern Canada, in the same time, was peaking Indian summer on Wednesday and Thursday, with summer maximum temperature +25,4°C / +26,0°C in Sioux Falls.

Extremely cold air will shift over western and central USA between 6.-14. November 2020, with peak around 10. November over western half of the USA. It is possible, that after 15. November, severe frost should return very quickly. 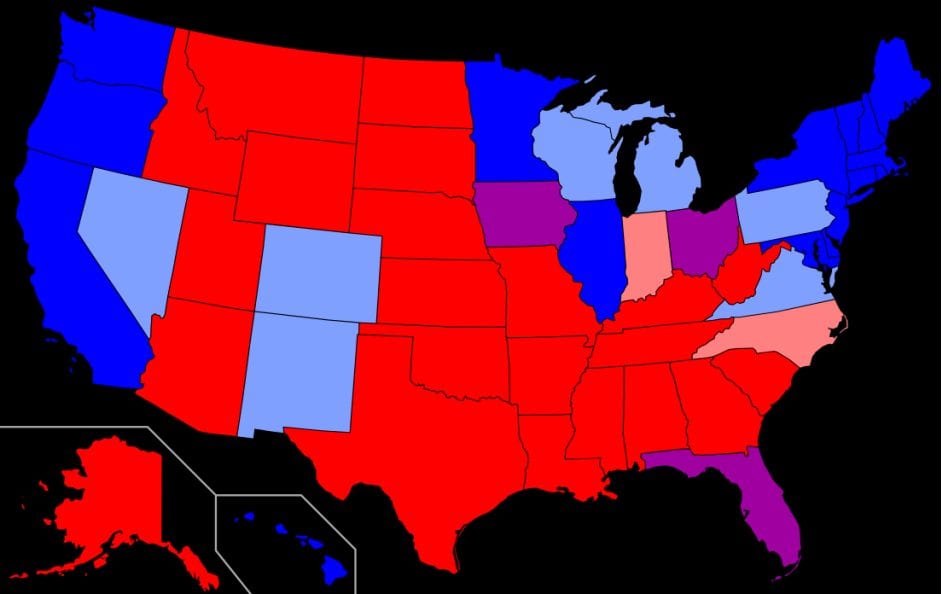 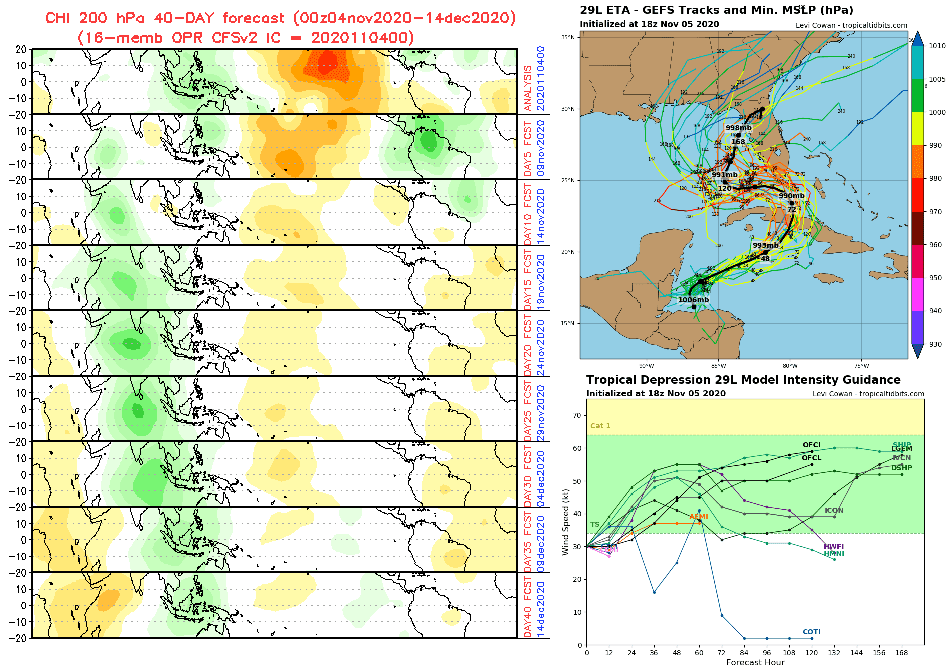