Home›Articles›Europe: Winter comes from the Atlantic, in Scandinavia -30/-35°C possible

Europe: Winter comes from the Atlantic, in Scandinavia -30/-35°C possible

Thanks to climate change, winter blasts come to Europe from untraditional direction more and more often.

Thanks these anomalies, cold air from Canadian and Greenland´s sector hasn´t so big obstacles near transition across the Northern Atlantic towards Europe and Arctic air more often, in comparison with the past, is arriving to Europe from untraditional western or northwestern direction.

This spectacle is almost always associated with moving of significant part of polar vortex from North American to Euro-Atlantic sector.

One cooldown such as is described above is forecasted already in a few days. Only 7 days divide us from the start of this coldwave, with gradual shift cold air masses from Canada and Greenland to Europe, with the first serious occurrence of snowing in many parts of Europe and subsequent possible heavy frosts.

In Scandinavia, temperatures in 850 hPa are forecasted to drop between -10/-15°C during the coldest days, but previous runs were even more drastic with air -15/-20°C in 850 hPa. These conditions should bring to northern Europe during the 3rd decade of November 2020 extreme frosts with peak between -30/-35°C.

According to 32-day forecast from ECMWF, cold / colder conditions in Europe will continue during the first half of December 2020, when should on the back side of polar vortex hit waves of frosts.

It isn´t known, yet, if colder conditions stay in Europe until Christmas 2020, but preliminary is possible, that until the end of the year will warm up over parts of Europe after early winter cold blasts. Mkweather will monitor the situation and brings fresh news during incomming period. 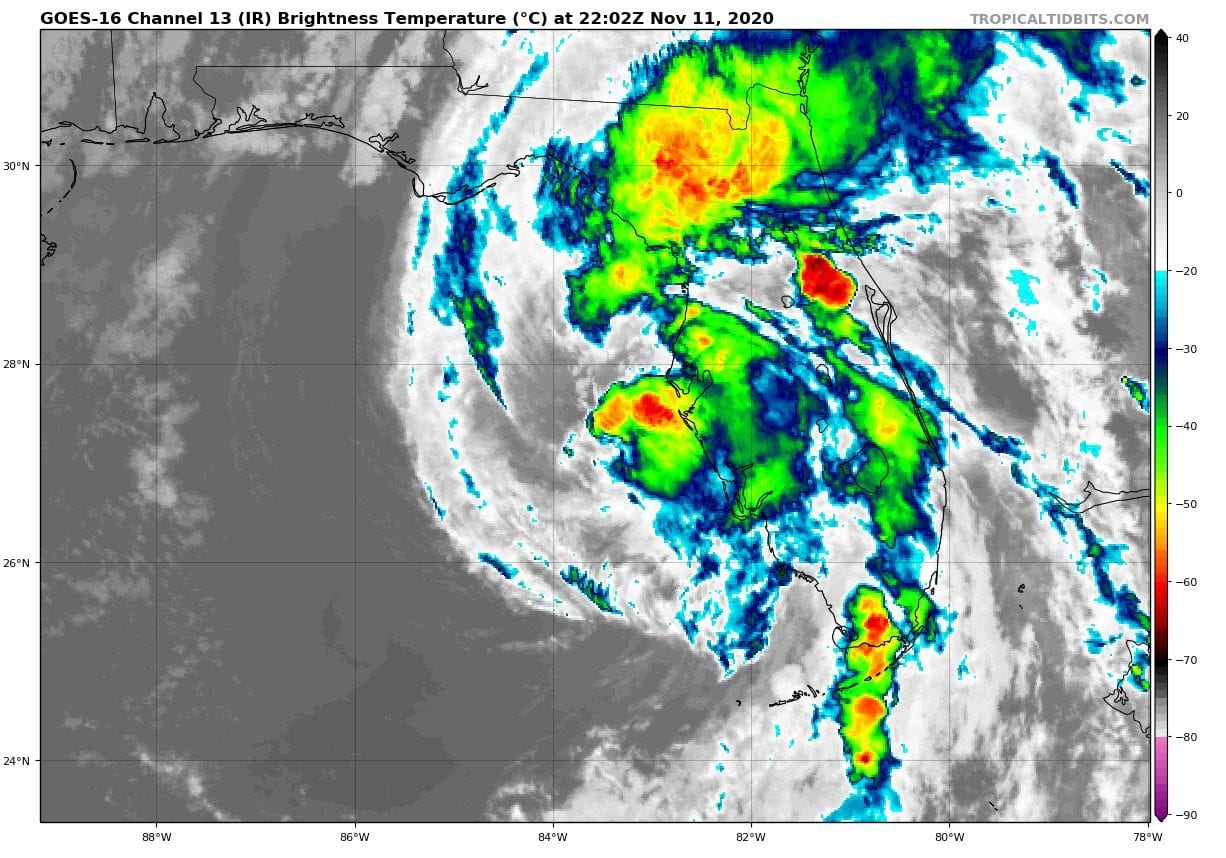