Summer is in Europe mostly above average, thanks to June, but some regions, such as Balkan, Iceland, Ireland or Bay of Biscay are below average. For example, in some regions of central Europe, a summer below temperature average hasn´t occured 30 years, already, therefore, it would be big surprise, mainly in the Carpathian region, if after 30 years would come a colder summer.

In Hungary on Saturday 149 mm (5.9 inches) rain / 24 hours, Zagreb, Tuzla under flood, next powerful cold fronts will bother Europe during next period

During next period, Central Europe a heatwave is expecting and many parts of West, Northwest and North Europe will bothered with heavy storms, which causes little breaks between 3 waves of heat in Central Europe too. More in our warnings /https://mkweather.com/warnings// and next articles during the next days. 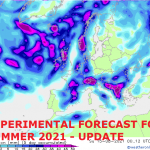 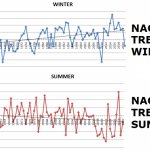 NAO+ winters and NAO- summers? This year is different, similar such as 2010 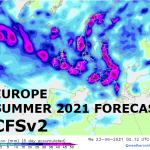 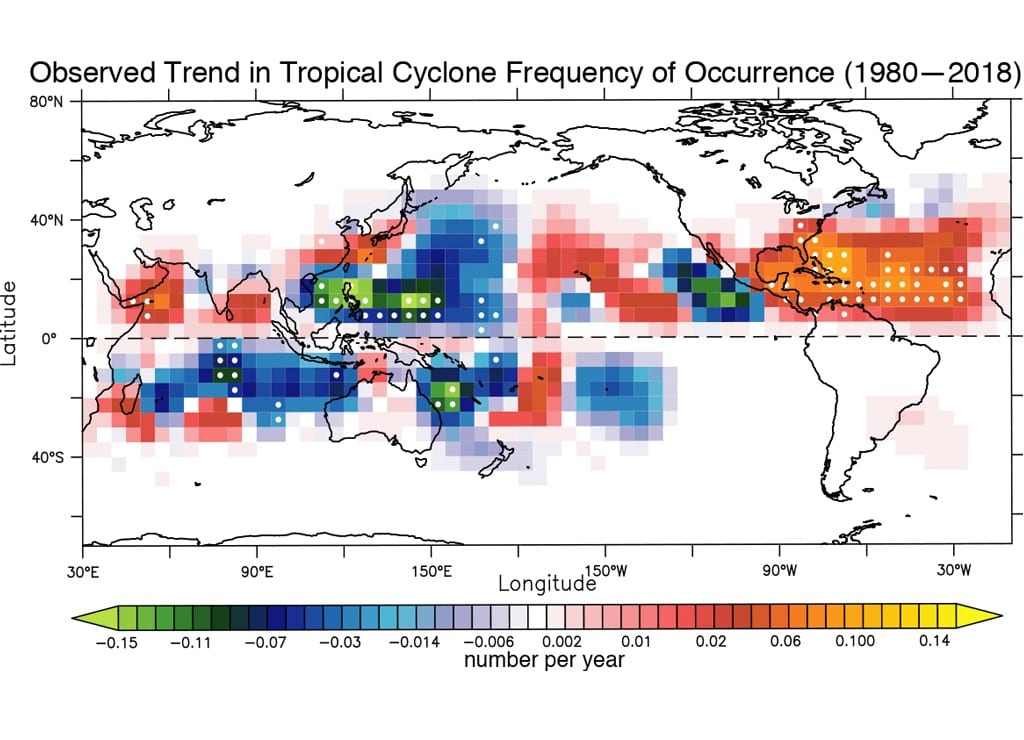 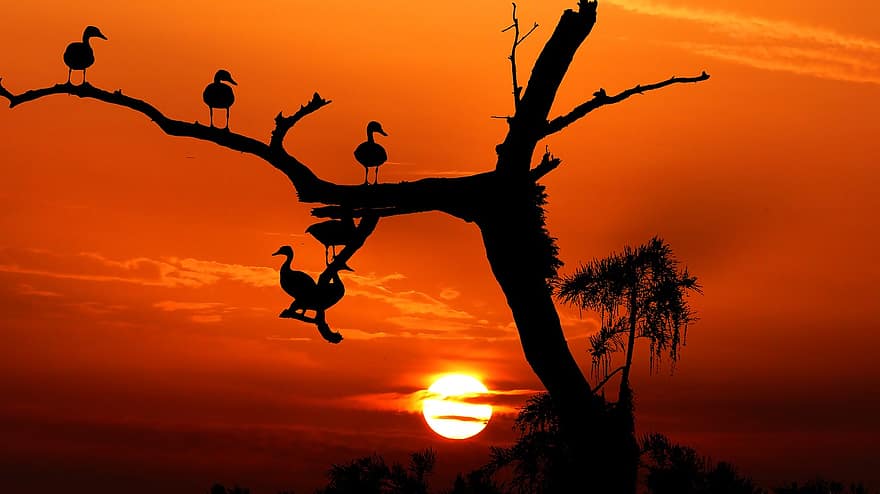