During a Christmas time, Turkey hit severe coldwave, with widespread snowing in eastern and northern, densely populated region, including cities such as Rize or Ankara.

According to historic / forecast tools, snowing has occurred almost in half of territory of Turkey during last 7 days and next 3 days, rains on the west are forecasted.

Snowing has appeared in low situated basins and valleys and too rarely in coast of Black sea.

Combination of snowfall, possible freezing rain and temperatures tightly below 0°C has caused many car accidents in Ankara during the cold blast - in materials are videos from dangerous situations.

In Ankara, temperatures up to -25°C in the winter are possible, and in Erzurum, frosts up to -37,2°C should hit this the coldest metropolitan region in Turkey.

Ankara after snowing + ice accumulation in the roads, Christmas 2020: 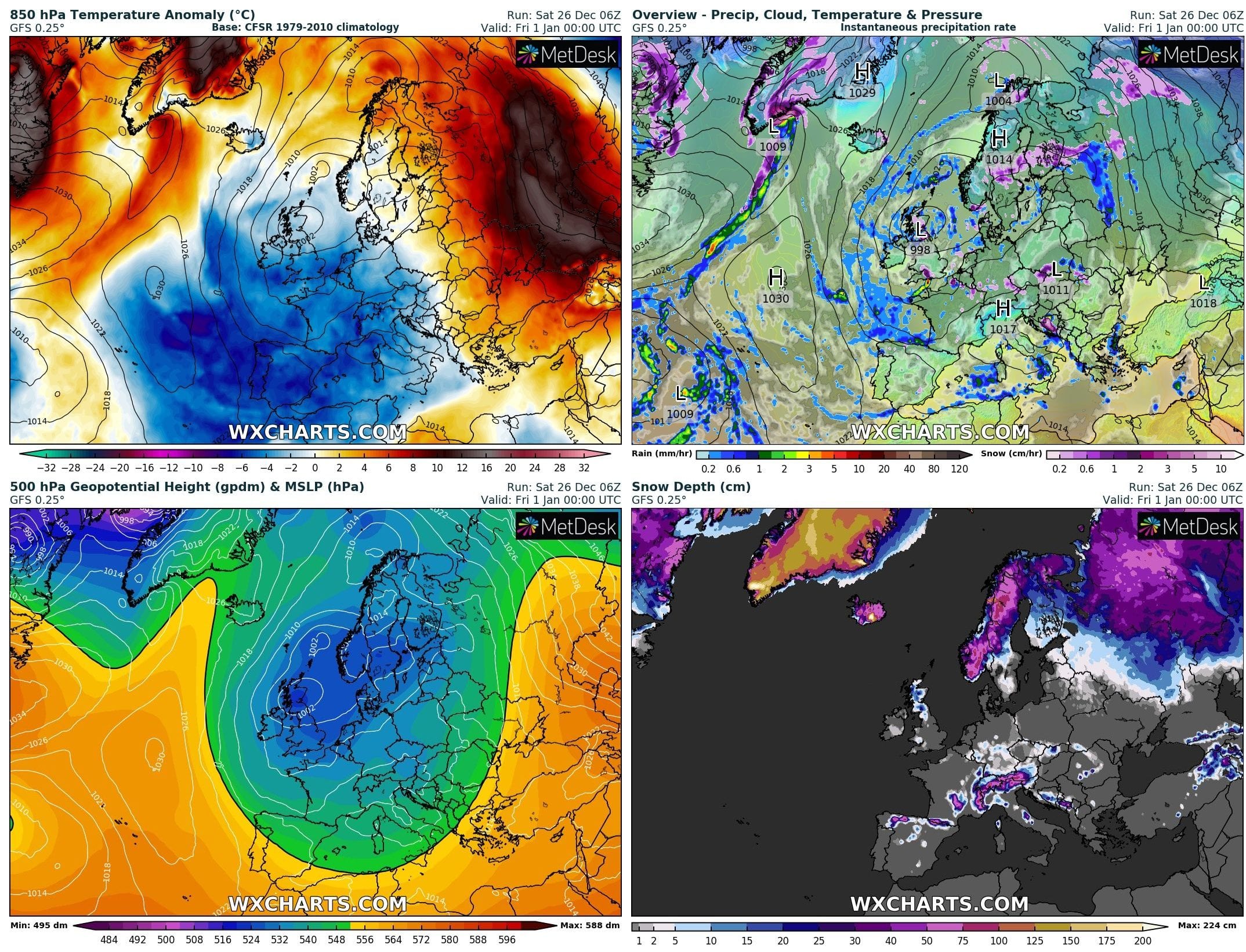 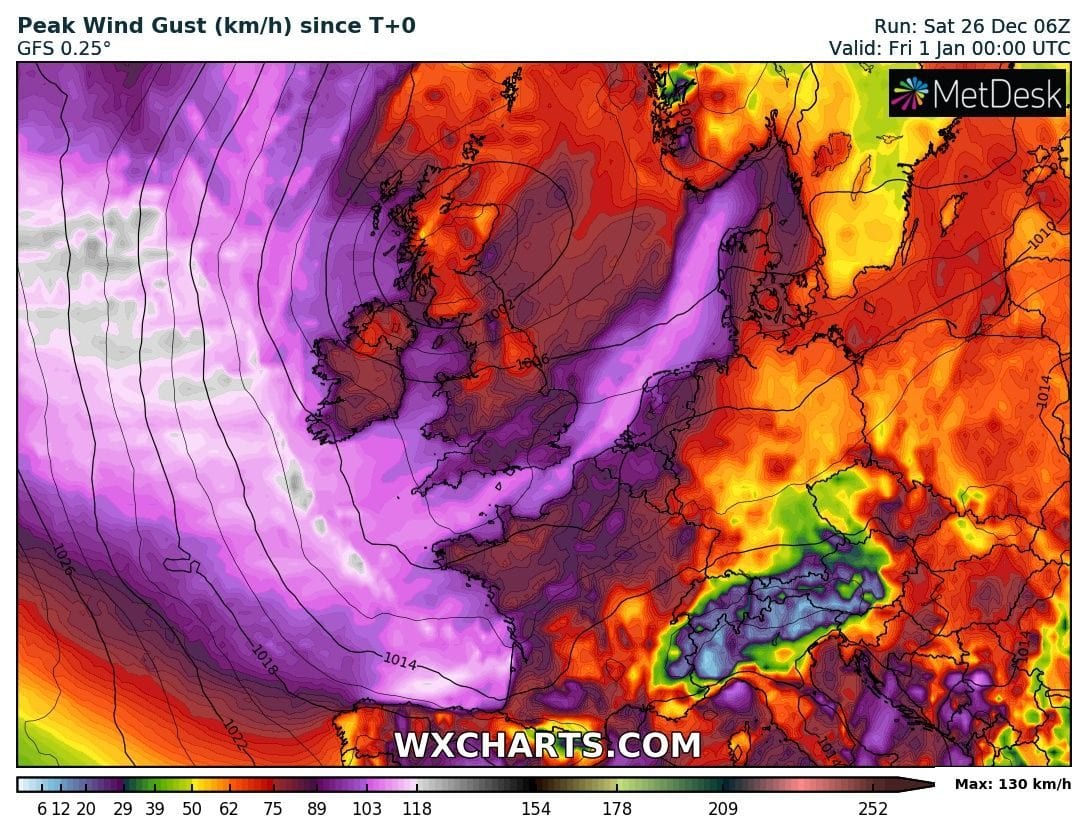