Home›Articles›Extremely cold air could come between 22.-27. September, in dry air temperatures up to -8°C (18°F) are possible

Extremely cold air could come between 22.-27. September, in dry air temperatures up to -8°C (18°F) are possible

Saturday brings an update of forecast for expected coldwave in 3rd decade of September in eastern half of Europe.

On Friday, it has appeared, that first snow flakes and subsequent frost could come above parts of East-Central and Eastern Europe /https://mkweather.com/2020/09/11/first-arctic-siberian-blast-in-europe-in-3rd-september-decade-still-possible//.

O Saturday, forecasts are relative favorable for extreme coldwave for the same region, but in very dry air on the south side of robust blocking Scandinavian high.

Air below -5°C in 850 hPa over central Ukraine and 0/-5°C in 850 hPa over Poland, Slovakia, Romania, Latvia, Lithuania, Estonia and Moldova could bring in this extermely cold air mass, 12°C below long-term temperature average, really heavy frosts, mainly to the Carpathian basins, but to in lowlands in region.

In Basins and valleys in 300-800 MASL, frosts -2/-8°C are between 22.-27. September according to current runs of GFS possible and in lowlands from Baltic states, trough Poland to Romania, minimum temperatures +3/-2°C could appear during the period.

If in lowlands won´t be a frosts, so will be a ground frosts, because in dry air such this, temperature differences between 2m and 5 cm level can be around, or slightly more than 5°C.

During next week, Mkweather will be updating a forecasts for first serious frosts (or snow) in continental Europe. It seems, that coldwave comes, so will be prepare to protect harvest and flowers, mainly in Baltic states, East-Central Europe, Eastern Europe and NE Balkan.

Expected temperature in 850 hPa during the peak of coldwave in 3rd September 2020 decade /wxcharts.com: 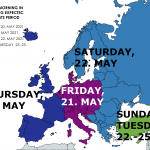 From Wednesday to Saturday, 19.-22. May 2021 serious risk of ground frosts in Europe 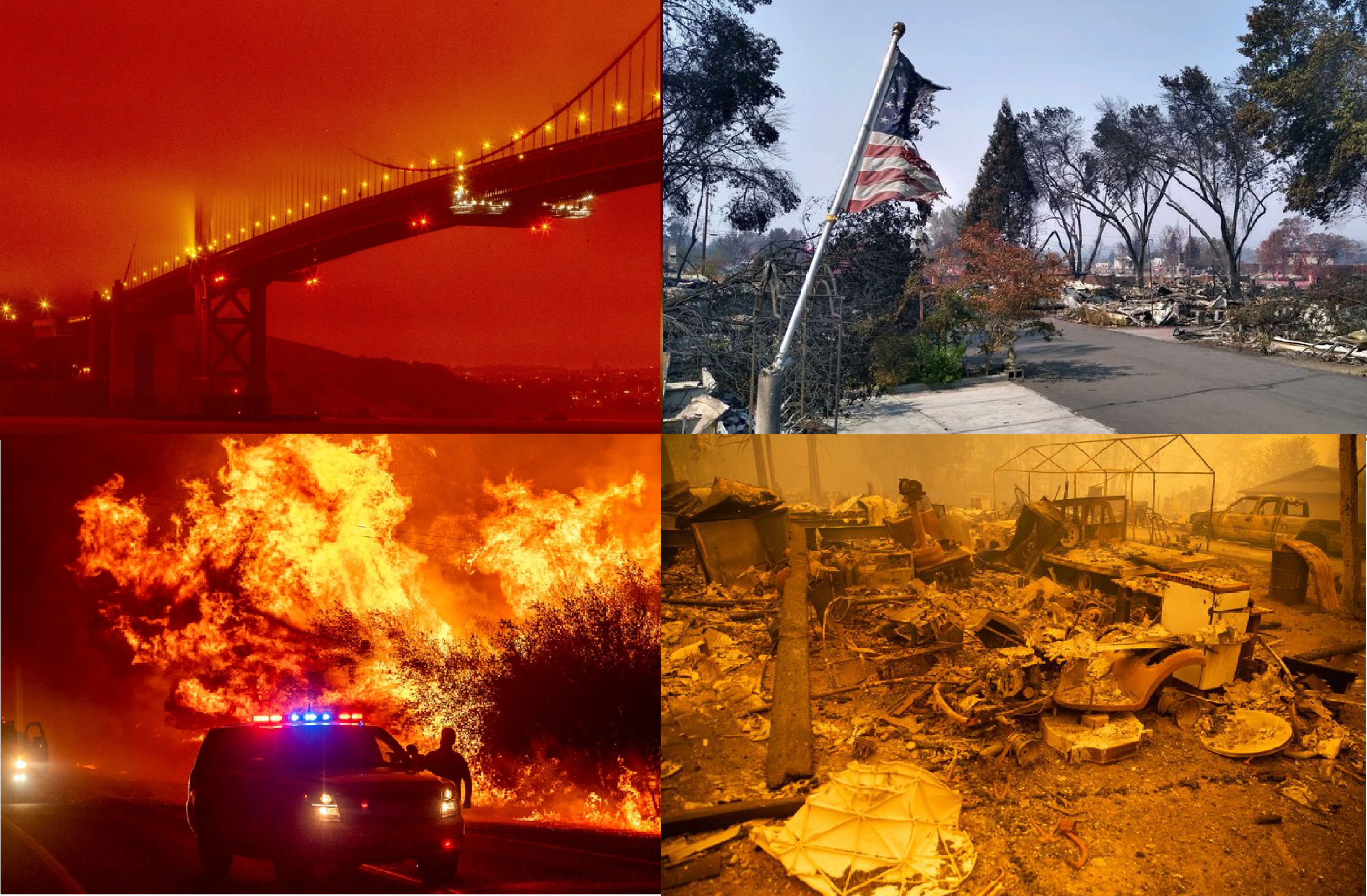