Home›Articles›Floods in Sudan kill 65 since July

Floods in Sudan kill 65 since July

Sudanese authorities say flash floods are ravaging swaths of the country since late July. At least 65 people have died, and 30,400 homes have been damaged or destroyed.

The U.N. humanitarian agency says all but one of Sudan’s 18 provinces have been affected. The floods have also damaged at least 14 schools, while 1,600 water sources have been contaminated or are now non-functional.

Over 14,000 homes and 119 public buildings were destroyed, while more than 16,000 homes have been badly damaged, government civil defence organisations calculate, according to a statement from the interior ministry.

Some 2,000 gold miners were trapped in two mines in eastern Gadarif state due to the bad weather, the Sudan News Agency reported.

Sudan's Khartoum, Blue Nile, and River Nile states are among the hardest-hit by the floods, while damage has also been reported in the Gezira, Gadarif, West Kordofan and South Darfur regions, according to the United Nations.

The United Nations Office for the Coordination of Humanitarian Affairs (OCHA) estimates that over 185,000 people have been affected by the floods, with more rainfall expected in the months ahead.

More heavy rainfall is expected in August and September in most parts of the country and wider region, Sudan's meteorological authority has warned. 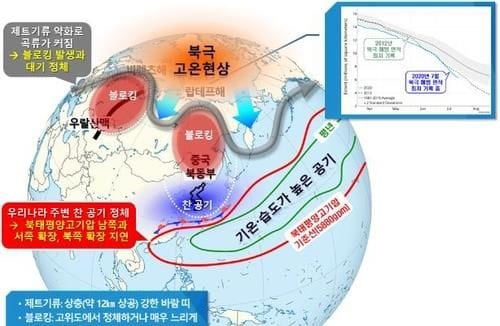 In South Korea, the first time in ... 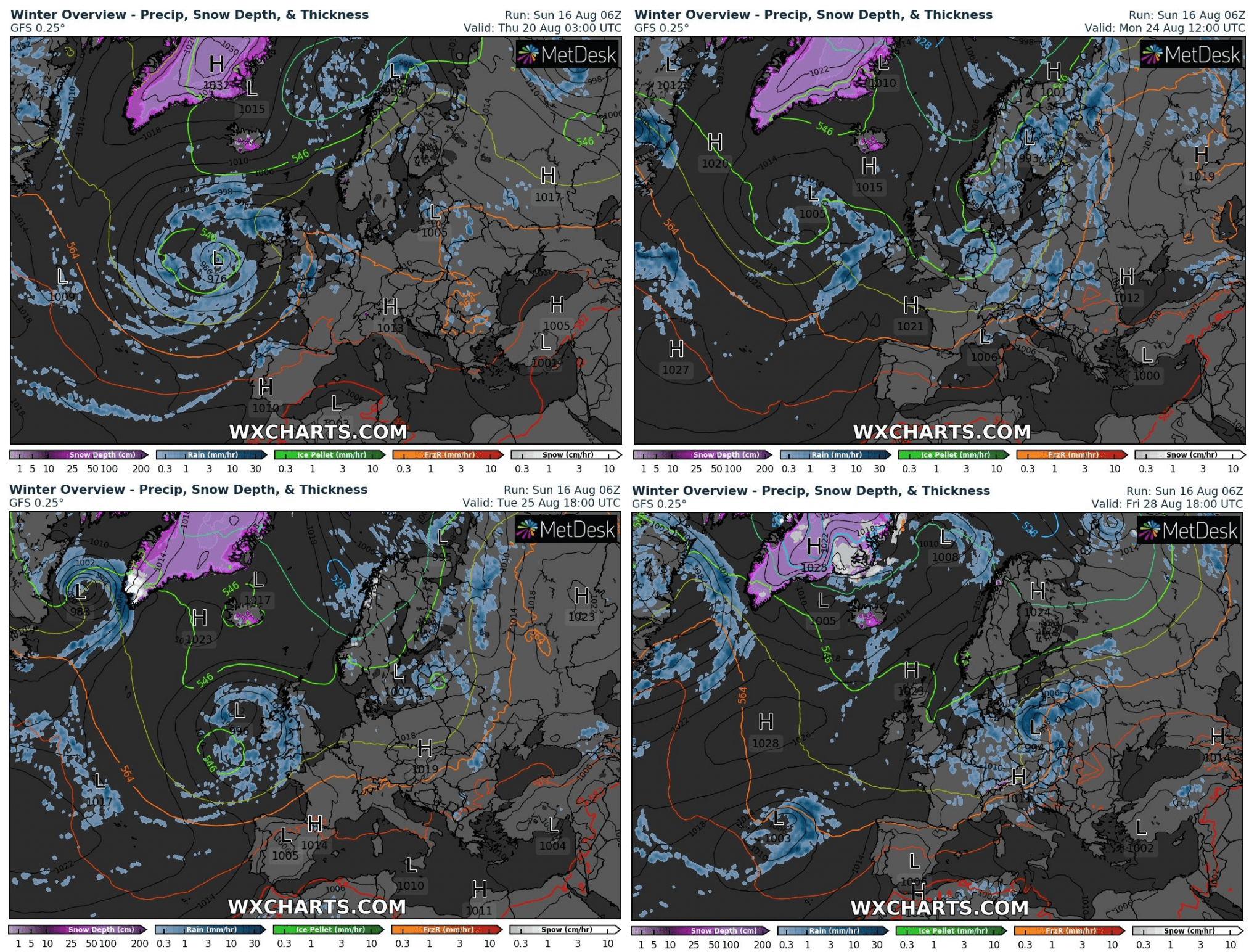