The most colder Arctic air will shift over southern parts of Canada and till Wednesday, similar frosts such in Saskatchewan will be measured in Wyoming and Colorado region, on places with clear night and with snow cover.

In many parts of US has started snowing and people has started share a videos or photos from extraordinary and extreme early snowstorm - the earliest snowstorm with extreme cooldown in US history /https://mkweather.com/2020/09/07/winter-never-comes-so-early-summer-denver-snowstorm-will-be-historic//.

In Denver, Colorado capital, on Saturday maximum temperature reached +38,3°C (101°F), but Tuesday has brought only +0,6°C (33°F) and temperature is still declining!

Till Wednesday, even more snow and even stronger frosts will arrive across hit region and Mkweather will be near it, with new data, photos and videos. Won´t forget to severe storms in Midwest, Great Lakes area and Northeast, where cold front will bring instead of snow extreme storms on enormous temperature gradient.

Infographics: Video- and photogallery of historic snowstorm in the US, 8. September 2020:

Next snowing in Wyoming! ❄️❄️❄️🥶 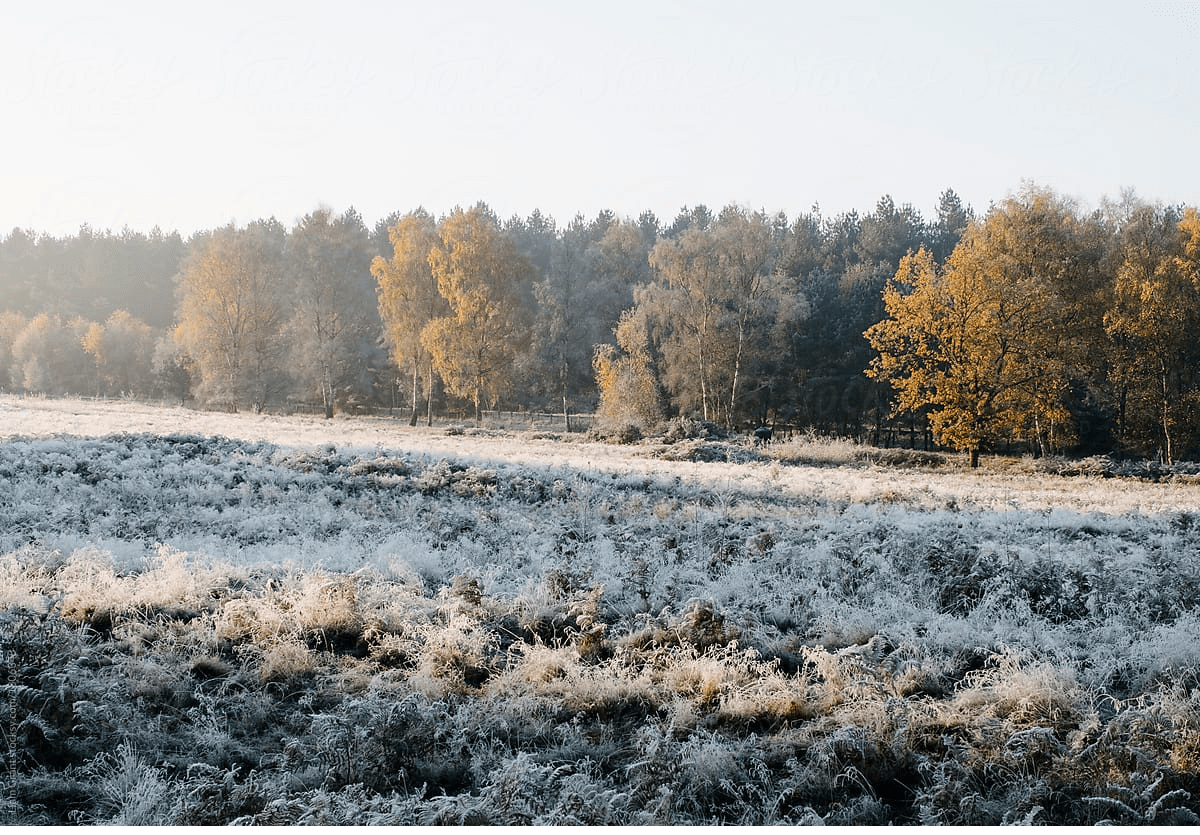