Tuesday´s morning surprised in populated regions within Ogimet database with relative warmer morning In Europe (such as a Monday´s morning), with temperatures around +3/+4°C in the coldest stations from Spain and France to the Carpathians.

In frost basins and valleys outside of database, however, temperatures could dropped lower than 0°C with regular frosts.

During clear and calm night, near temperatures +3/+4°C in 2 metres, ground frosts are more possibly than not.

Then, extremely hot, but shorter heatwave will arrive above Europe /https://mkweather.com/2020/09/07/paris-35c-95f-london-30c-86f-on-monday//. However, after heatwave, first frost and maybe snowing could surprise parts of continental Europe (the theme of the next article).

High pressure system over Europe with colder and dry air has brought ground frosts to some basins and valleys in Europe on Monday and Tuesday 7.-8. September 2020 /wxcharts.com 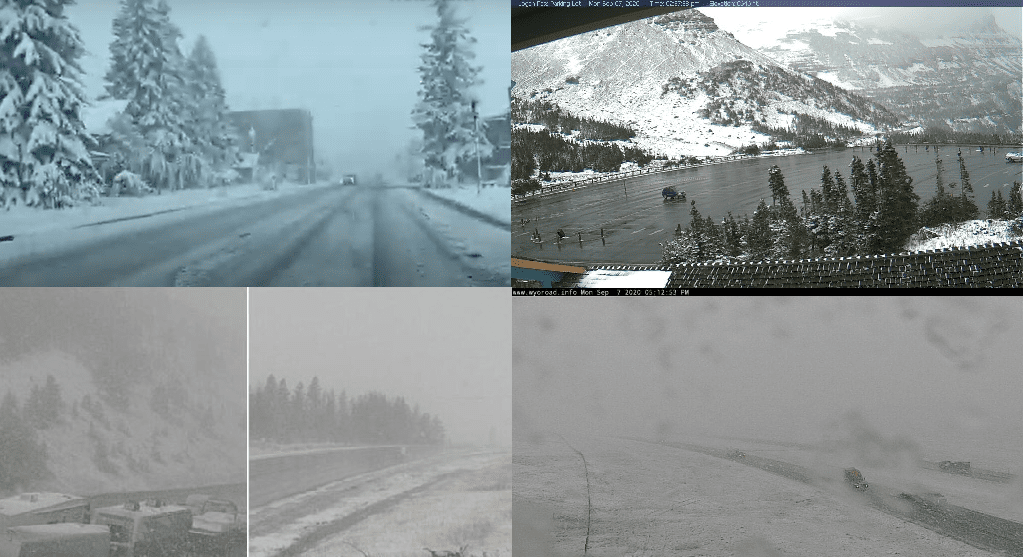 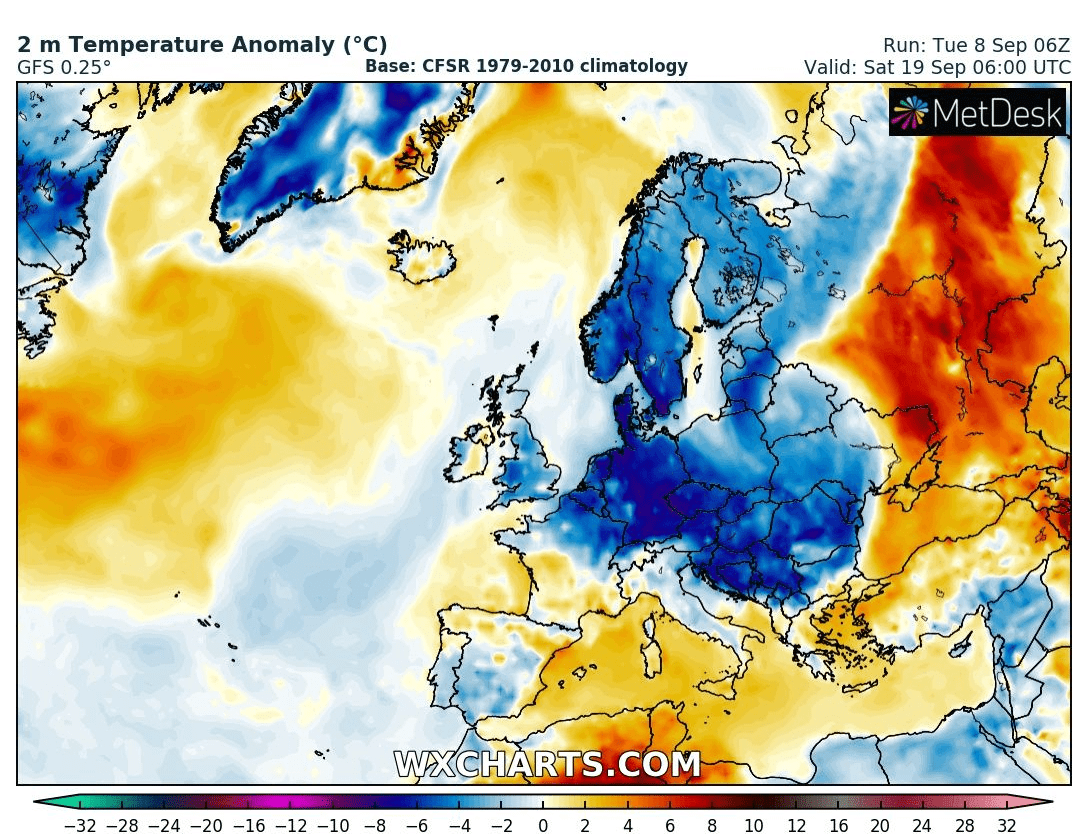