Home›Articles›July 2020 in the US: record heat in Southwest and Northeast, stormy in Midwest

July 2020 in the US: record heat in Southwest and Northeast, stormy in Midwest

Its August 2020 and its time to recapitulation of weather across the US during the hottest month of the year - July 2020.

"It was an unusually steamy month for the country — even for July. Some states recorded their hottest July ever as others tied with previous years. The month’s precipitation was also higher than average and ranked in the wettest third of the 126-year period of record. /NOAA

Tropical activity in the Atlantic producing three tropical storms and two hurricanes in July 2020. They were the earliest fifth, sixth, seventh, eighth and ninth named storms on record in the Atlantic Basin.

The year-to-date (YTD) average temperature for the contiguous U.S. was 53.6 degrees F, which is 2.4 degrees above the 20th-century average and the 7th warmest YTD on record. Florida saw its hottest YTD on record by July’s end. Precipitation across the U.S. till 31. July finished with a total of 19.29 inches - 1.20 inches above average. The YTD ranked in the wettest third of the 126-year record, with both Tennessee and West Virginia marking their fifth-wettest. 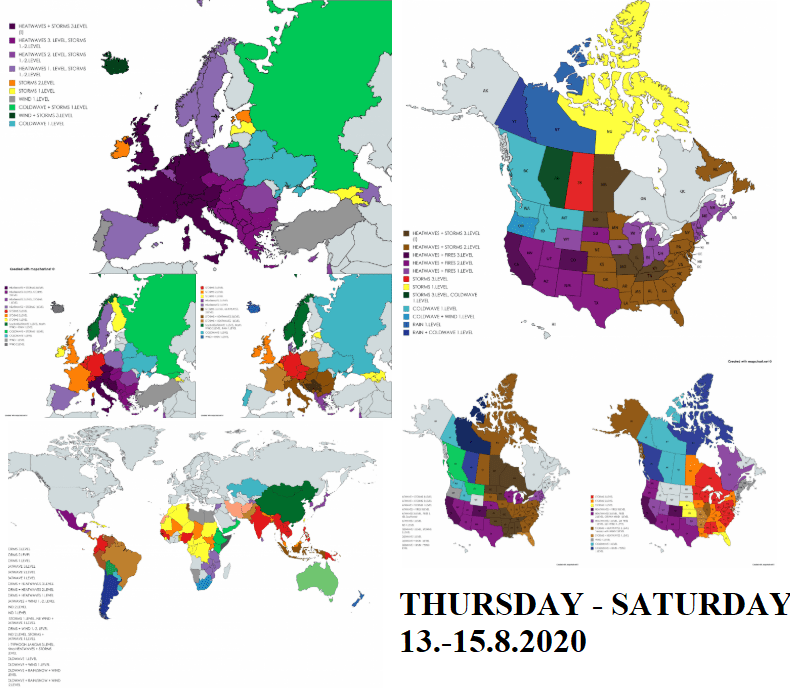 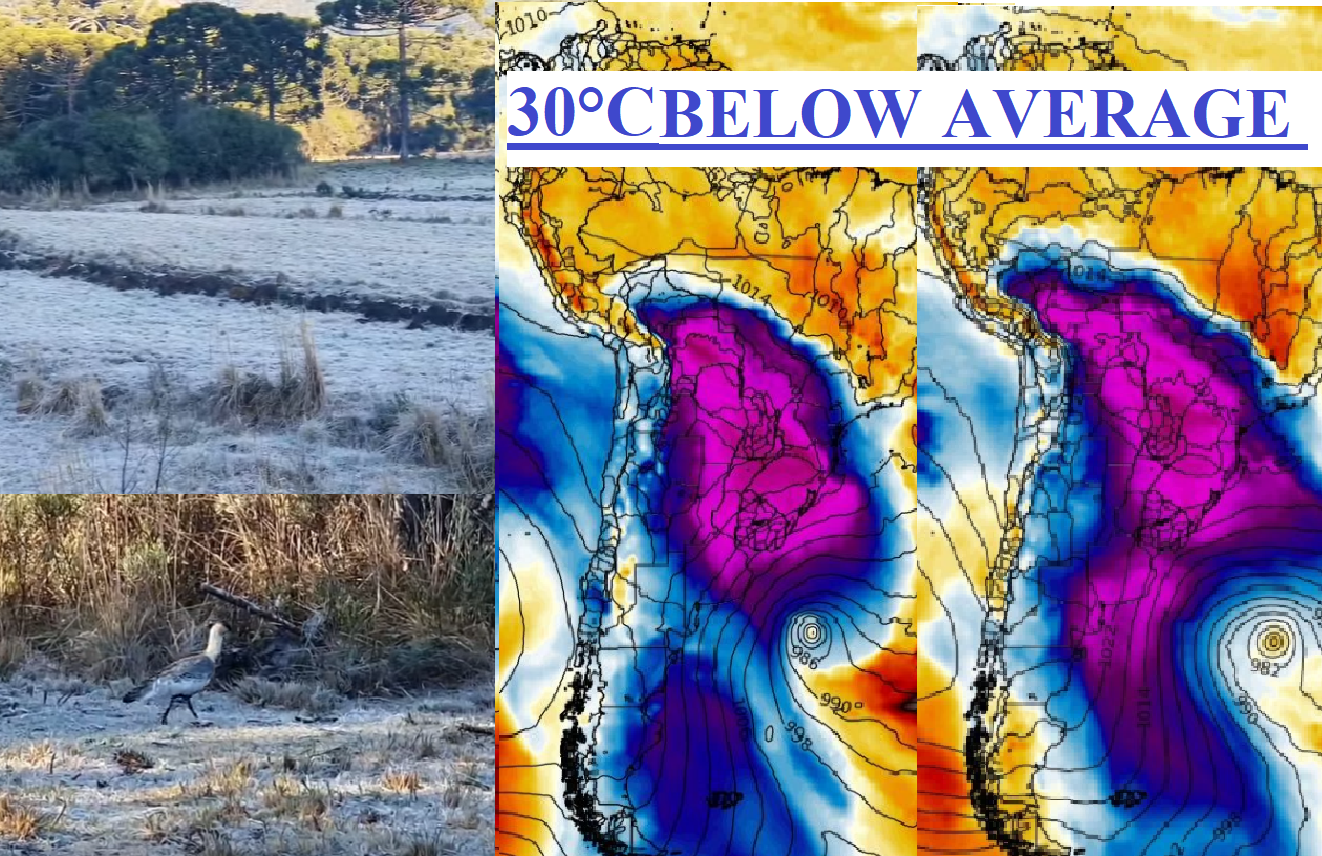