Only last days we have described cold winter conditions, which hit southern parts of the USA /https://mkweather.com/2021/01/27/peak-of-winter-in-northern-america-between-5-15-february-southern-usa-under-the-snow-including-grand-canyon//, with additional cold forecast for Northern America between 5.-15. February 2021.

Extremely cold weather with frosts and snow hit California, Nevada, Arizona and New Mexico, including desert regions and metropolitan areas, blizzard was reported from Southeast, too.

Now, next and next interesting information are appearing from the region, one of them is, that Phoenix, Arizona, reported rarely snowing and afternoon (12:00 - 18:00) temperature only +2,2°C, what is the lowest value for the city since 1937!

Extremely cold day in Phoenix is result of anomalous cold air in 850 hPa with combination of transition of cold front above the city during afternoon hours.

It was the coldest afternoon not only in the month of January, but too in Decembers and Februaries after 1937.

After codwave, warmer period is expected during the first pentade of Feburary 2021, but then, after 5. Feburary, the next extreme coldwave should surprise with frosts and snow, again, in the Southwest. 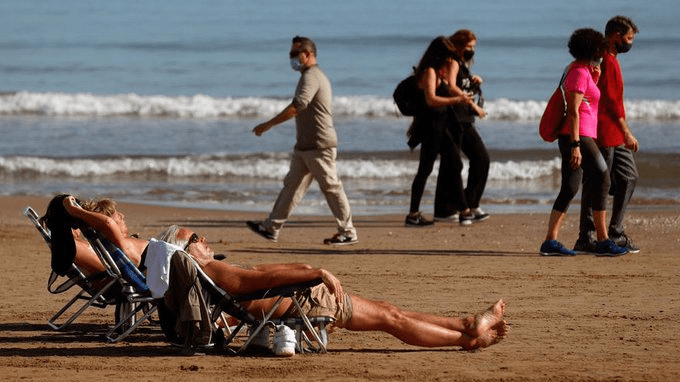 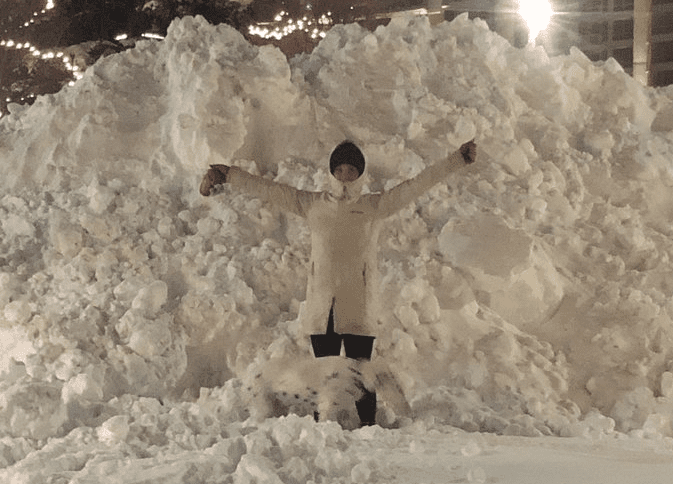