Home›Articles›Right now: Death Valley with the hottest ever recorded temperature on the planet, or minimally since 1931, 130°F /54.4°C!

Right now: Death Valley with the hottest ever recorded temperature on the planet, or minimally since 1931, 130°F /54.4°C!

A temperature of 54.4°C – or 129.9°F – has been recorded in Death Valley, California on Sunday, 16. August 2020, in what weather watchers noticed could be the hottest reading ever reliably recorded on the planet (if we not recognize more than 100 years valid, but not fully reliable measures from 1913, 134°F / +56,7°C). At the same time it can be the highest reliable measured temperature in the US history.

“If verified, this will be the hottest temperature officially verified since July of 1913, also at Death Valley.”

The temperature in Death Valley hit 130 degrees at 3:41 p.m on, Pacific time on Sunday, according to the National Weather Service. If verified, the reading would break Death Valley’s previous August record by three degrees, the Weather Service tweeted. The scorching temperature occurred amid a suffocating heat wave that has gripped the western United States since late last week, and is forecast to continue into the current week.

“Everything I’ve seen so far indicates that is a legitimate observation,” Randy Cerveny, who leads the World Meteorological Organization’s weather and climate extremes team, wrote in an email. “I am recommending that the World Meteorological Organization preliminarily accept the observation. In the upcoming weeks, we will, of course, be examining it in detail, along with the U.S. National Climate Extremes Committee, using one of our international evaluation teams.”Temperature statistics in Death Valley, California, on August 16. (National Weather Service)

Death Valley famously holds the record for the hottest temperature ever recorded on Earth, which is 134 degrees. This record was set on July 10, 1913. However, that measurement is very much in question; an extensive analysis of that record conducted in 2016 by Christopher Burt, an expert on extreme weather data, concluded it was “essentially not possible from a meteorological perspective.”

As it stands, if Sunday’s 130-degree reading is confirmed, it would be the world’s highest temperature officially recorded since 1931, and the third-highest since 1873. The only two higher measurements include the disputed 1913 Death Valley reading and a 131-degree reading from Kebili, Tunisia, set July 7, 1931, which is considered to be Africa’s hottest temperature.

Death Valley is the lowest, driest and hottest location in the United States. Furnace Creek, where its temperature is measured, sits at 190 feet below sea level in the Mojave Desert of southeastern California. It is notorious for its blistering heat. In July 2018, its average temperature of 108.1 degrees represented the hottest month ever measured on the planet. During that month, it hit at least 120 degrees on 21 days.

On Friday, Oakland, Caliornia, hit 100 for the first time on record in August, while Phoenix tied its highest temperature for the month: 117 degrees. Then on Saturday, Needles, in California’s southeastern desert, soared to 123 degrees, its highest August temperature on record. Sacramento rocketed to 112 degrees Sunday, topping its previous August record of 110.

The heat has intensified a rash of fires that have erupted in recent days. A blaze in northeastern California, between Redding and Reno, Nevada, spawned a swarm of fire tornadoes prompting what is believed to be the first-ever issued fire tornado warning by the National Weather Service /https://mkweather.com/2020/08/17/very-rarely-warning-before-fire-tornado-in-california//.

Death Valley’s all-time record high, according to the World Meteorological Organization, is 134°F (56.7°C) taken on 10 July 1913 at Greenland Ranch. That reading still stands as the hottest ever recorded on the planet’s surface, according to the WMO.

The Death Valley 1913 reading was installed as the planet’s hottest after a 2013 WMO investigation dismissed a 58°C temperature supposedly recorded in Libya in September 1922.

A committee concluded the Libya reading was likely wrong with human-error, the type of thermometer used and inconsistencies with other temperatures in the region all contributing to that temperature being struck off.

The only other WMO-verified temperature record higher than those taken at Death Valley are from July 1931 at Kebili in Tunisia, for now, where a reading of 131°F (55°C) was taken. If we ignore the 1913 Death Valley record, the next highest temperature on the official record is 55.0°C recorded in Tunisia back in 1931, but this value is also widely considered questionable.

One thing we can say for sure according to data, the US is experiencing the worst heat wave in the world since 1931 right now.

Documentation of potential the hottest reliable measured temperature on the planet from Sunday, 16. August 2020 /The Guardian, msn.com, abc.net.au/: 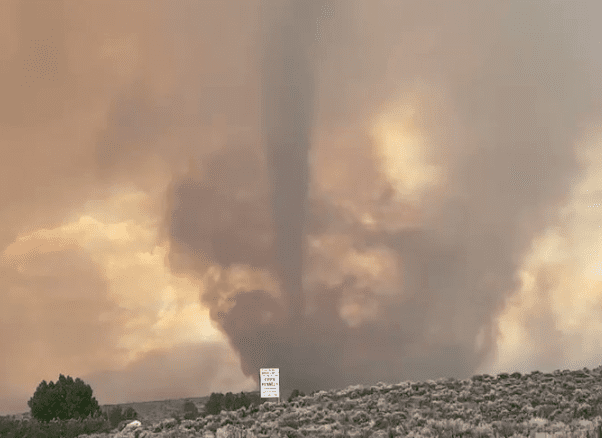 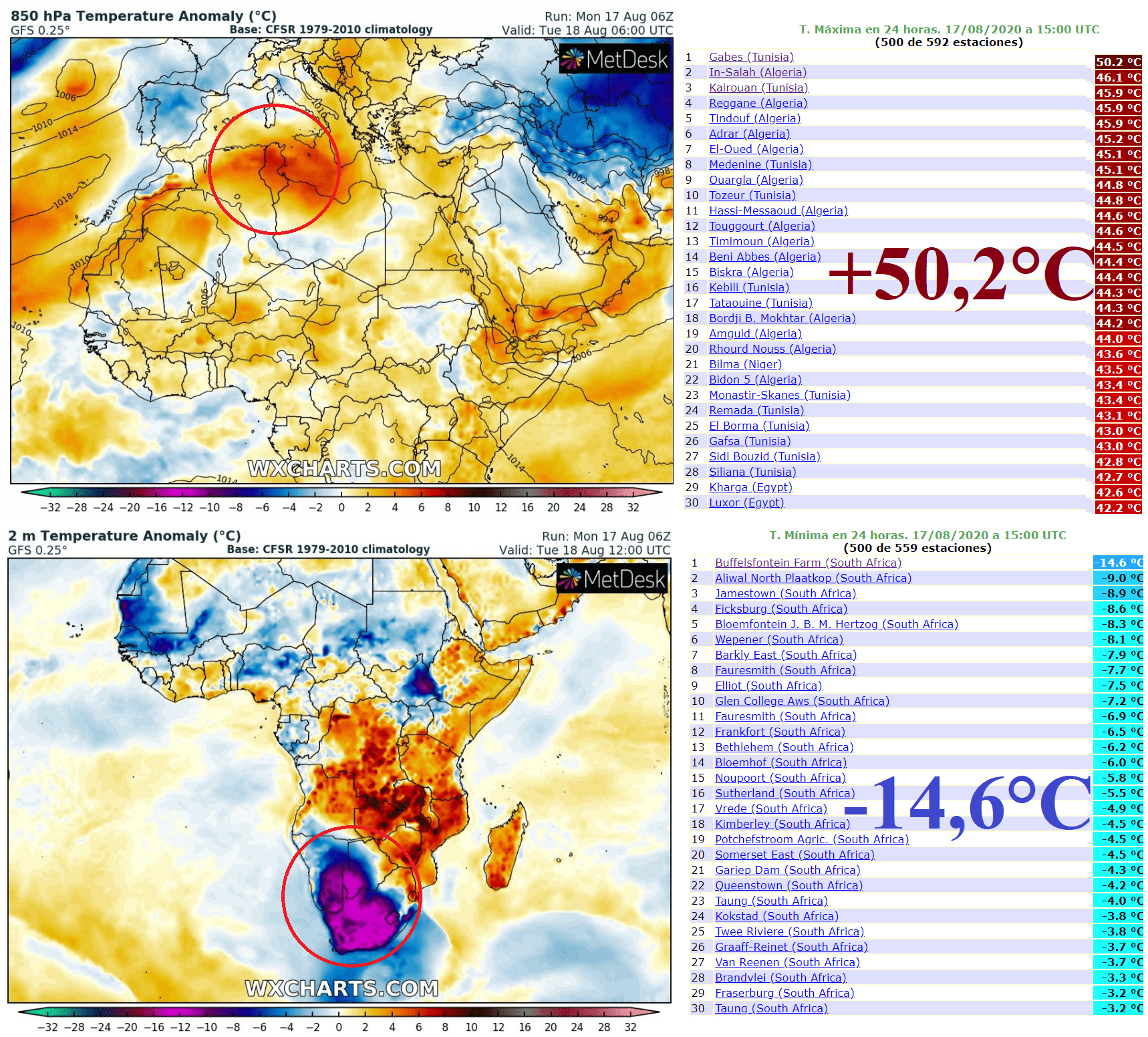