Although Eastern half and partly Central parts of Europe will have during incoming period a warmer conditions, despite of series deep-pressure systems over rest of Europe /https://mkweather.com/2020/10/22/hurricane-epsilon-aims-to-europe-next-7-deep-pressure-threats-appears-until-5-november-in-british-isles-and-nw-europe//, Western Europe will be bothered by next and next doses of cold Arctic air at the end of October and at the start of November 2020, despite of relative good forecasted circulations over Northern Hemisphere /https://mkweather.com/2020/10/15/warmer-start-of-november-ao-expected//.

Hurricane Epsilon, which hits Northwestern Europe already on Tuesday, 27. October 2020, will to dispose of enormous doses of extremely cold Arctic air on the back side of the system.

Cold Arctic air moreover will be located on the front side of the system too, such a remnants of previous possible windstorm in region expected at the weekend 24.-25. October 2020.

This Arctic air gradually floods after transition of Hurricane Epsilon and its remnants the entire western half of Europe with the next powerful coldwave in the autumn 2020.

Next similar situation such as Hurricane Epsilon case is forecasted to 4. November 2020, with next doses of Arctic air on the back side of robust cyclonic system above Europe.

Interesting is, that despite of AO+/NAO+/neutralAO/neutral NAO phase in incoming period, these masses of extremely cold air hits regions far southward from usual influence of Icelandic cyclones.

This anomaly should be linked with Extreme powerful Atlantic hurricane season 2020, with persisting deep pressure anomalies above Northern Atlantic, which are pulling cold Arctic air into their centers /https://mkweather.com/2020/10/11/atmospheric-circulation-in-northern-hemisphere-europa-and-north-america-during-the-first-half-of-autumn-2020//, therefore, Arctic air is by hurricanes and tropical storms shifted more southward, than is usual. Results of this anomalous circulation are persisting early coldwaves in Western half of Europe (and too Eastern half of the USA and eastern Canada possibly) during the autumn 2020 (thus the territory under influence of Atlantic hurricanes). In the Western Europe, Global Warming hole anomaly is helping to this trend /https://mkweather.com/2020/09/29/gulf-stream-the-weakest-for-1600-years-northern-ireland-with-the-coldest-recorded-september-temperature-in-history//. 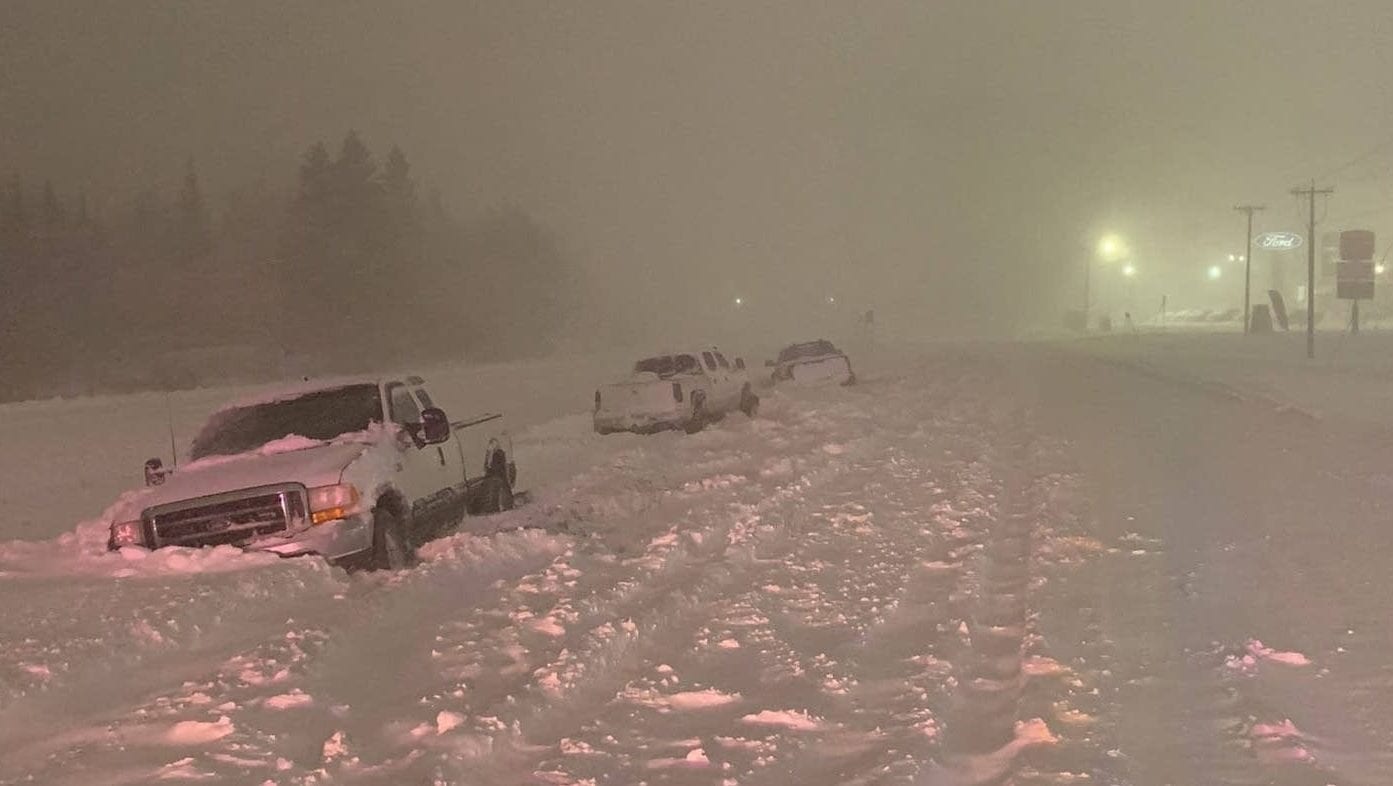