Home›Articles›Siberian winter in Europe is confirming! Arctic days and 20-degree frosts in outlook!

Siberian winter in Europe is confirming! Arctic days and 20-degree frosts in outlook!

Already on 31. October we have noticed, that forecast models have expected the first serious winter coldwave in continental Europe /https://mkweather.com/2020/10/31/first-serious-frosts-in-continental-europe-after-10-november-possible//.

On Tuesday, 3. Novemeber, Mkweather has published an article, with unseasonably and extreme conditions, which are expected after 14. November 2020 in Europe /https://mkweather.com/2020/11/03/extreme-coldwave-in-europe-from-siberia-in-long-term-outlook-20c-in-continental-europe-possible//. This forecast is partly preliminary, but partly long-term expected.

The newest runs of GFS however, not only confirm unseasonably coldwave, but upgrade its status from unseasonably, extreme and anomalously to abnormal, because runs from 12Z and 18Z are expecting arctic days in continental Europe and extreme frosts below -20°C in air masses below -15°C in 850 hPa, above Belarus even under -20°C in 850 hPa!

Coldwave is according to the newest outputs shifted more southward, not only in continental Europe, but too over Balkan and parts of Italy, still with cold blast up to western Europe and British Islands.

Over Europe will according to GFS move giant Siberian anticyclone from east to the west and south, with the coldest air masses, which you can only imagine.

Snow calamity and blizzard conditions are the most possible in Balkan, Ukraine and parts of Central Europe, thanks to robust Mediterranean low above Central and Eastern Mediterranean.

Let´s see with Mkweather, how look the fresh outputs of GFS from 18Z. Forecasts of extreme early Siberian blast we will update until its arrival on our forecasting site. 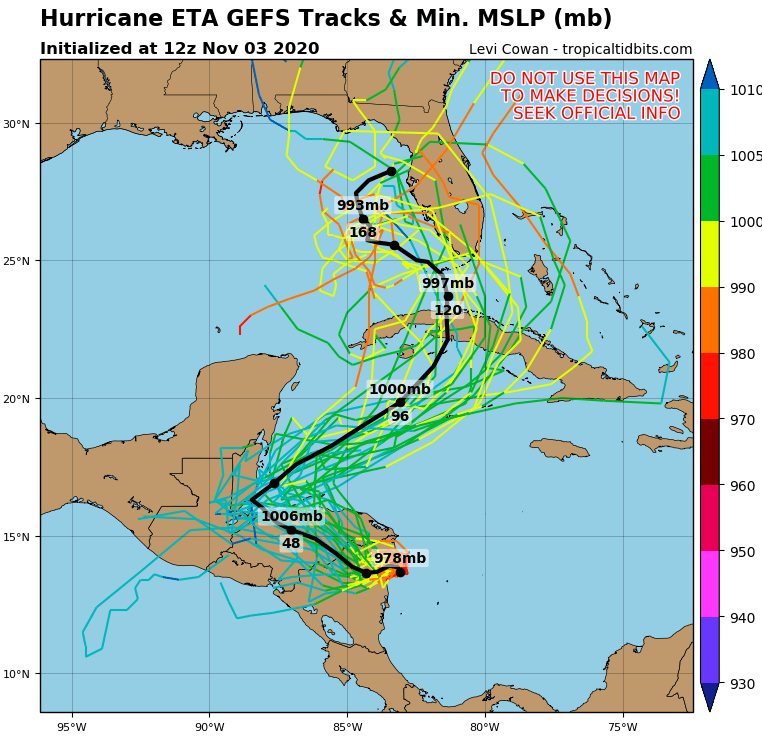