These areas are adepts for new "Global warming holes" areas in the world - the regions, where climate change can cause colder conditions as in the past till the end of 21. century, in contrary with rest of planet, where can alive really hot / warm conditions.

During summer 2020, low geopotential has moved across northern parts of moderate climate zone such as Alaska and west Canada (Aleutian low) in North America, Iceland - Scotland - Scandinavia - Baltic states - Belarus - Moscow line in Europe, parts of Kazakhstan and Mongolia in Asia and Kuril islands and central Atlantic above oceans.

These below average geopotential anomalies caused powerful coldwaves in more regions with closely distances of them, with colder summer conditions as average, while more southern regions were bothered by powerful heatwaves.

Relatively complicated situation is over Southern hemisphere, where conditions such this can be in the future linked with colder winters in southern parts of South America (mainly Patagonia, but with powerful coldwaves up to south Brasil), South Africa and southern coast of Australia and Tasmania, cause cold Antarctic air is in this type of future circulation pattern pushed more northward, above southern parts of continents. In contrary, northern parts of continents of Southern Hemisphere can be very, or extremely hot during the winter.

Important notice: All others regions of the World were during the ending season warm, (extremely) hot or least near temperature average.

Composites of geopotential (pressure in 850 hPa) and temperature near surface (1000 hPa) for period 1.6.2020-20.8.2020 in comparison with the long-term average /https://psl.noaa.gov/data/composites/day// for World and continents: 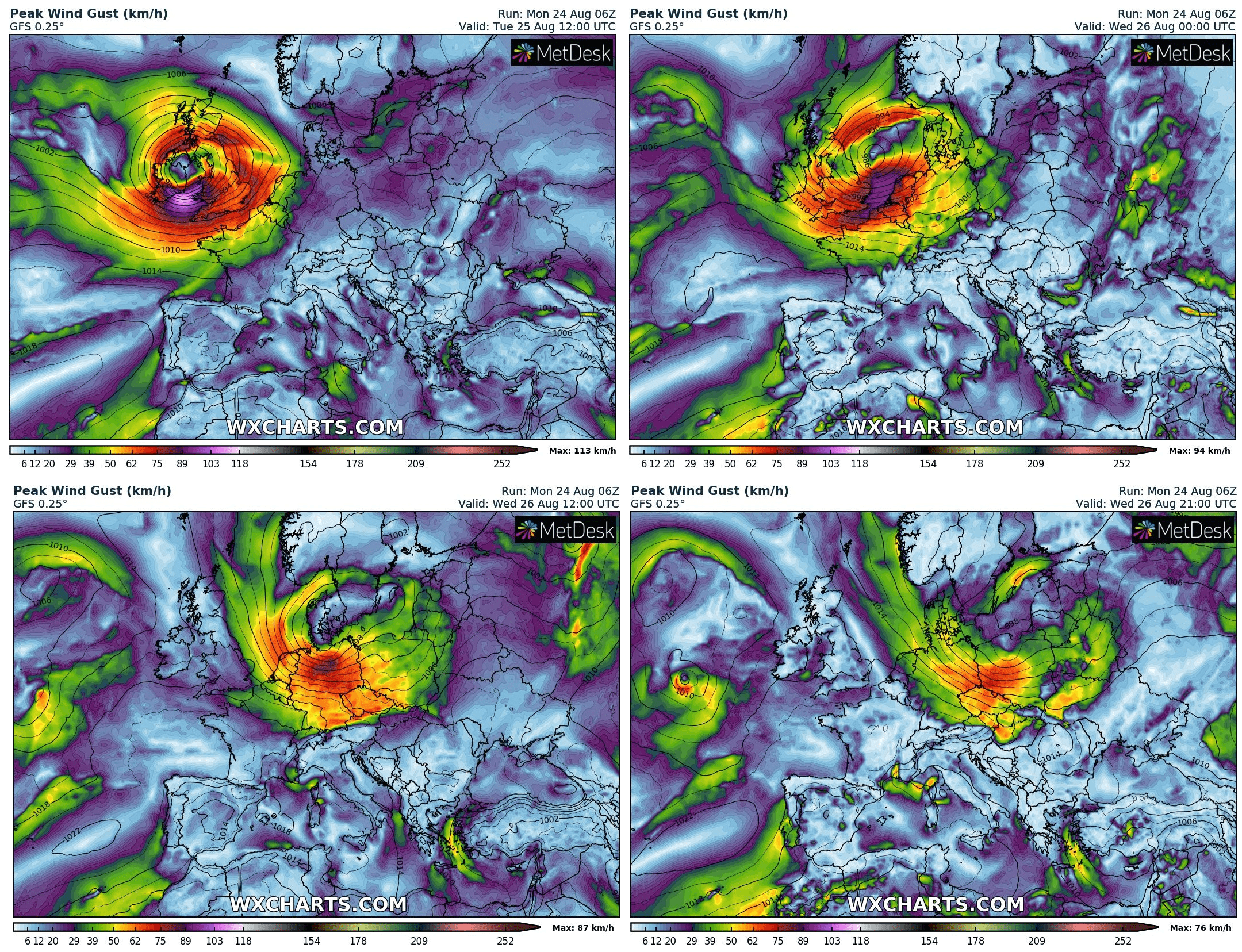 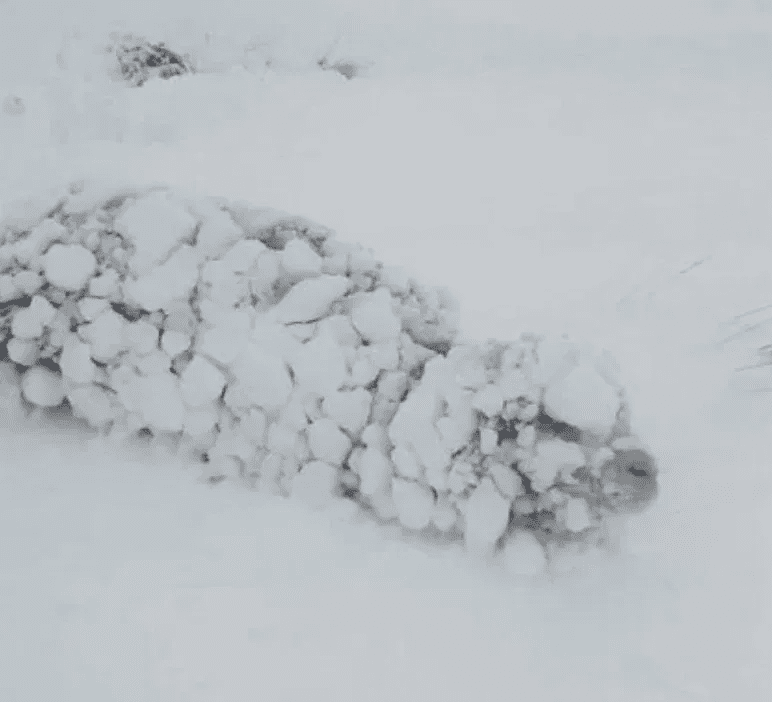