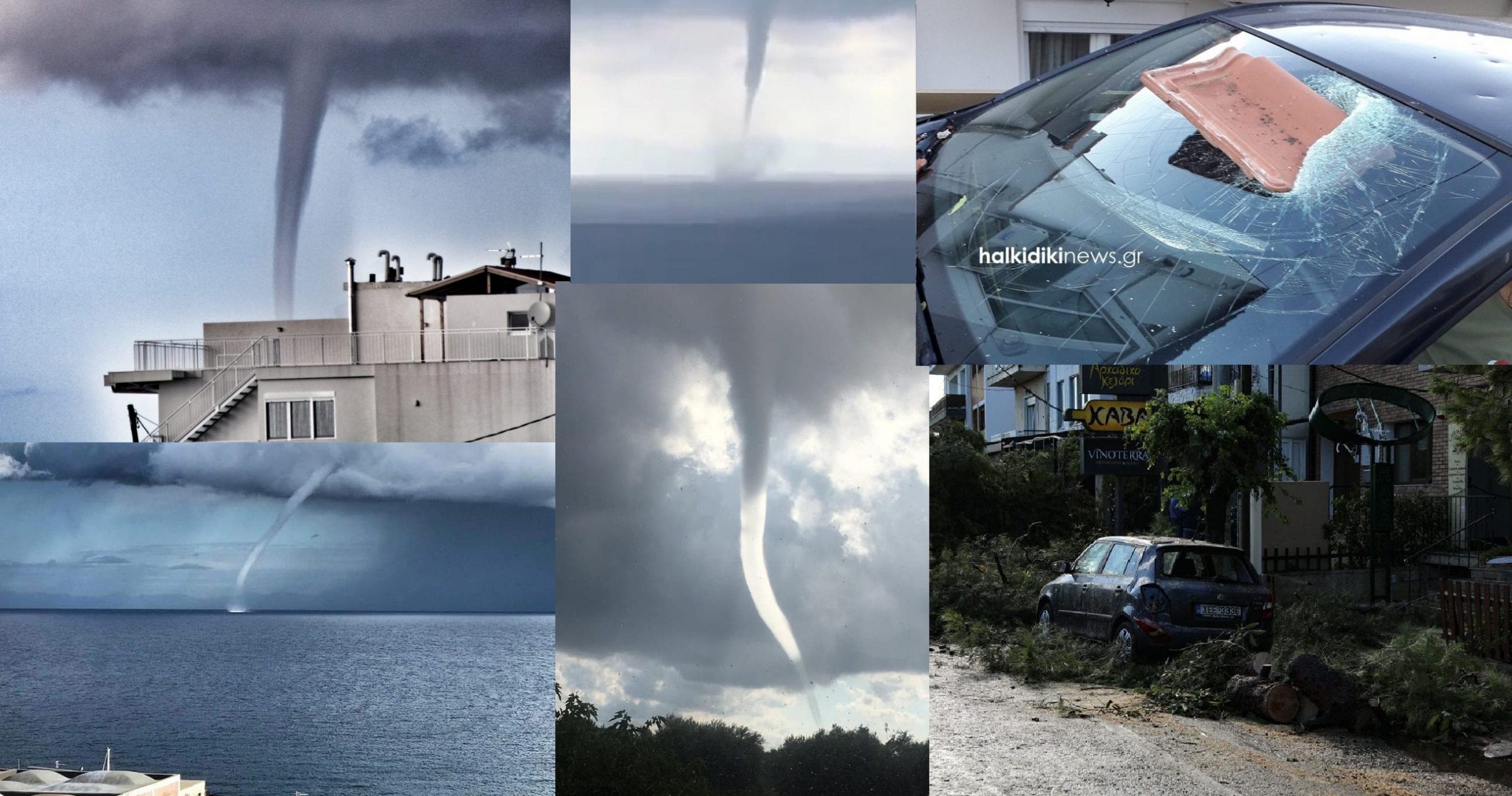 This workweek, extremely cold air has again met with tropical air masses from the south above warm southern Mediterranean seas, with result of next tornado outbreak, mainly in Greece and Italy between Monday and Friday 12.-16. October 2020.

Some of the tornadoes (or waterspouts) were really wide, others were only narrow funnels.

One of the tornadoes, F1, hit Athens on Tuesday, 13. October, with severe damages in populated area. Similar tornado appeared in Néos Marmaras, Greece, on Tuesday, too.

On Friday, in Heraklion, Crete (Grece), maximum temperature has reached still tropical +32,6°C and potential for continuing of outbreak, after shifting of cold Arctic air from continent farther over the Eastern Mediterranean, is during the weekend, mainly in southern Greece or Turkey, possible.

During late autumn, tornado and waterspout outbreaks in Mediterranean will be more and more rarely and during the winter, count of events will be reduced.

(Visited 146 times, 1 visits today)
Liked it? Take a second to support on Patreon!