The National Weather Service in Wilmington confirmed an EF-0 tornado in Myrtle Beach at 3:24 p.m. Friday, with winds of 75 mph while on the beach. The twister touched down near 74th Avenue North, according to local employees.

"Tropical remnants (like Beta) have histories of producing brief tornadoes. While radar is a great life-saving tool, it has limitations. Brief tornadoes often occur between radar scans." the NWS tweeted.

Video and photos show the tornado on the beach and flying umbrellas, beach chairs and other equipment in the wind. There is no reported injuries.

The tornado was linked with the remnants of post-tropical Cyclone Beta. Beta has brought next severe storms and heavy rains to Southeast of US at the weekend and early current week.

In Miami, mini flood has occurred on Saturday, with flooded roads and settled and built-up campuses in the city. 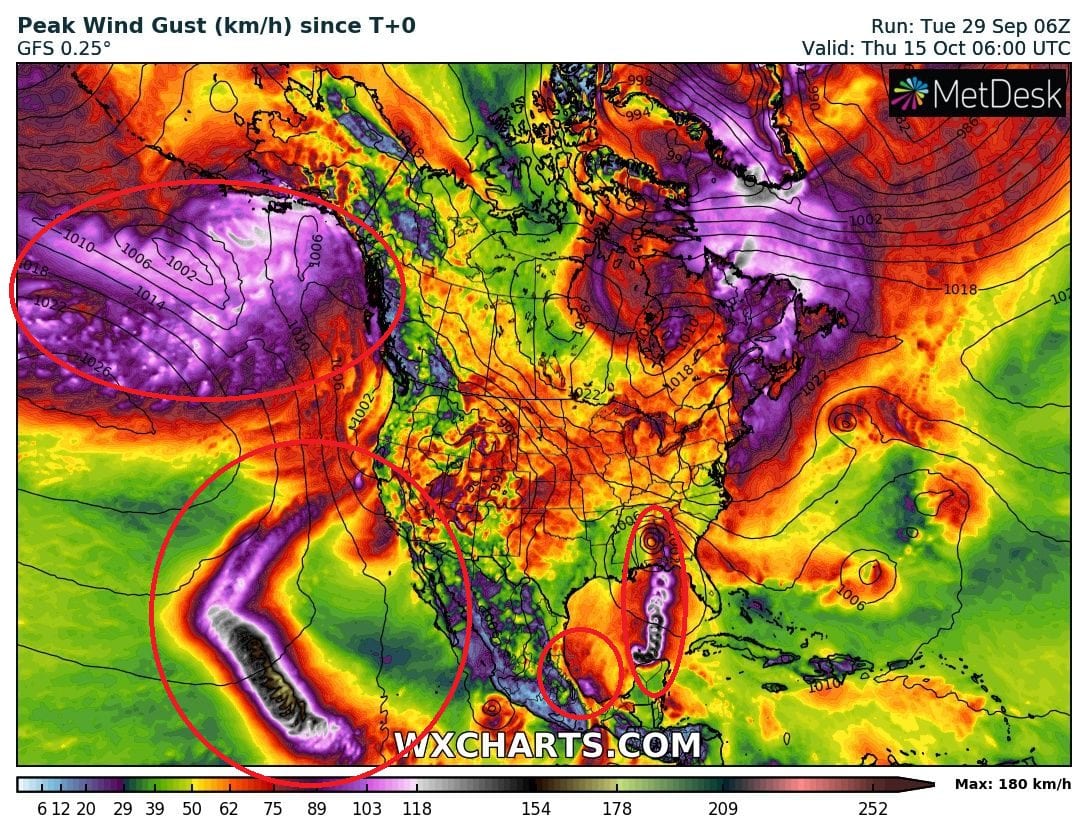 Remnants of ex-hurricane (From 18E EIGHTEEN) should ... 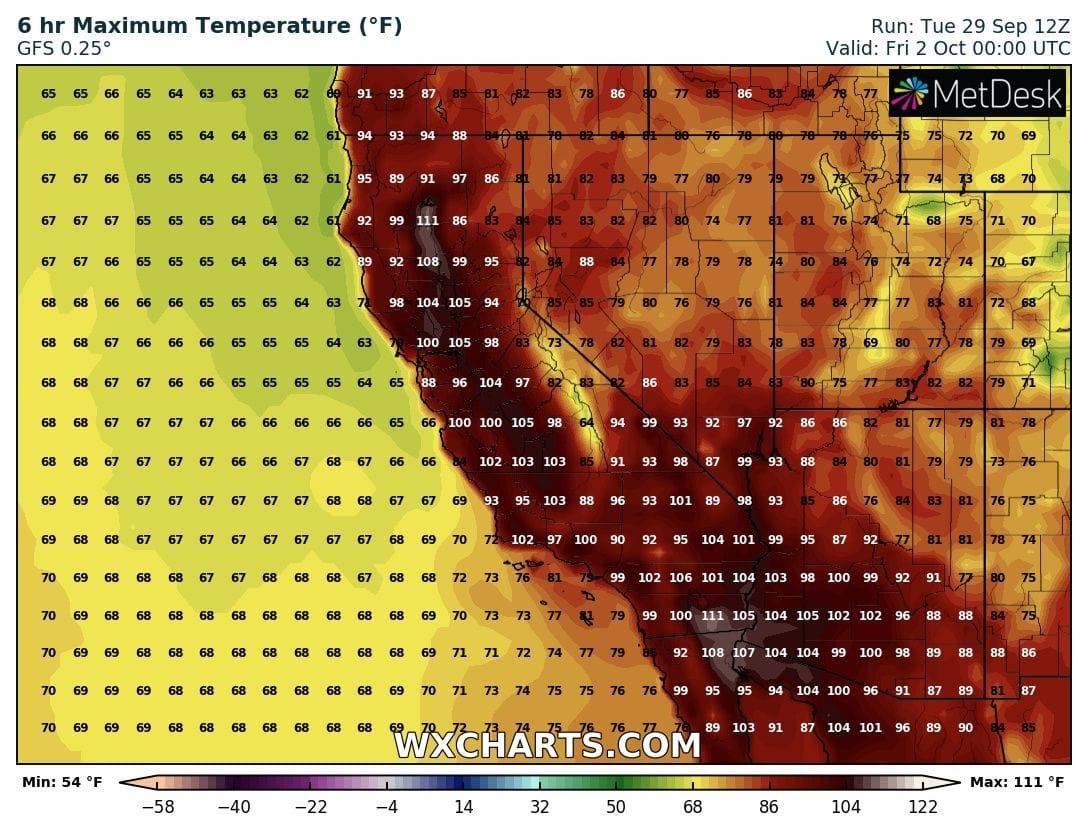