It has already reached a status of tropical storm and it´s moving very close to Madeira towards Canary Islands and western coasts of Morocco and Western Sahara!

It hit too southwestern parts of the Spain and Portugal already during the weekend.

It will be probably the southernmost tropical storm, which hit Africa ever, thanks to climate change and warm waters above cold Canary Current.

According to NOAA is 40-60% chance, that system will reach a status of a 5-day storm with a permanent strength of a tropical storm, from Sunday, 29. November, to Thursday, 3. December 2020.

Meanwhile, Spain and Portugal are after severe storms with tornadoes from other Mediterranean storm, Italy (Sardegna) is after extreme flooding and extreme floods have shifted to Greece nd Balkan, with severe snowfall in Balkan mountains.

Articles about Spain, Portugal, Italy and Balkan we will bring during Monday, 30. November and we will still monitor a Tropical storm Kappa and its flooding effects in northwestern Africa. 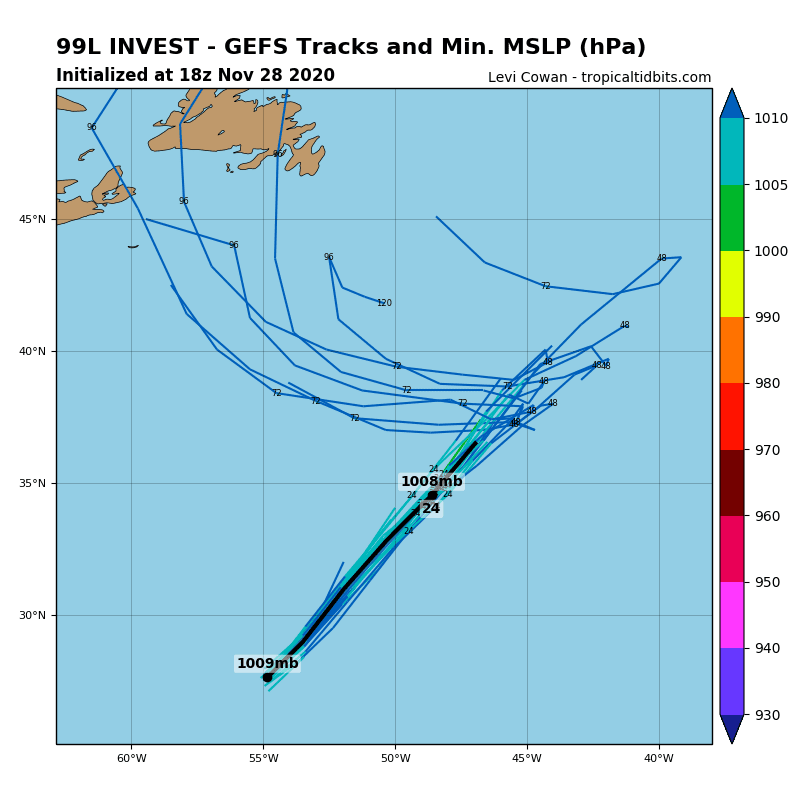