After approximately 3 weeks of calmer weather in Vietnam, after historic Autumn 2020 floods /https://mkweather.com/2020/11/15/death-toll-in-monsoon-asia-is-rising-near-600-700-after-40-days-of-abnormal-tropical-activity-typhoon-vamco-summary-and-videos//, next heavy rains hit central and south-central regions of Vietnam between 28. November and 1. December 2020, informed floodlist.com.

In Tam Tra in Quang Nam recorded 986 mm of rain and Ho Am Chua Lake in Khanh Hoa Province 820 mm dropped during only 3 days.

However, is wasn´t typhoon, tropical storm or tropical depression, neither.

In Quang Nam Province, including in the provincial capital, Tam Ky, next 2000 people and in Quang Ngai province next 1000 people have been evacuated.

Accroding floodlist, minimally 239 people are died or missing after wave of tropical weather in October and November 2020.

According to current forecasts, next tropical storms or even typhoons, with sustained winds around 200 km/h should appear in Philippines and Vietnam until 21. December 2020 according to wxcharts forecasting tools.

Bad situation is forecasted in Indonesia, Malaysia, Papua - New Guinea and southern Thailand, too, with "green" MJO until January 2021 (when will have peak La nina too).

Fragile situation in Southeast Asia therefore should be interrupted during next weeks.

Decrease of drought in Northeast thanks to ... 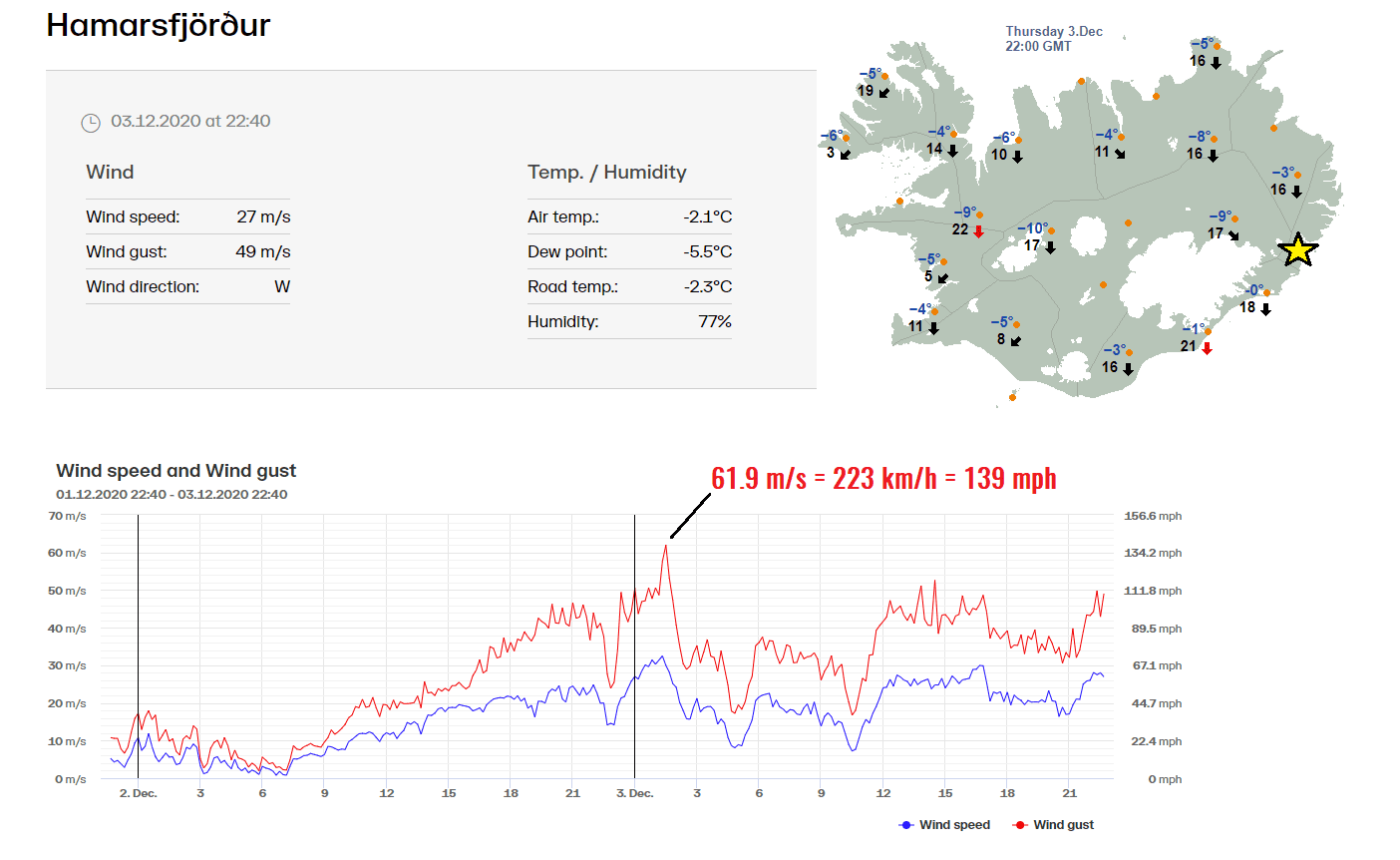