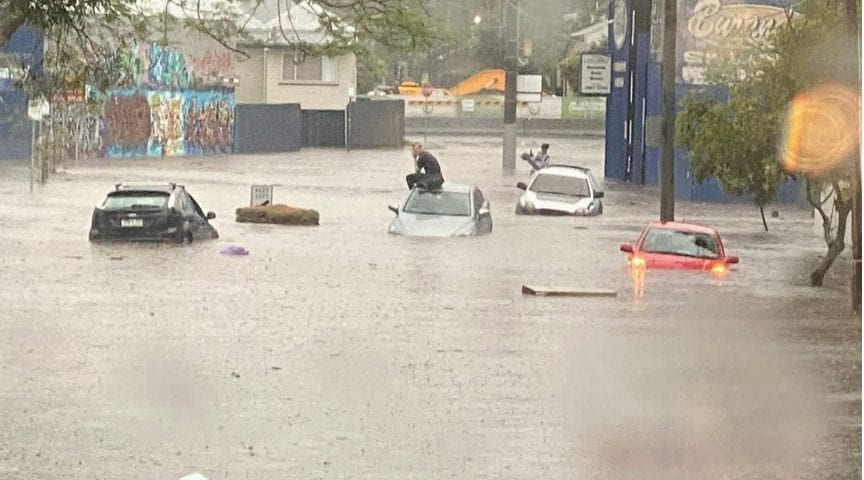 Over the region, deep pressure system has shifting at the weekend and until Wednesday, 23.-27. October 2020, with the heaviest rains around Monday, 25. October. Rains and storms hit parts of Queensland and Victoria, too.

The worst situation has been in Tumbarumba, New South Wales, where has occurred 40-years floods.

Next heavy storms are predicted for Thursday, Friday and Saturday in Southern Australia, Victoria and New South Wales and next storm line on the cold front should appear early next week.

Big temperature changes are waiting during the next 7 days mainly Southern Australia and Adelaide region – firstly coldwave after next storm round, then heatwave before arrival of the second storm round early next week.

In northern parts of Australia, temperatures are reaching +43°C and continent is preparing to possible bad wildfire season.

The highest rainfall on Sunday, Monday and Tuesday, 24.-26. October 2020 in Australia /ogimet.com:

Next stormy situations in the most populated areas of Australia during the next 7 days /wxcharts.com: