Indian and Pakistani late summer monsoon arrived to mountainous regions of Afghanistan during last days. At least 160 people have been killed by flash flooding in Afghanistan last week as rescuers continue to search amidst mud and rubble for missing people.

Thirteen provinces, mostly in the country's north, were affected by floods and houses were washed away, according to the Ministry for Disaster Management.

In Parwan, just north of the capital Kabul, 116 people were killed and more than 120 injured, with 15 people still missing, national and local officials said. /Reuters

The flooding waters and rushing mud in the mountainous province carried thousands of large rocks that caused major injuries and destroyed entire homes, burying people under the rubble. Several excavators had reached the area and were digging were brought in to dig for those stuck beneath the rubble.

"Nobody could run," said Shah Arian, 22 one of the victims. He said it all started around midnight, when people were asleep. "Everything I had is under the mud." /weather.com

Hundred of acres of agricultural land have been destroyed, with the heavy rain wiping out all the corps in eastern Nuristan province. Houses and roads were destroyed in northern Kapisa, Panjshir and eastern Paktia provinces. 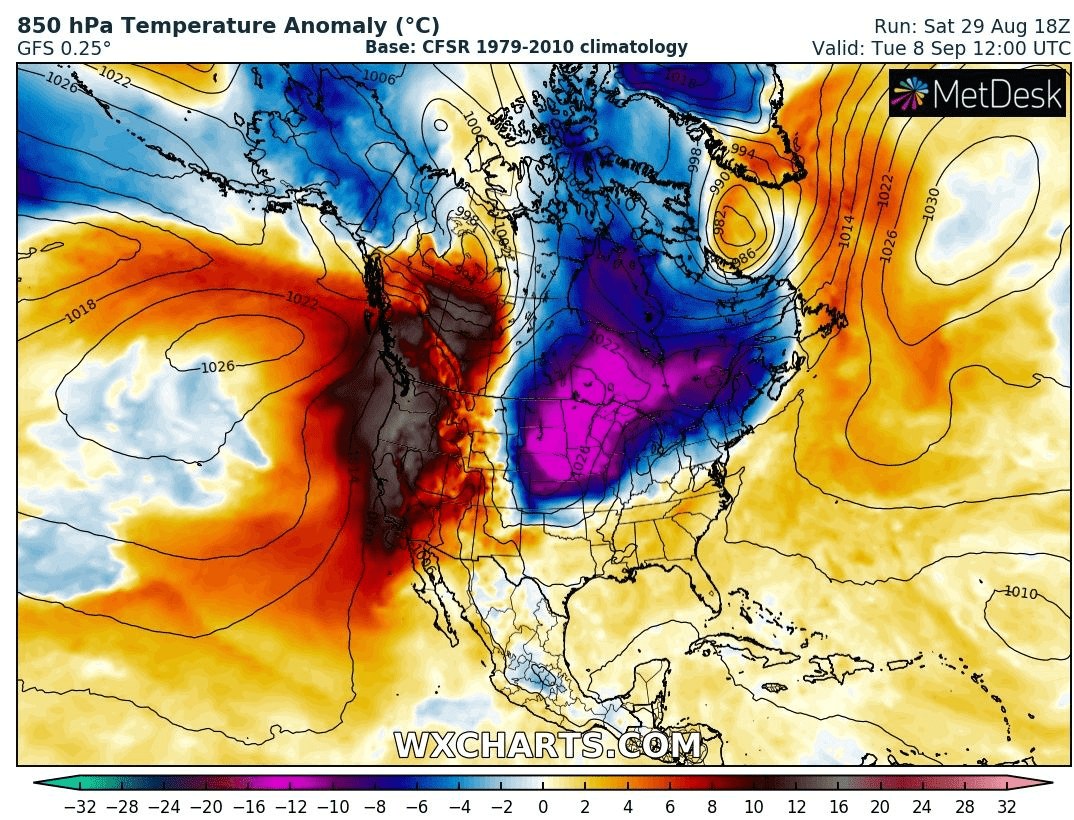